Archive for the Actress – Ghost Have A Heaven Tag 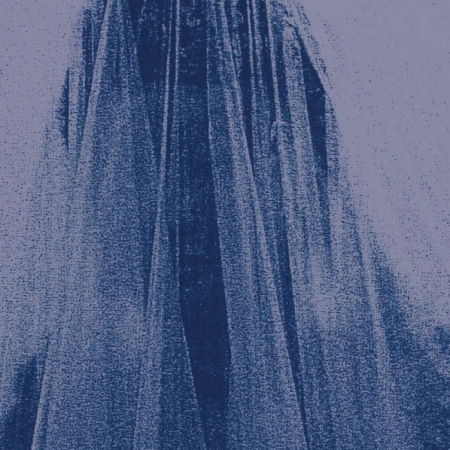