Archive for the abarth Tag 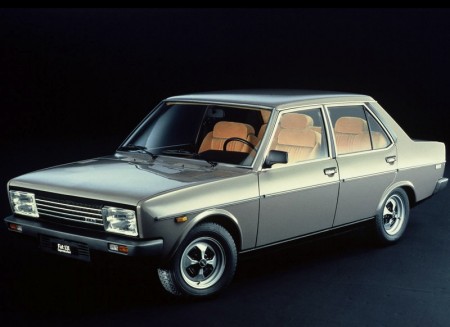 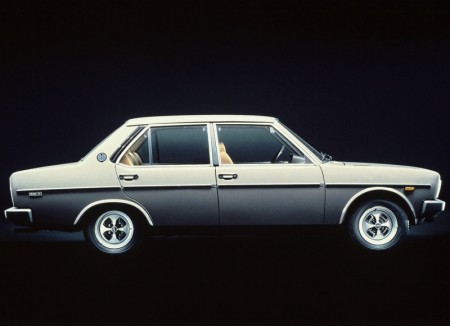 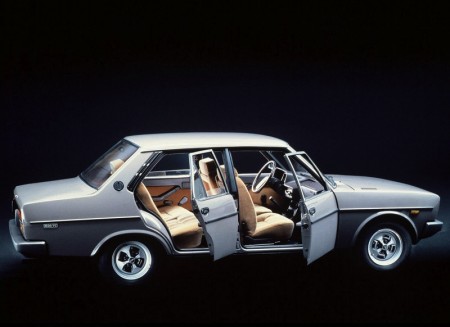 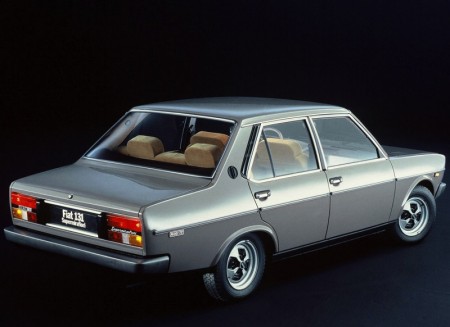 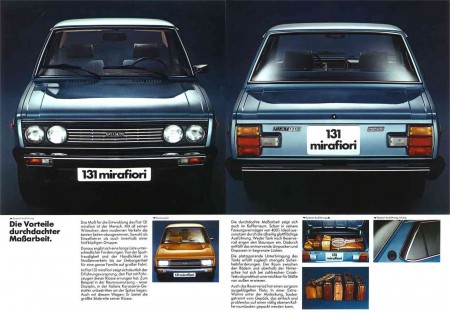 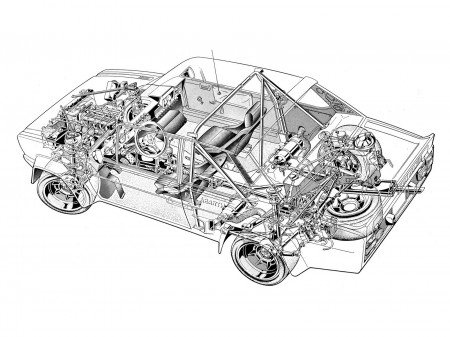 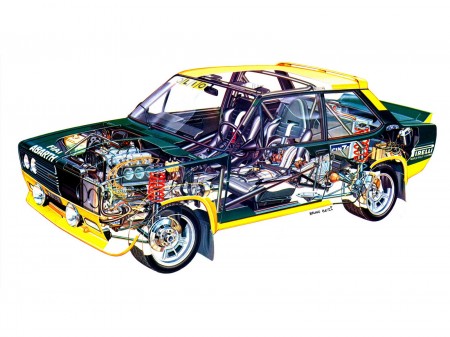 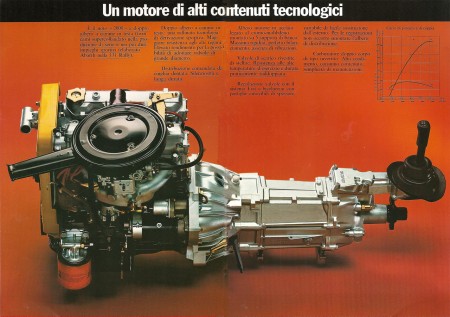 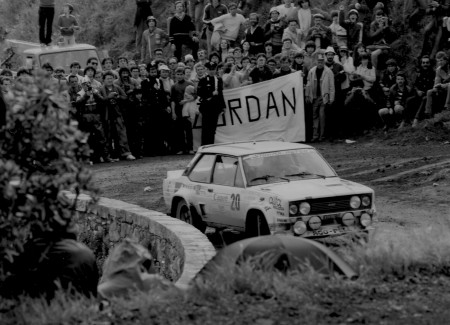 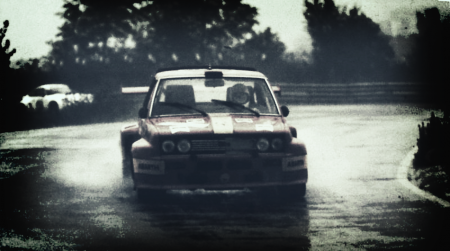 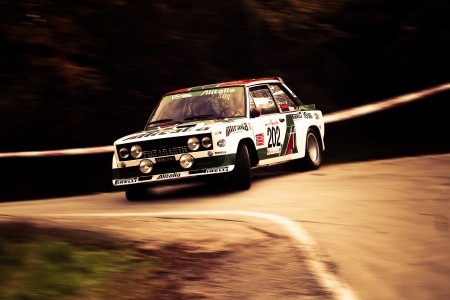 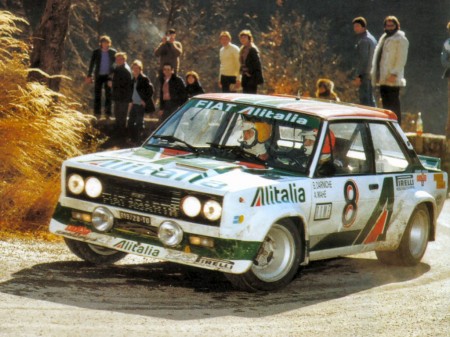 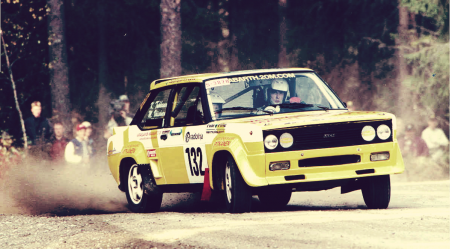 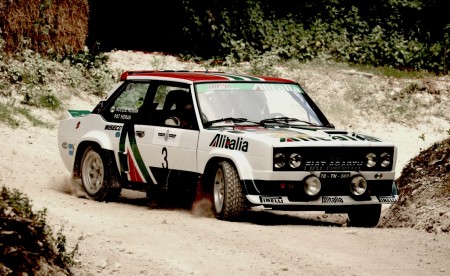 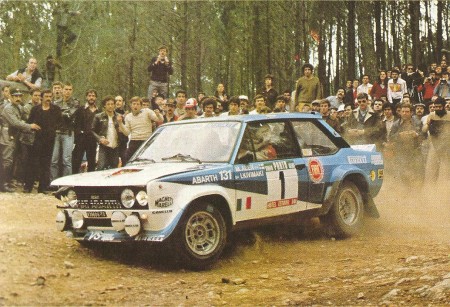 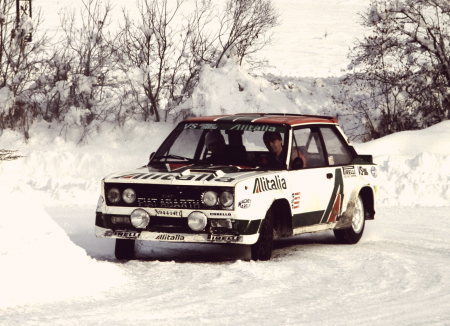 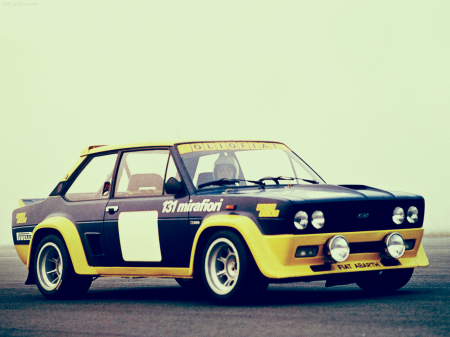 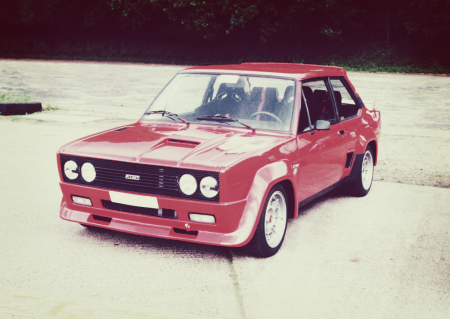 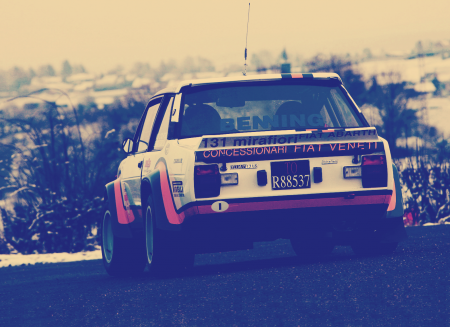