Archive for the A Sunny Day in Glasgow Tag 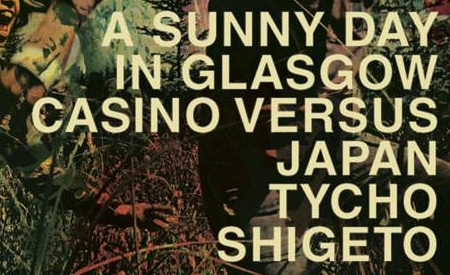 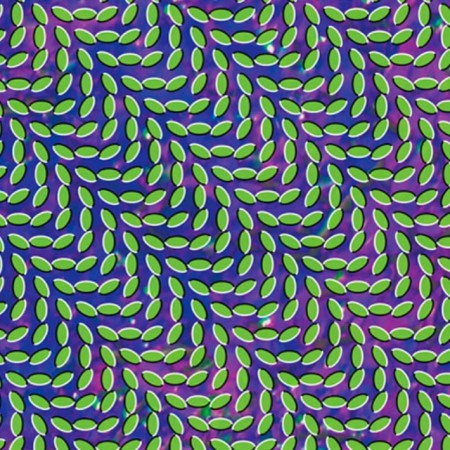