Archive for the 800beloved Tag 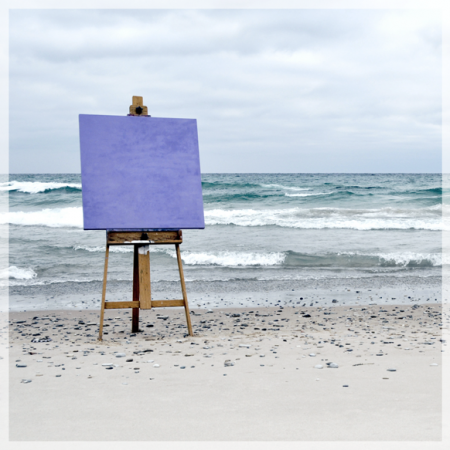 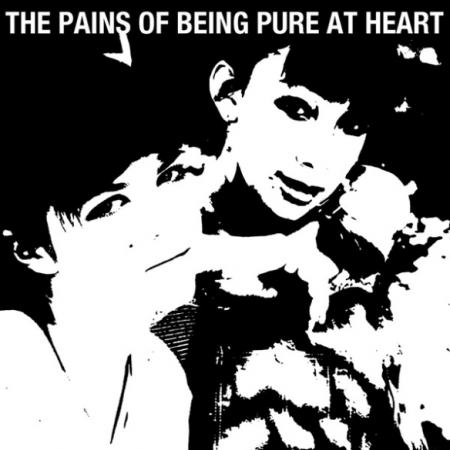 2 lovely groups by the names of The Pains Of Being Pure At Heart and 800beloved came out this month that got me back to digging thru older songs from a few more older well known groups that most of us already know. It’s nice to hear new groups taking hints of older material that is really specific sounding that inspired them and pushing it thru 2009 that is full of awful pop, weakened indie rock, and stagnant dance music. I truly feel like both these groups need to be heard since I would love to be dancing to music like this with a bunch of friends over most of what is out there not because its soo much better but it would be a perfect change of pace.

The Pains Of Being Pure At Heart – Young Adult Friction

The Smiths – Shoplifters Of The World Unite