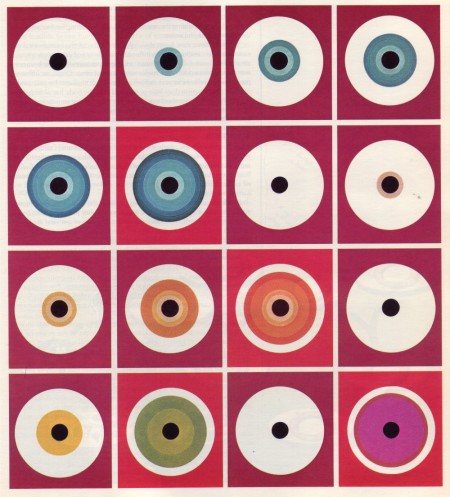 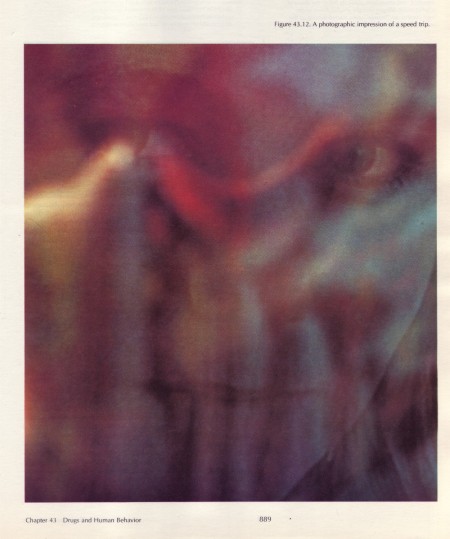 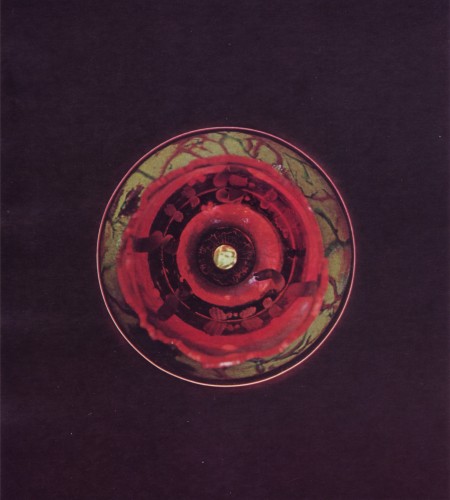 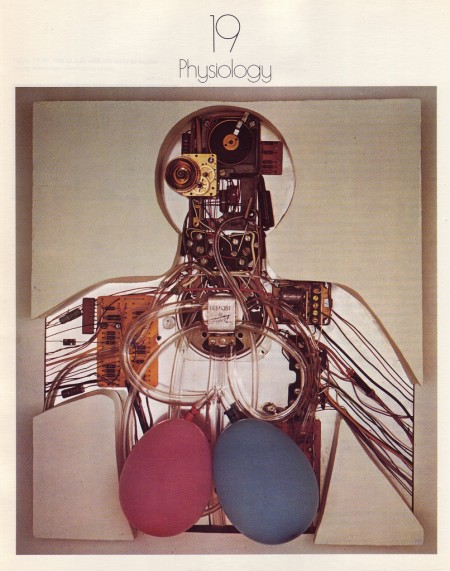 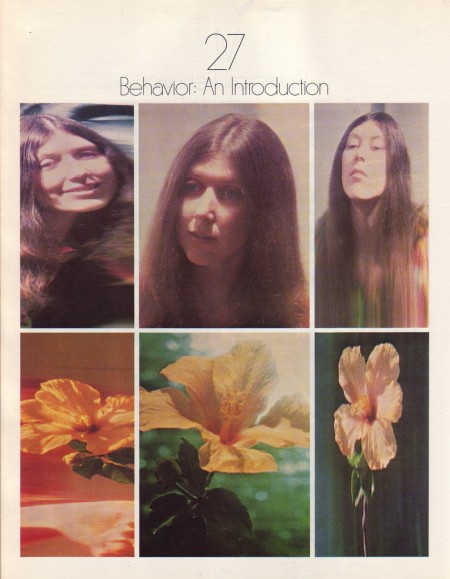 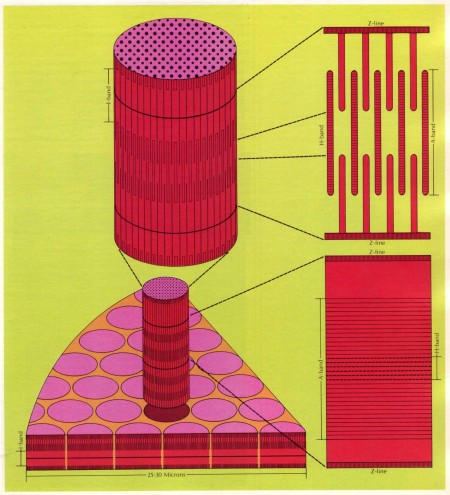 Biology Today was a college biology text book in the 70’s and early 80’s. A Journey Round My Skull has posted some high res scans from the 1972 edition. Beautiful stuff, suitable for textures or printing at these resolutions.

Biology Today via on A Journey Round My Skull 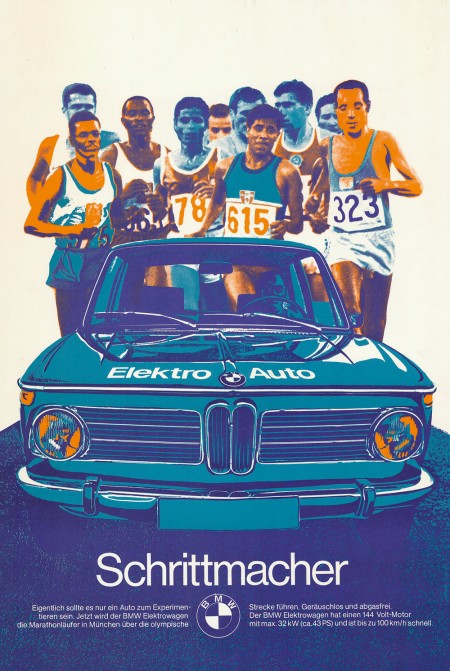 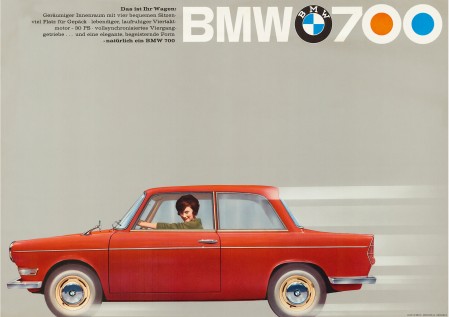 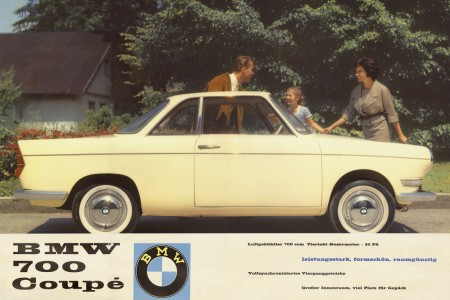 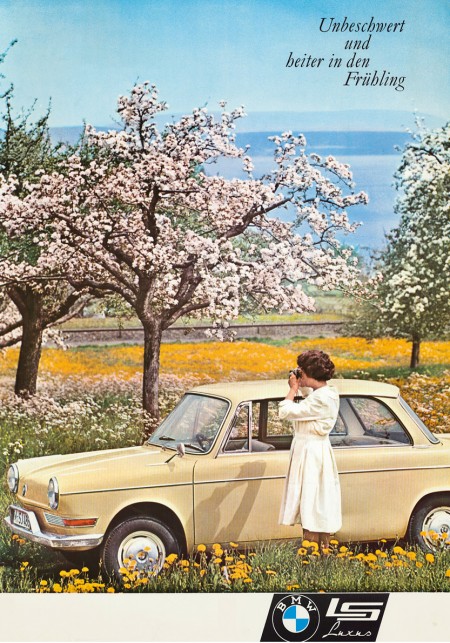