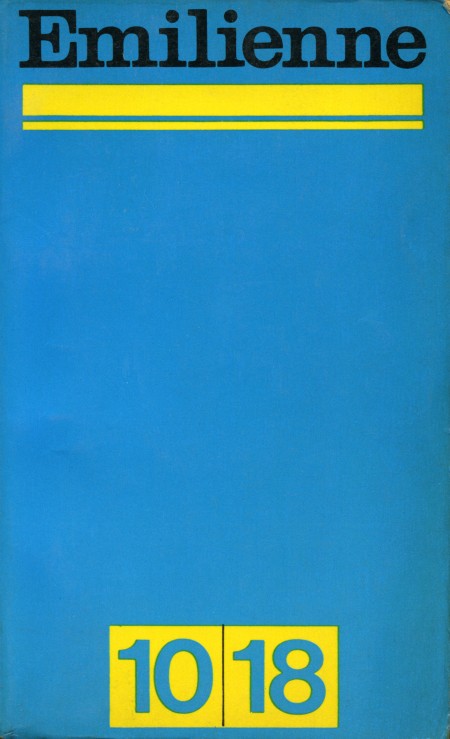 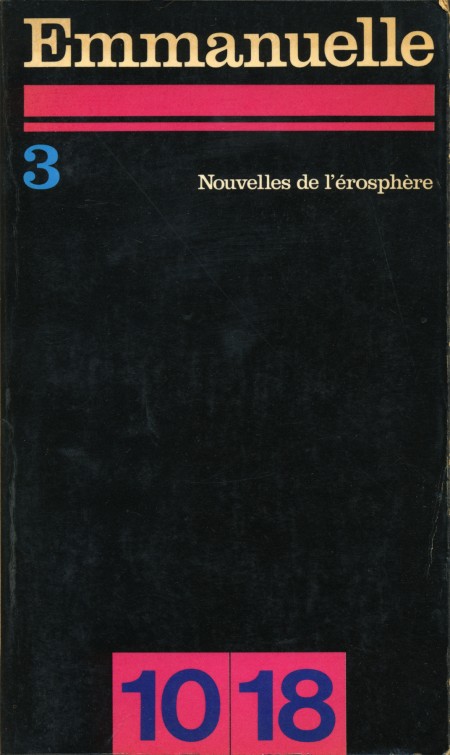 Here are a couple of great high res scans from Sarcoptiform’s excellent Flickr stream. Emilienne and Emmanuelle are apparently French books from 1968. I can’t find any more information on them.

The title face looks like Clarendon to me; one of the better uses I’ve seen, particularly on the Emmanuelle cover. And that black background would make a great texture for all sorts of applications. Sharpen > Desaturate, Levels > Select Color Range, or just use in blending mode.