Archive for the 10 year Tag 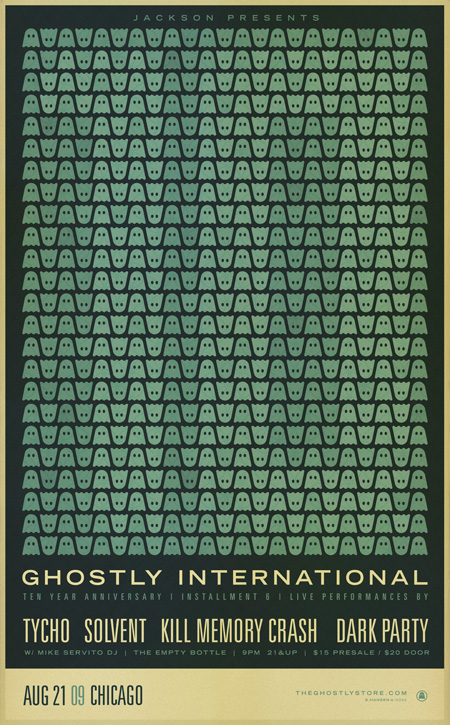 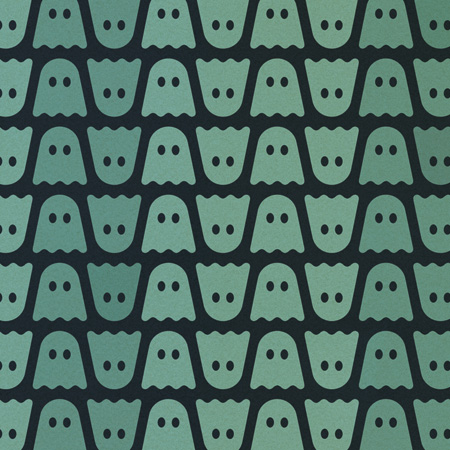