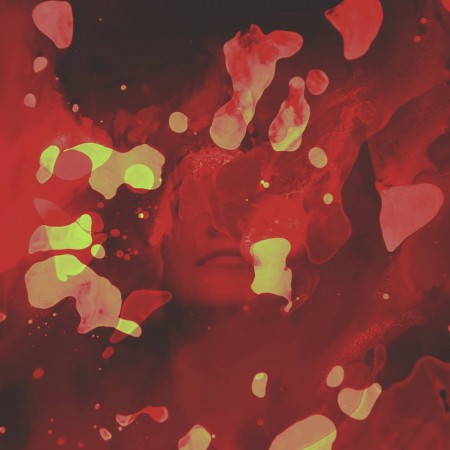 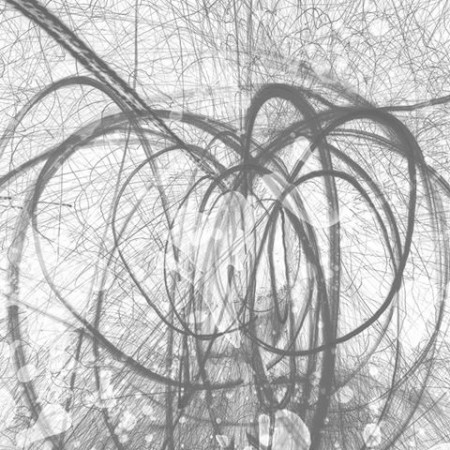 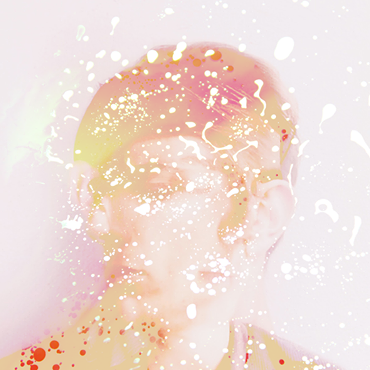 Vox Portent has steadily been making grounds in the South African music scene for several years now. Based in Johannesburg, he is inspired by all that surrounds him and delves into almost all creative pools for inspiration, both consciously and unconsciously. While talking to him, you immediately get a sense of the vast depths of his passion for music. It’s like he loses himself just talking or thinking about it. His latest three offerings have been part of an audio-visual project, whereby he releases a new track and artwork each week with the intention of broadening his sonic horizons. The tracks so far have been curious explorations of sound, all of which brim with hope and tranquility. It would be well worth your while to check out his back-catalogue if you like what you hear, as well as follow him for whatever else he might deliver. His music is always filled with exciting developments and eccentricities, and he is never afraid to try something new. 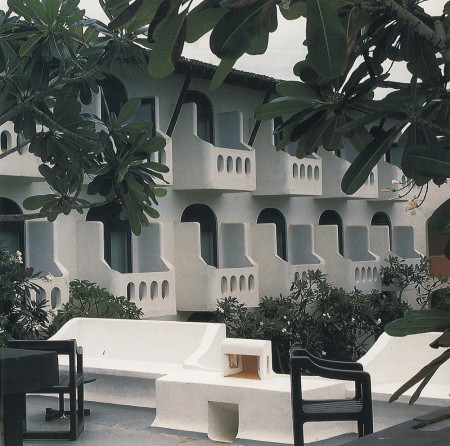 Jessee Egan’s Blue Nile project has an elegant and awarding take on ambient house. Ranging from crisp textures that sit under a magnifying glass to the sound of gliding glossy objects being thrown through the night air. What’s refreshing is the chopped up different styles being sequenced out. At a point you feel the chance that the record might sit like a stone statue under a grey murky storm thats passing but with the glimpses of her voice and the sheen of the synth work you get the feeling there’s plenty more to explore with this album. 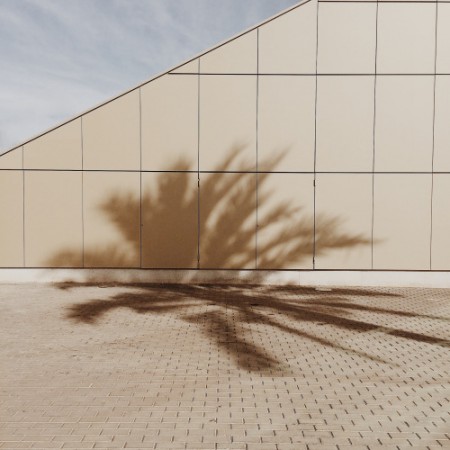 We couldn’t recommend Mark Barrott any higher, I actually think the B-side is better than the A-side, well its less PBS Nova in my mind. B2 Der Stern, Der Nie Vergeht really swept me off my feet, soo genuine!

A1 Right 4 Me
A2 The Mysterious Island Of Dr Nimm
B1 Cirrus & Cumulus
B2 Der Stern, Der Nie Vergeht

Two years ago, as his first summer in Ibiza beckoned, Mark Barrott was heading off to bed one night when he had an idea for a track. That was the first track to feature the infamous Uruguayan Botanist Dr Nimm and spawned what ultimately became the first Sketches from an Island EP.

Although International Feel are known for sometimes been a little mysterious and contrarian, that first EP was only a 300 press as Barrott didn’t think that many people would be into what he called ‘slow, weird music’…it turned out he was wrong, it sold out on the day of release and that coming winter, he hunkered down to work on what became last years acclaimed ‘Sketches from an Island’ LP, lauded by everyone from Terje to Trevor Jackson, it’s evocative, melody driven atmospherics and beautiful birds of paradise artwork has taken on a life of it’s own.

He briefly broke cover again last winter with those Tuff City Kids for the Balearic classic ‘Balanzat’ and again in April this year, with the ultra deep ‘Bush Society’, but as soon as the first sunset of the year forms on the horizon, Barrott’s thoughts always go back to his beloved Sketches project and he now returns with four new tracks for EP 3, again with beautiful artwork from Stevie Anderson.

‘Right 4 me’ feels like the natural successor to the sunshine in a bottle vibe of ‘Baby Come Home’ and he also revisits the bizarre world of Dr Nimm (this time via his Mysterious Island ). The polyrhythm’s of ‘Cirrus & Culumus’ trace his love of Ghanan Music & Steve Reich and closing track ‘der Stern, der nie vergeht’ is reminiscent of every beautiful sunset you’ve never seen, blended with the delicate sounds of Roedelius and recontextualized for his Sketches world.

Although now firmly entrenched in his Ibizan compound, this summer will see Barrott break cover to take up a residency at Harvey’s Mercury Rising night at Pikes and also provide sunrise sounds at this years final Garden Festival, before decamping back to Ibiza to start work on the second Sketches from an Island LP. 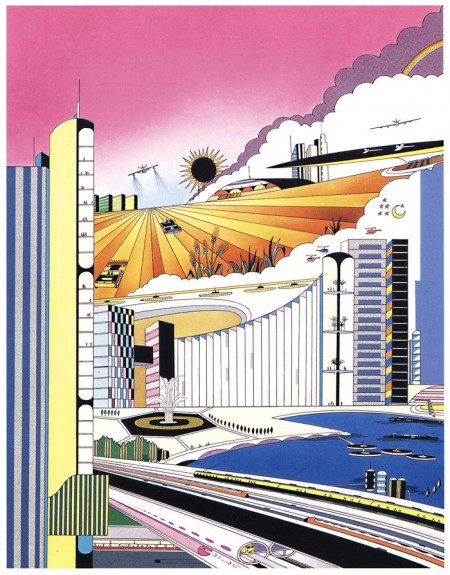 Early ending to the week hopefully for most of you in the States, had to drop 2 easy ones on you. First one is a remix from Fort Romeau, perfect to ramp up the dance floor for a deep house sort of night while the other is from a ISO50 regular Dolphins Into The Future who delivers the best coastal field recordings you’ll ever find on cassette.