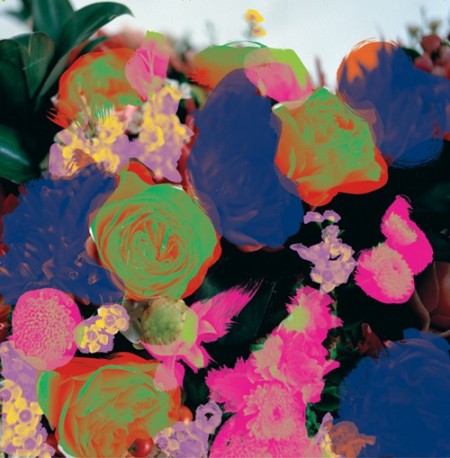 Its always your creative ideas and story that makes your music reach out even further to new people. This idea of 10 locked grooves on a 12″ by Darkstar is better than a buddha machine, you might want to preorder 2 of the 12’s incase one wears out. 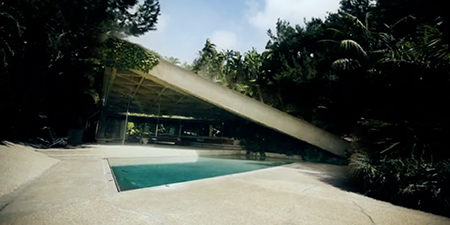 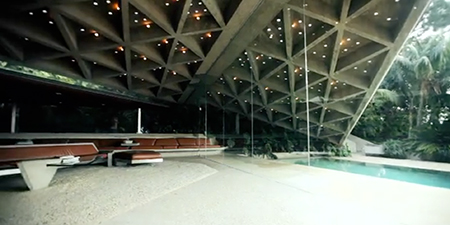 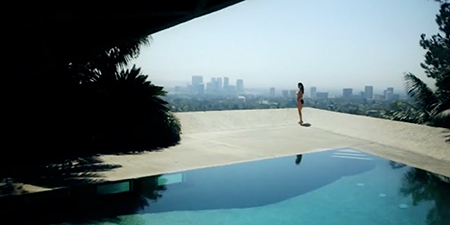 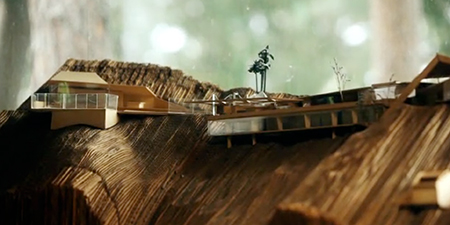 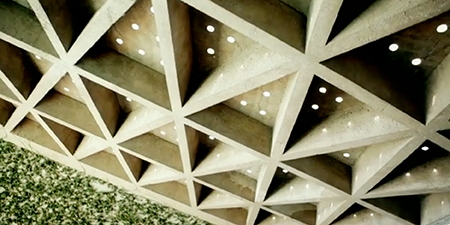 A profile of the incredible Goldstein Residence by architect John Lautner, this makes me want to work a little bit harder today. I’ve been looking to move up to LA in the coming months, maybe I’ll luck out and this guy will need someone to watch his house for a few months. 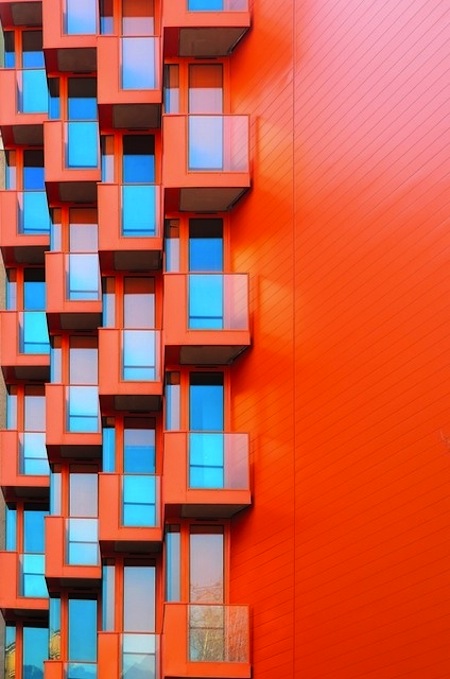 Benoit & Sergio make some of my favorite singles to play out, they have a special way of going about a build to a song, its not smoke and mirrors, its not a formula, it just feels less fabricated and more necessary than most dance song builds, the whole song is a groove, no gimmicks.

Prefuse 73 and Teebs team up as Sons of the Morning, sounds very much like early Prefuse, thank god!

The sex appeal / heartbreak is harder to grasp more than ever for any Cold Wave musician in the US and it has almost become too available so its even more difficult for a new act like Dream Affair to get the recognition they deserve. An amazing effort though, I hope to see them live and feel the authenticity because thats the best way to survive in this genre.

Memory Tapes could have made 3 songs from this 8+ minute jam, just the keys in the intro could be a AM Gold classic then there’s a mellowed Weird Tapes sounding portion that flutters around in and out. Then some sort of Dan Deacon epic mountain climbing guitar attack making this song just the most dynamic thing i’ve heard in years but I don’t know if it translate as the best decision making. 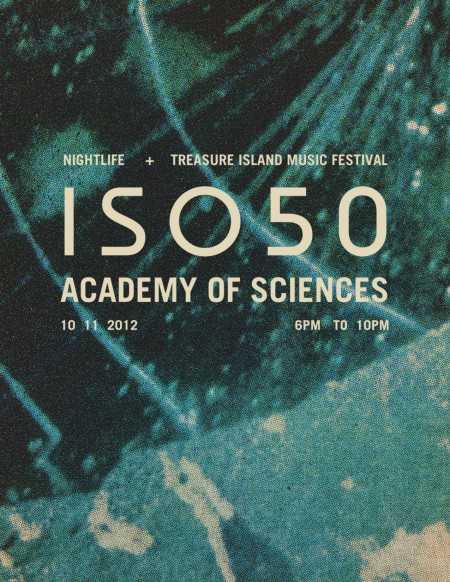 Today, we will have the ISO50 pop shop open for ONE DAY ONLY at the official Nightlife pre-Treasure Island party at the California Academy of Sciences. We will have a merch booth with all new and classic posters and shirts available and Scott will be there to sign and hang out.

Also, there will be a special live performance by Shigeto and a DJ set by me Jakub aka Heathered Pearls. Hope to see you at 6pm, ticket info here. 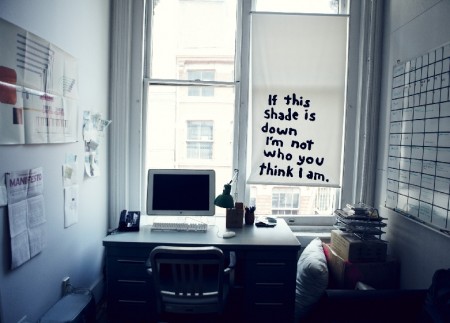 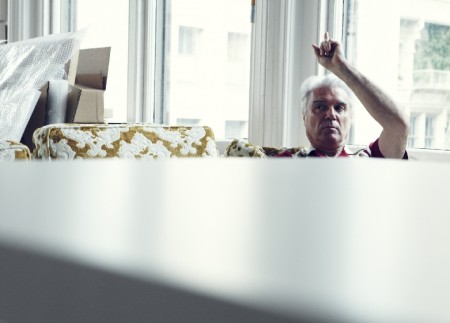 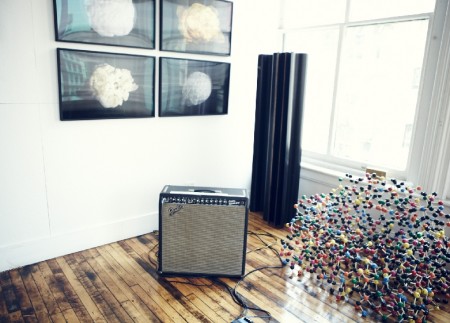 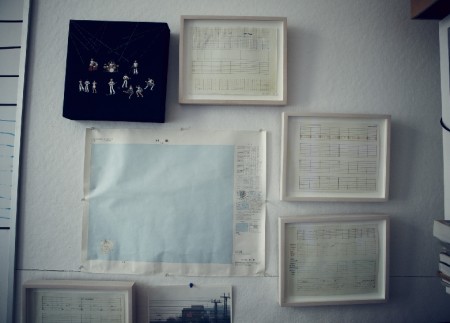 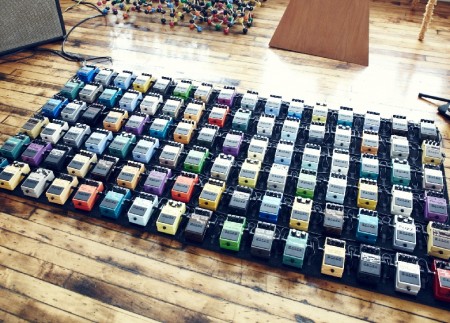 I enjoy seeing peoples work spaces/offices/etc., I personally haven’t ever had the luxury of putting together a space of my own in the way I want, hoping 2013 will be the year though. Gil Inouoe recently got to photograph David Byrne’s office which I find to be perfect for the size, whats key for you to have in your work space? 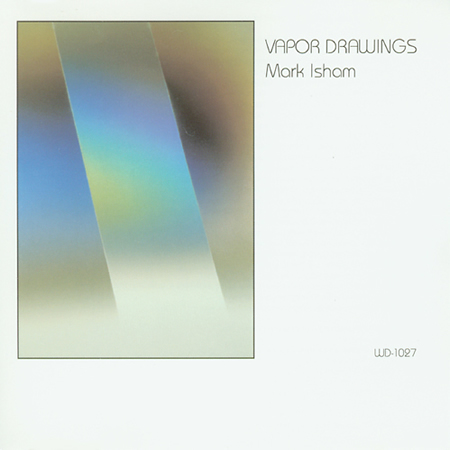 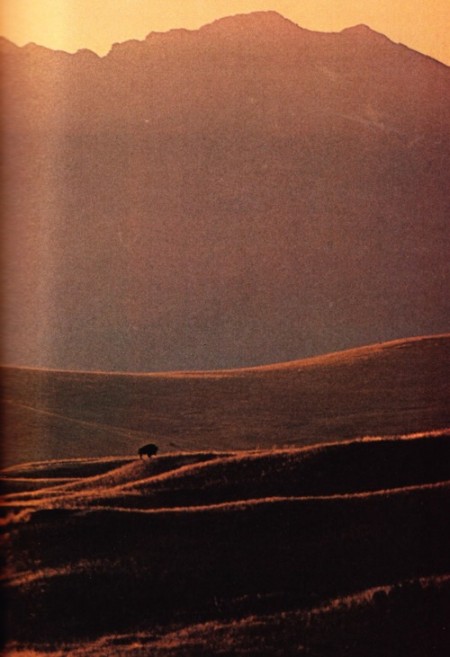 A new Ulrich Schnauss popped up today, great contrasts weaving in and out of each other. Feels like classic Ulrich with Bola additions. HIGHLY RECOMMENDED

Yuna and Kimbra both have amazing voices, probably almost equal to Little Dragon’s Yukimi Nagano, I barely ever post songs like this but hey if there has to be pop music this stuff should be the stuff that is for everyone.