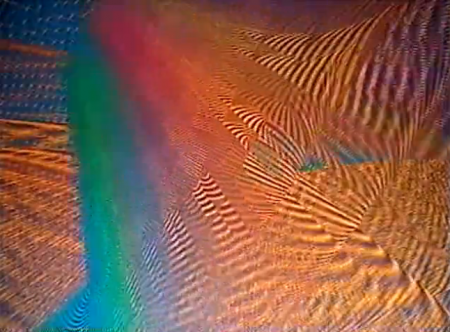 Le Révélateur and Sabrina Ratté are my favorite audio and visual collaborators since we first saw them on the blog via Beamer. The proper way to see this though is live, they played in Brooklyn and I still wish I brought my camera with me to videotape it and share it with you. Data Daze is forthcoming on cassette on NNA Tapes via the Horizon Fears EP. 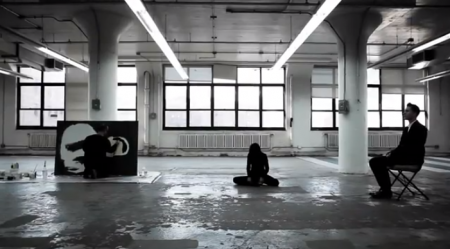 Michael Cina and Matthew Dear team up to show some amazing ways to introduce art and an upcoming album to their audience. You just have to watch it yourself. 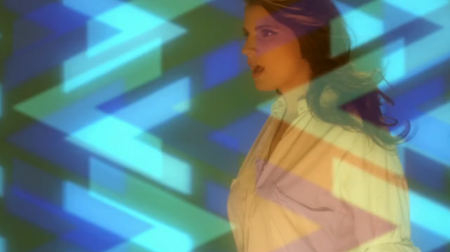 TEEN on Carpark Records is a 5 piece girl band that has the outlook of bringing back where Stereolab left off with more of a pop sense. 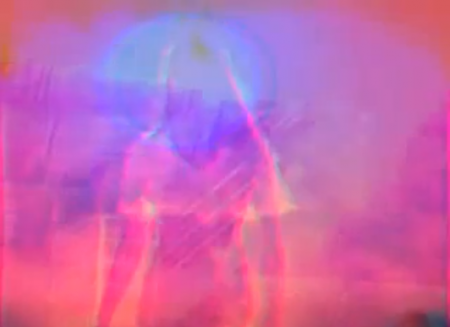 I have no information about this video, absolutely none, and that’s completely fine with me. 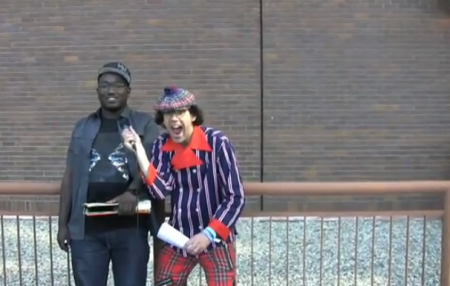 If you haven’t seen any Nardwuar interviews then i’d suggest having a few hours to watch a handful, its great seeing the musician reactions to the gifts he gives them. 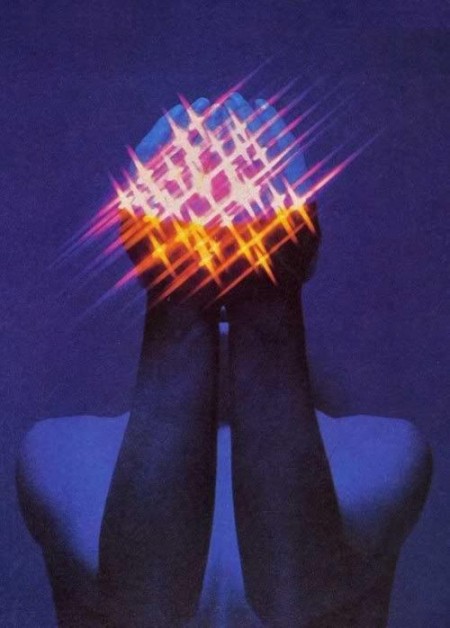 Beacon’s rework of this Bear In Heaven single is jaw dropping, it really opens up nicely, early Sade levels going on then blossoms out of the darkness. Download it here.

What a perfect pairing this remix worked out to be, Washed Out should be doing more work like this, its a perfect step in a different direction, so damn impressed.

I hear that Benoît Pioulard has finished an album, I hope its something like this, he has such a good ear for the most delicate adjustments in his sounds, they sit perfectly in the mix like a delicate blow on thin linen curtains.

Only in my dreams I can picture djing to a dancefloor that wants a deep dubbed out techno set, Silent Servant makes the tracks that fulfill that setlist, its that entrancing moment where all the sounds start to align and then you notice the small flutters that are rewarding and I don’t even take any drugs. 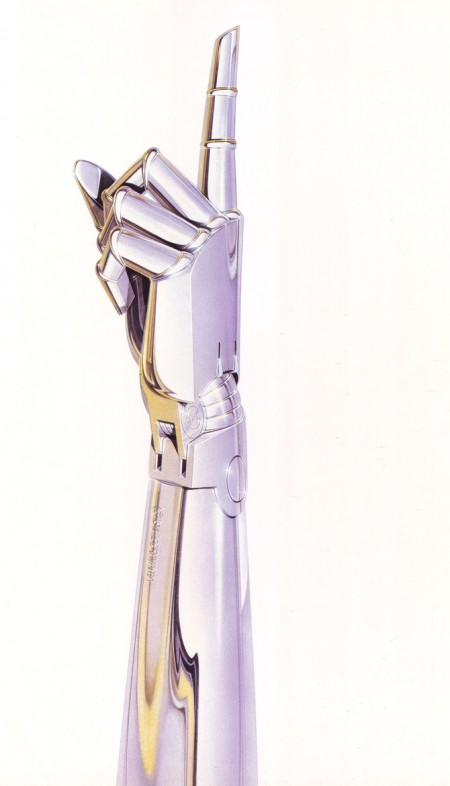 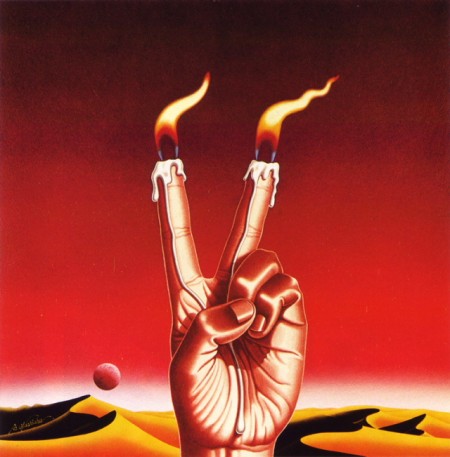 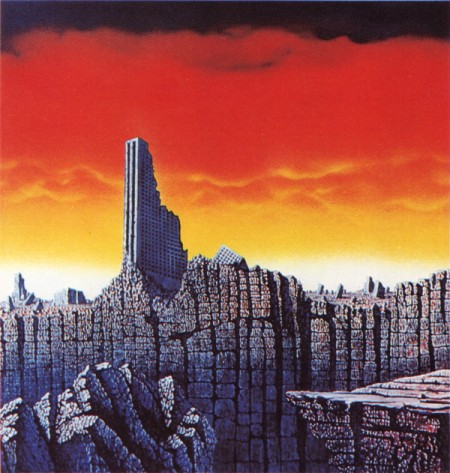 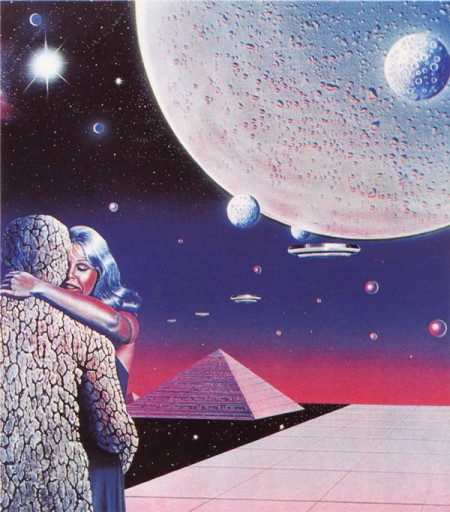 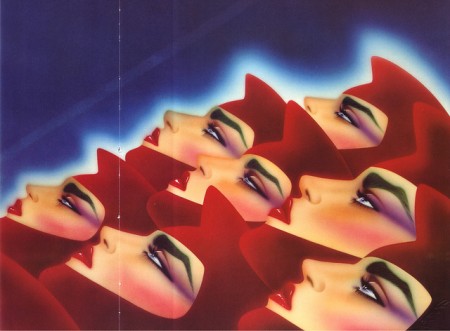 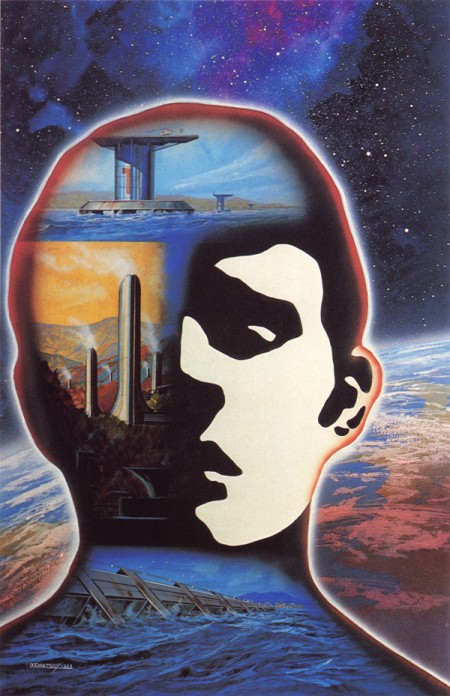 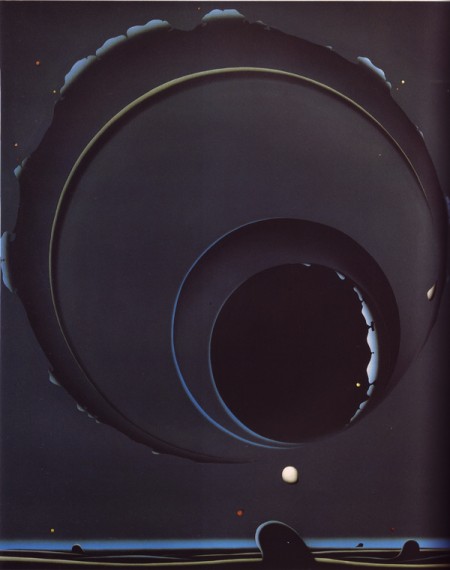 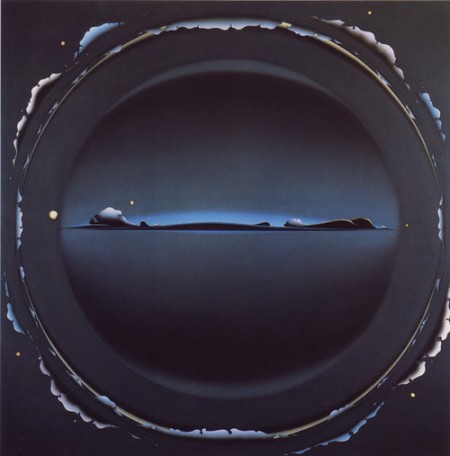 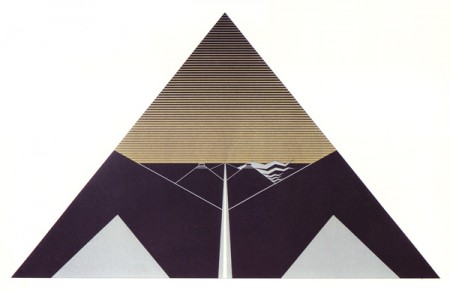 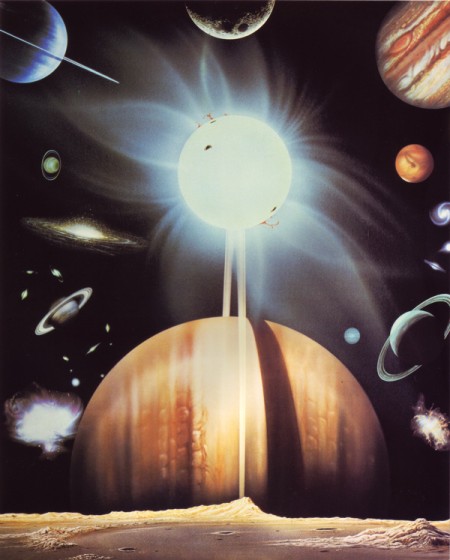 Dug thru a few sites to make this Japanese Sci-Fi poster collection bigger, anyone else a sucker for airbrush? seems like it took great concentration and a steady hand that doesn’t offer an eraser really. There’s something really romantic about most of these. I can really respect an artist that can create a terrain off the top of his head. 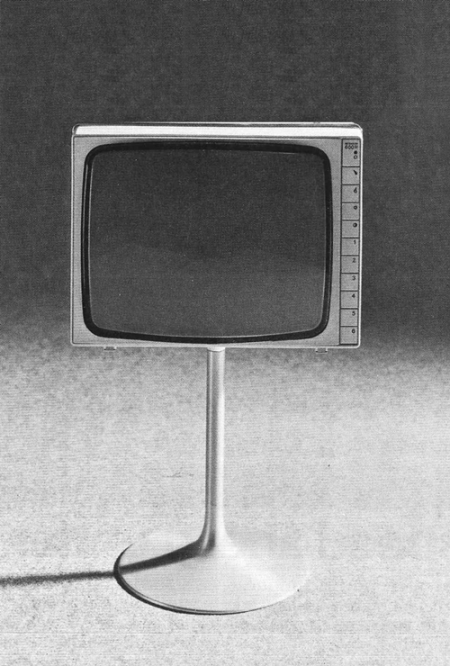