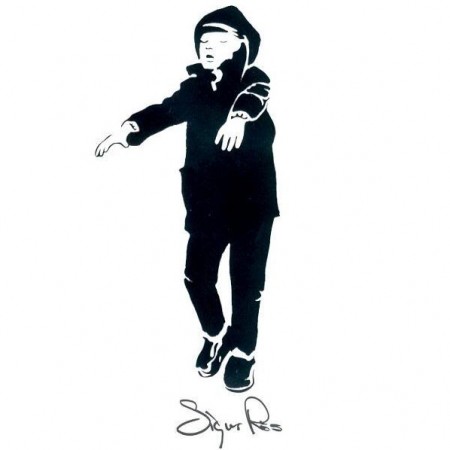 I haven’t listened to Sigur Ros in ages yet I definitely credit their earlier work as some of the most beautiful live band shows i’ve ever seen. As for any info on INNI, we have none besides just signing up for their newsletter and watching this video below. 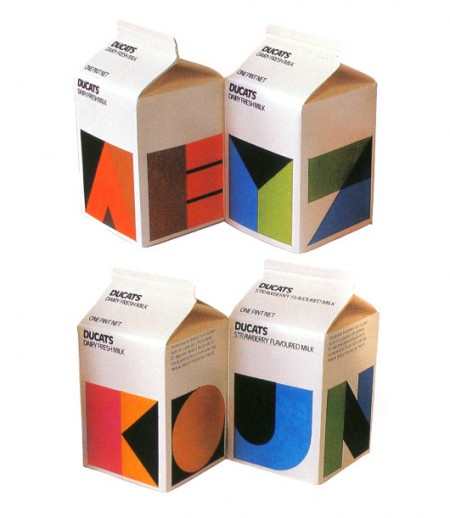 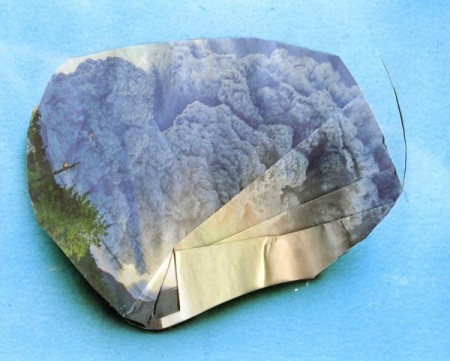 The haziness that this Dirty Beaches song puts me in is just unbelievable, the man has honed in on the perfect balance of song writing and lo-fi decay.

When Deadbeat is spot on his textured dub sound its some of my favorite listening music. Grabbing songs here and there from his discography can make one of the most enjoyable audio sessions for someone that is new to experimental music.

We should be excited for the new Air France album but its a bit too much for me at the 2:00 minute mark when the American Idol child star vocals comes in, I was just totally enjoying myself then made an awful face when it came in, i’m sorry but I like Air France too much to not say anything. 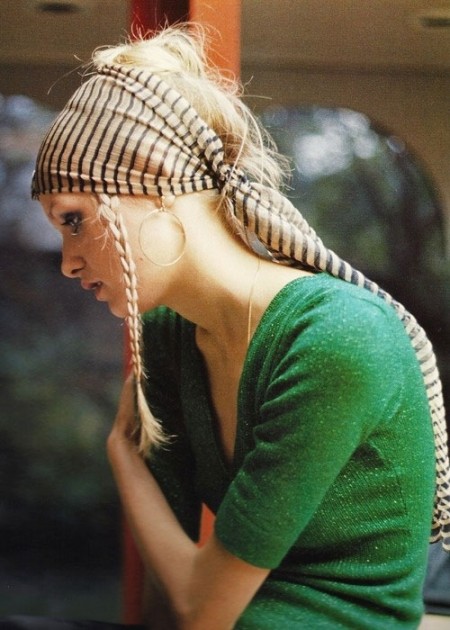 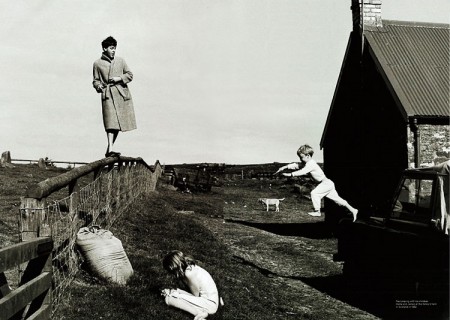 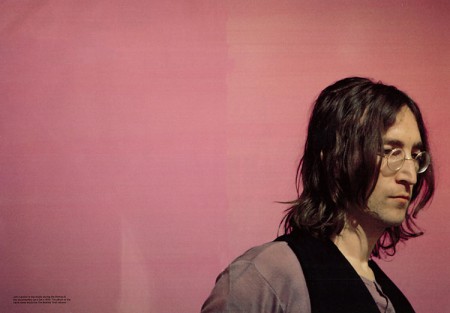 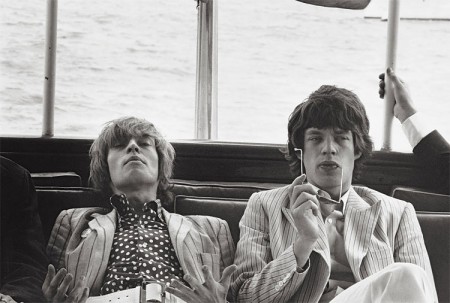 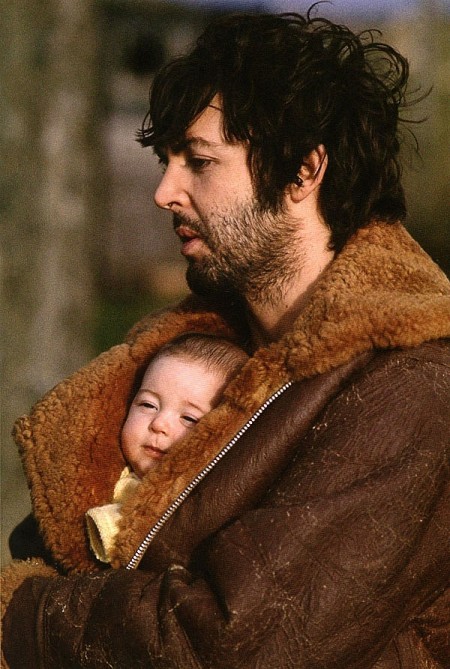 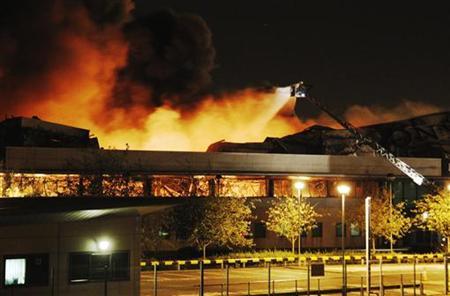 If you haven’t heard yet (I heard via Rough Trades twitter) that the warehouse of PIAS UK distribution(music distributor to over 150 indie labels) burnt down during the London riots, the only info I have found is the statement below, I hope all the indie music lovers out there can chip in and help out during this huge loss.

“I have no doubt that if you’re here you’ll have heard the news that the PIAS distribution centre in Enfield has been burnt down during the London riots. What you may not be aware of is that the warehouse contained the physical stock for most of Britain’s Indie records labels. The subsequent loss of income and cash flow problems that this act of mindless vandalism will bring about may well be enough to push many of the smaller operators out of business.

Our aim is to try and rally the music industry, both on the artist and the audience sides, and see if we can raise some money to see those affected through the tough times ahead.

This is just a holding page at the moment but more details will be posted here as and when we have them. In the meantime, if you would like to get involved or contribute in any way please drop us an email to: piasfundraiser@gmail.com” – PIAS benefit

This distributor was home to many labels listed below 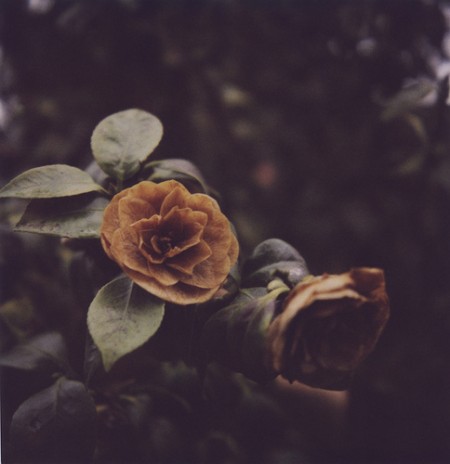