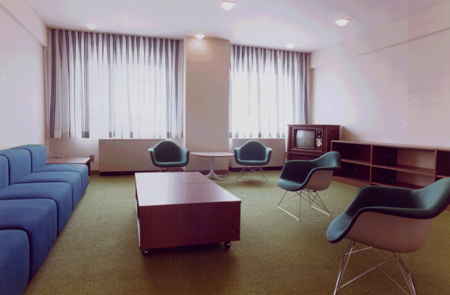 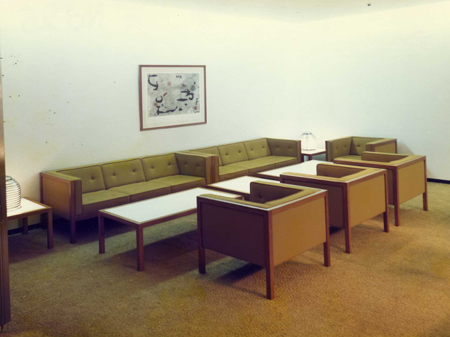 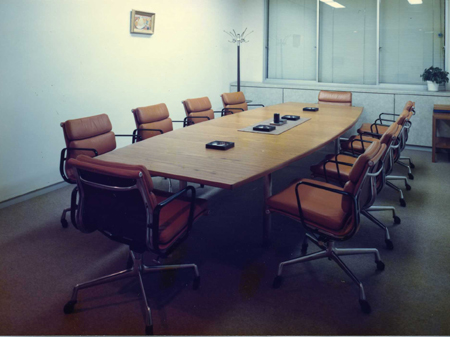 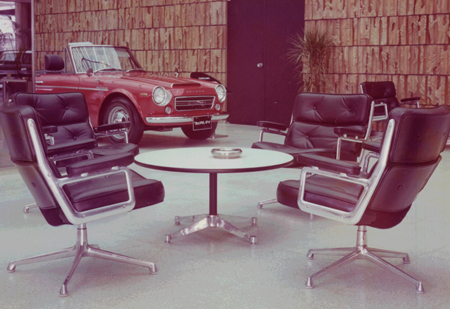 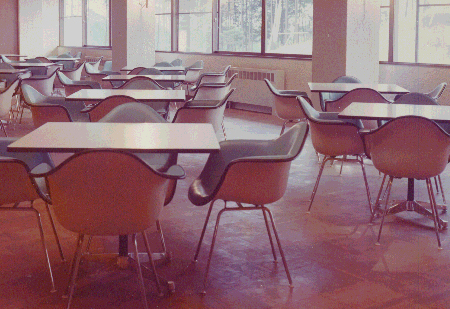 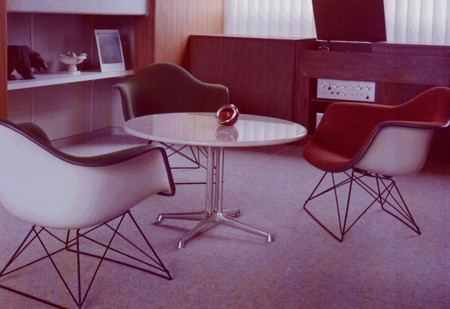 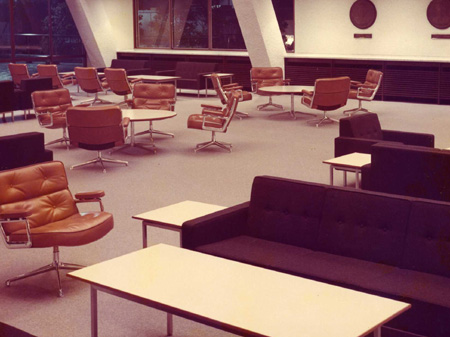 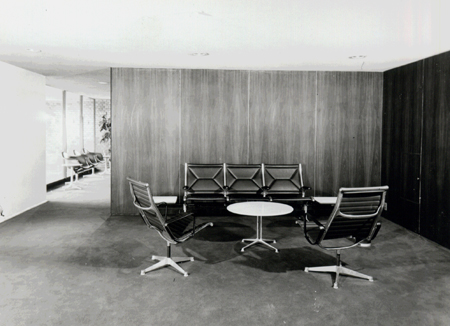 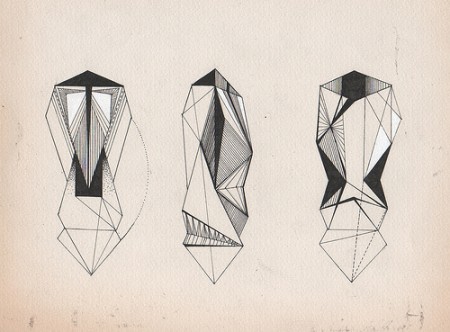 18 Carat Affair’s Bitter Turns To Sugar is a short serenade that made me question who might be the most unique lo-fi musician these days, he has this authentic sincere haunting touch, grab this track for free.

I had to hold myself back from posting more than just one song from John Maus’ We Must Become the Pitiless Censors of Ourselves album, soo many great songs on this album, loving the melody on this one, pick it up if you can.

I will keep posting Hype Williams on ISO50 until he hits 50k fans on facebook which I hope is never but if it helps him out then I hope it does happen. Part of me hears a Kraftwerk sample, its very short, whatever its reused perfectly.

Ducktails has a new EP Killin’ The Vibe, here’s the new single that features Panda Bear. 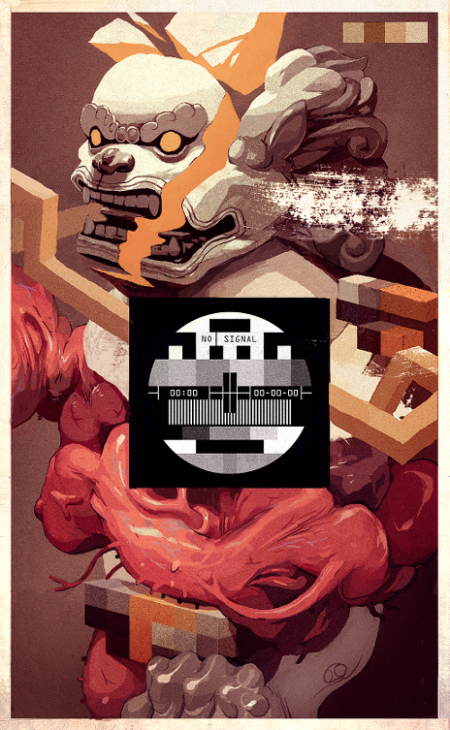 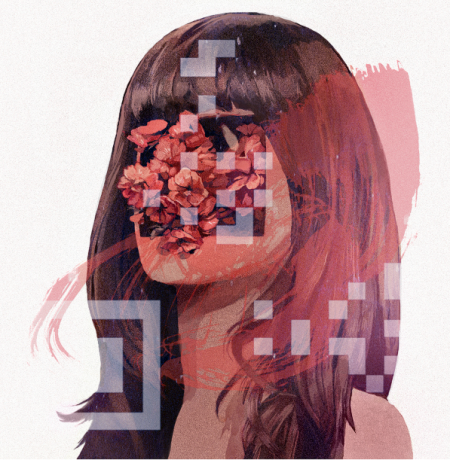 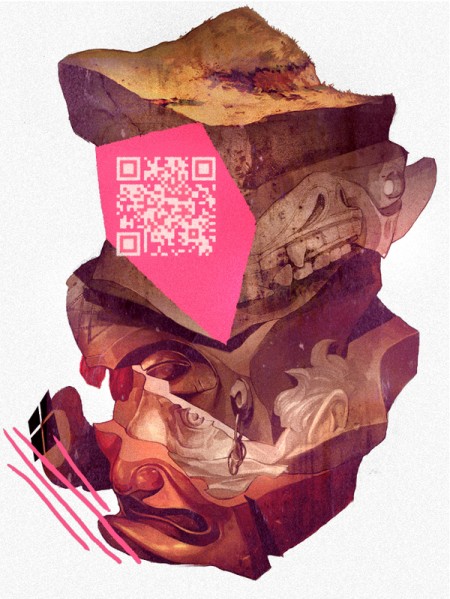 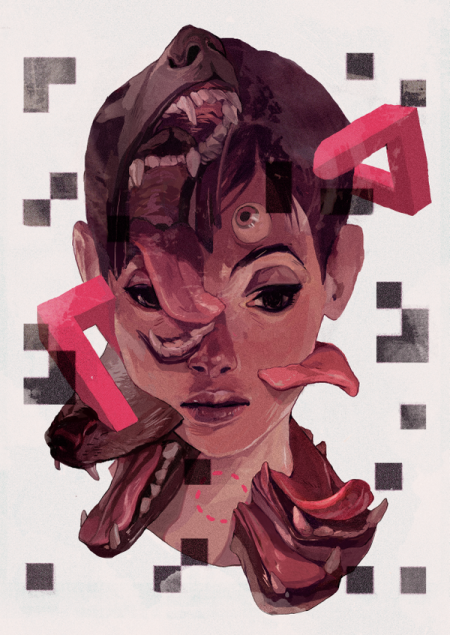 Some great illustrations by Sachin Teng. Really digging the color palettes and mix of geometric/organic shapes. 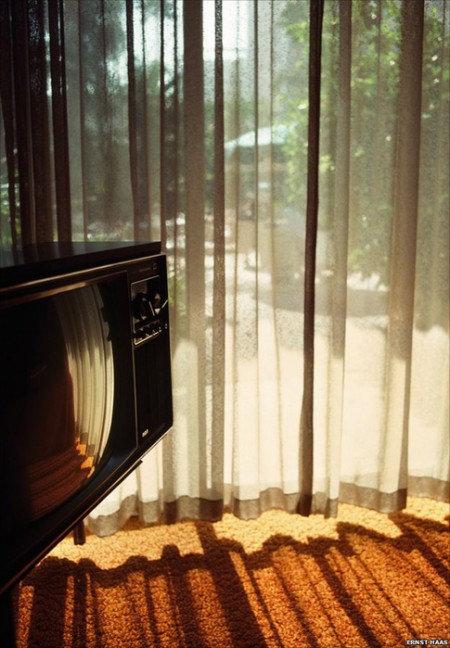 What a trip this remix is from Shlohmo of Burial, its soo delicate and dark, its like he tippy toed around being completely careful of the original like a art handler at Christie’s.

Max Tundra and Mux Mool give us another reason to play out two of the most crowd pleasing hits from the 20th Century.

Caribou goes minimalist on his Radiohead remix, sound like he’s been listening to some Raster-Noton. 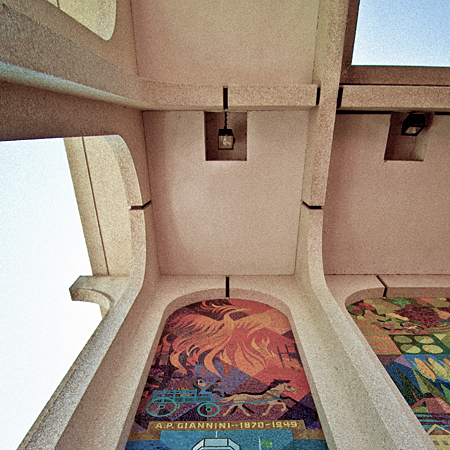 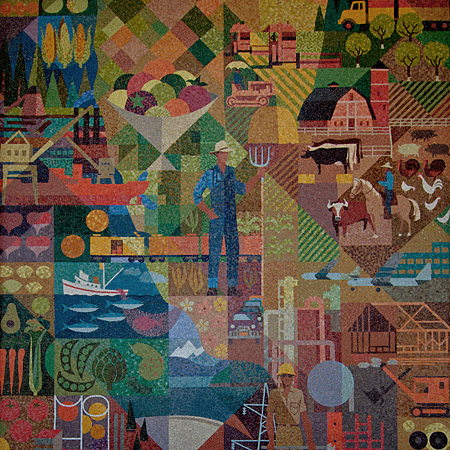 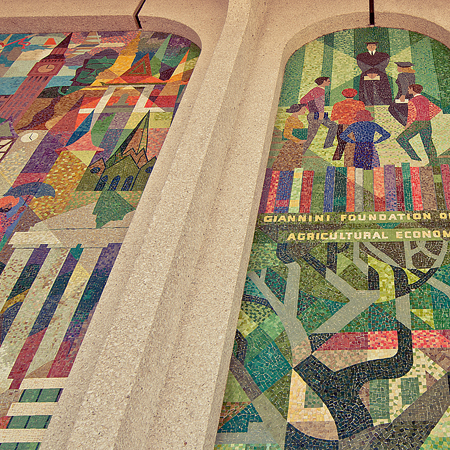 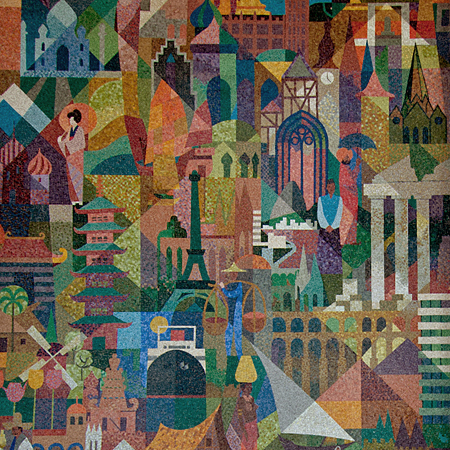 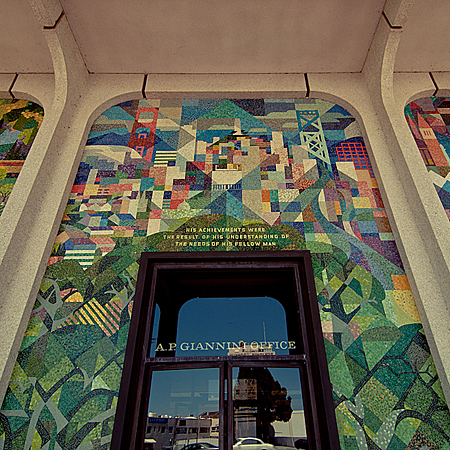 Scott’s trip to Graz for the recent Springfestival inspired me to take a walk through my hometown of San Mateo to see what visual inspiration I could find. One thing that’s always fascinated me is the beautiful mural decorating the front of the local Bank of America.

Consisting of 5 panels, 25′ high and approximately 90′ across, the mural was designed by Louis Macouillard and set by Alphonso Pardinas in glass tile. The panels tell the story of A. P. Giannini, the founder of the Bank of Italy (what would later become the Bank of America) who moved the bank’s records and cash to San Mateo after the 1906 San Francisco earthquake.

These pictures don’t really do it justice, so for the two of you who happen to pass through San Mateo it’s worth checking out. Anyone else have any cool hometown design gems to share? 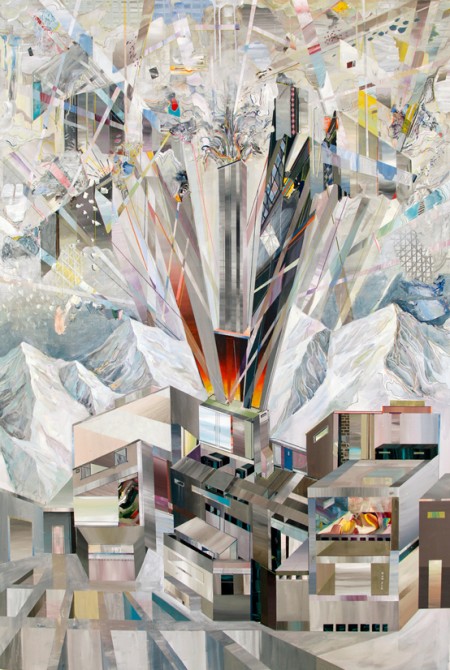 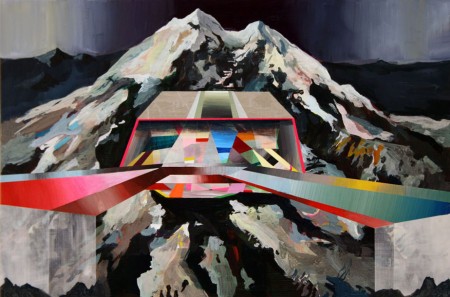 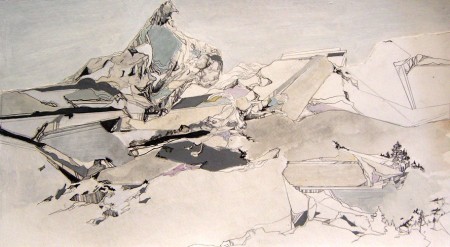 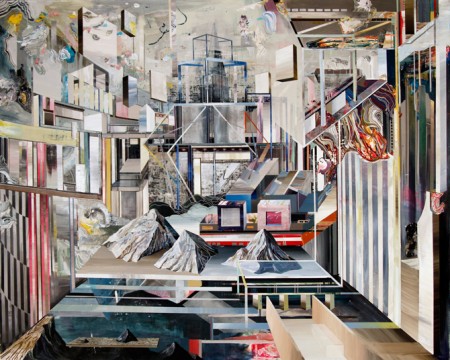 I am in awe over the detail in Ricky Allman’s work, makes me want to go pick up some oils and canvas. 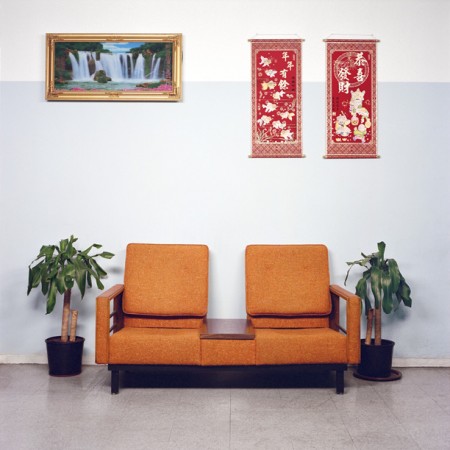 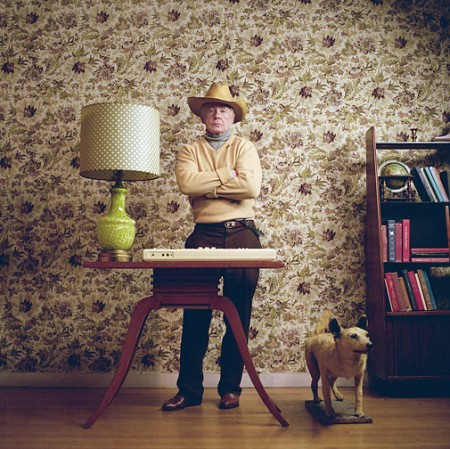 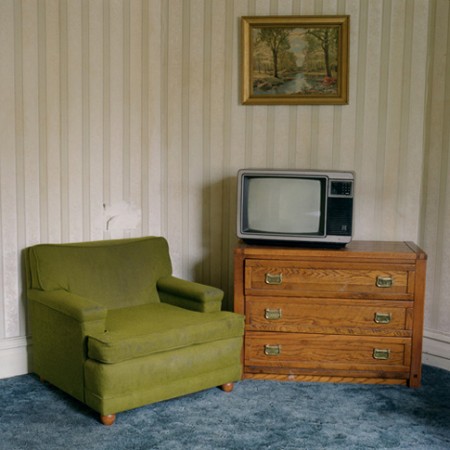 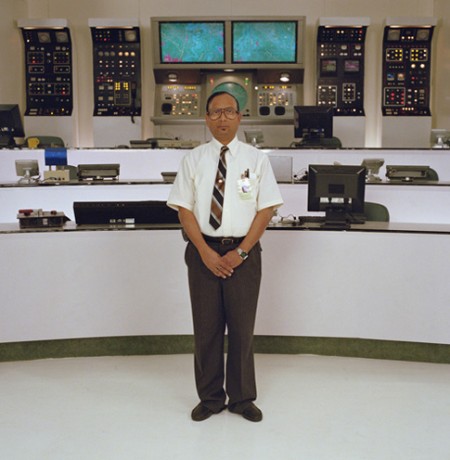 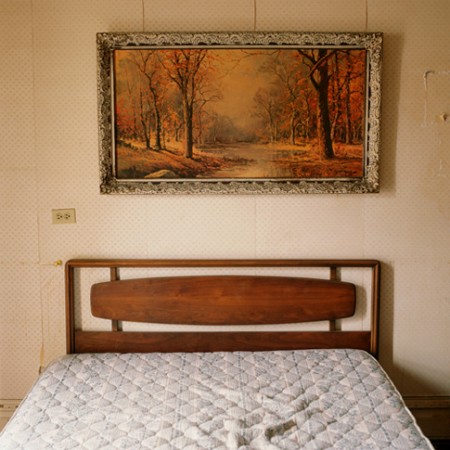 I’m a fan of Aaron Ruell’s vision, he fakes retro in a very plastic & clean way. Some of his best work with Napoleon Dynamite I think we’ve overlooked since we’ve seen it soo many times in ads but after looking at them closely again i’m amazed at how well the color schemes are put together.