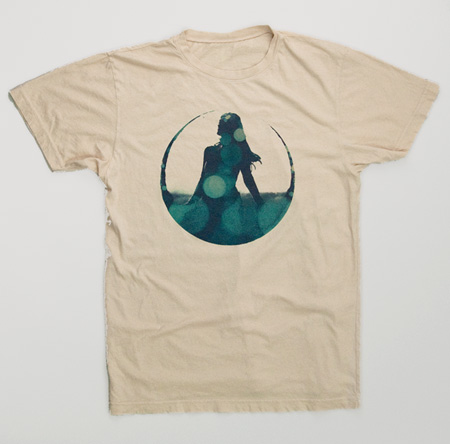 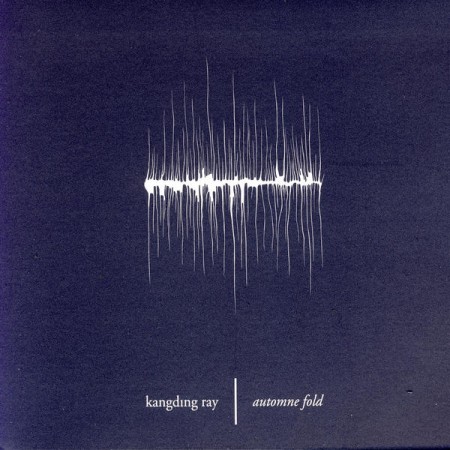 I can’t find the right words for this stunning song by Kangding Ray, I haven’t been this excited about a singers voice in a song since I heard The Rip by Portishead. She comes in perfectly after 2/3rd’s of the song is done and she does minimal amounts but its an awesome marriage when it comes together, so subtle and you get off easy with only a slim 4 minutes.

This is one of the many reasons why Mark McGuire was on my Top 10 albums of 2010 twice.

Madlib drops off a remix for one of the best producers to live: J Dilla

David Lynch talking to The Guardian UK about his debut music release. 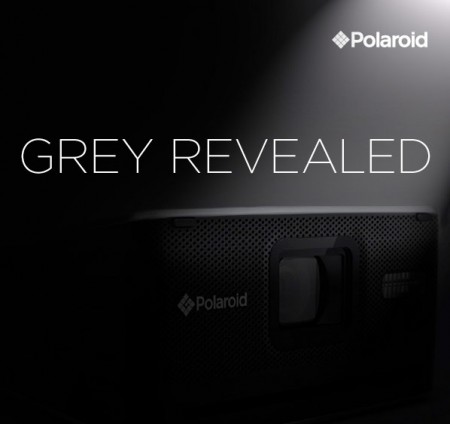 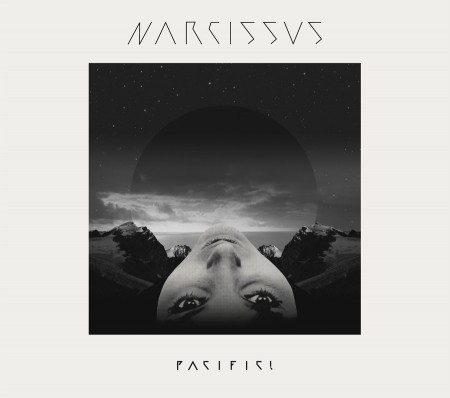 I’m a big fan of Alan Braxe when he does something right, he took this Pacifc! remix and set the pace perfectly in an epic way.

Found this compilation that Mokira was on, I think the whole idea behind it was songs sampling birds, super lush and gentle, I recommend the track by Tape too.

If you work in music then should always peek in and see what Rastor Noton is doing right, they have been classy since the beginning, makes you feel like you running everything in your life like a lemonade stand, check out this sleek piece by Alva Noto + Ryuichi Sakamoto. 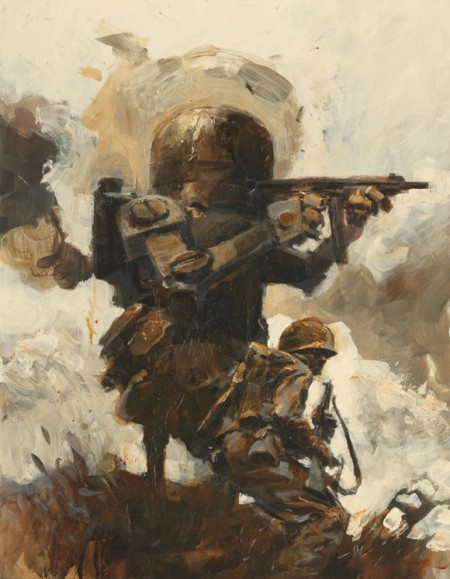 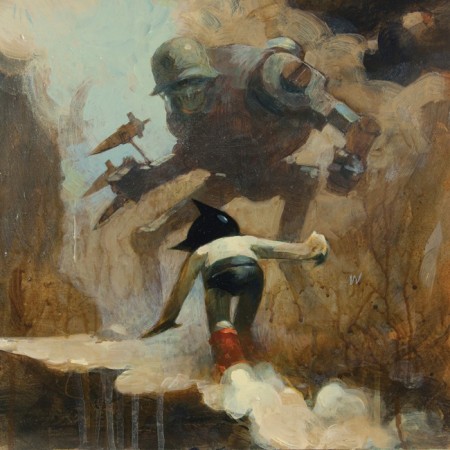 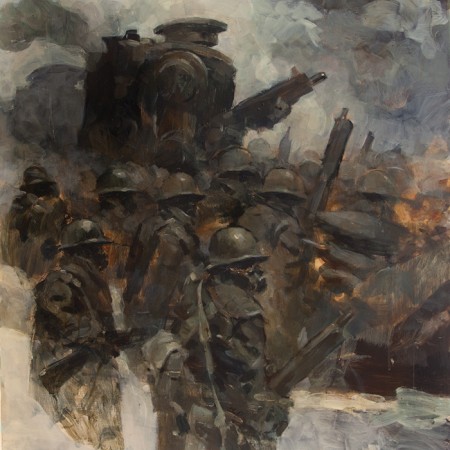 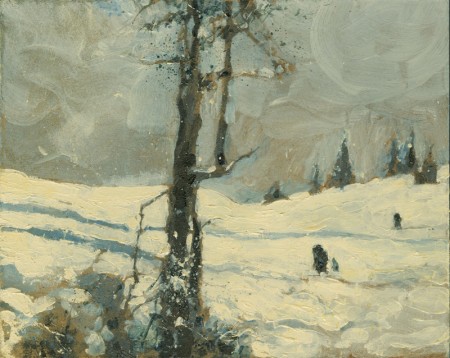 Australian artist Ashley Wood does some incredible work. He blends traditional painting technique with digital imagery to create some truly imaginative scenes. His world may be dark and ominous, but for some reason I want to find myself inside. I want to fight alongside the World War Robot. I want to trudge through the snow with a giant metallic companion. I’m sure my sentiment is just the result of seeing such unbelievably creative work.

Be sure to check out Tom Muller’s excellent book design for Wood’s Popbot. Dedicating the rest of my night to tracking down an actual copy. (Muller also designed Wood’s website.) 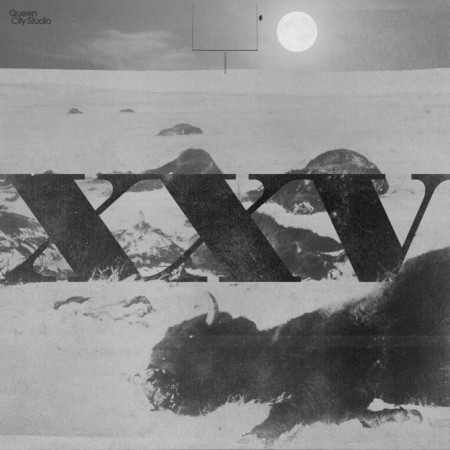 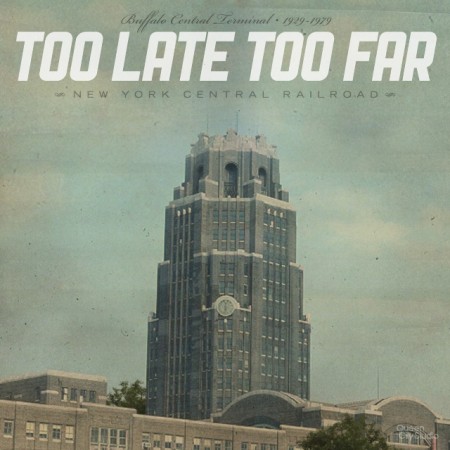 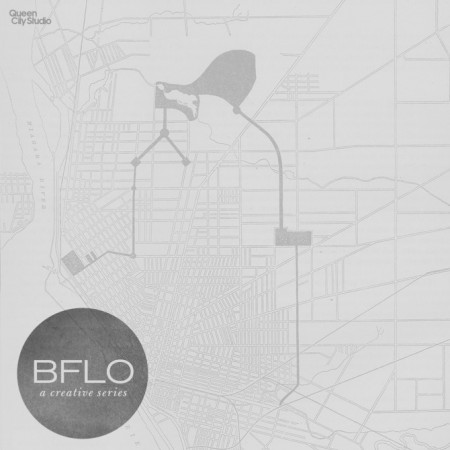 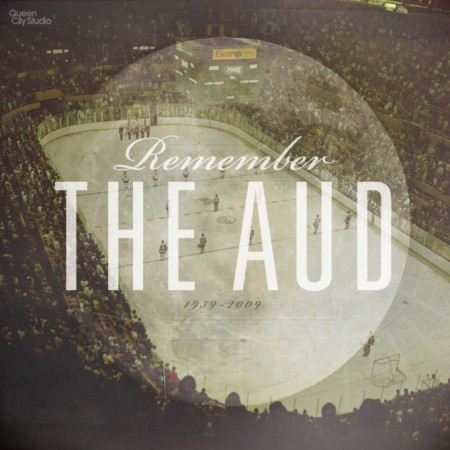 I found this series by Rob from The Queen City Studio pretty impressive, its an ode to his hometown of Buffalo, NY, I think a project like this is perfect for a graphic designer that needs a subject to show off his ideas and skills. 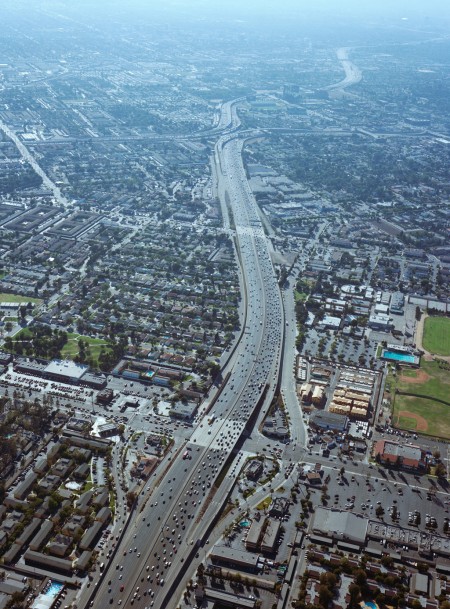 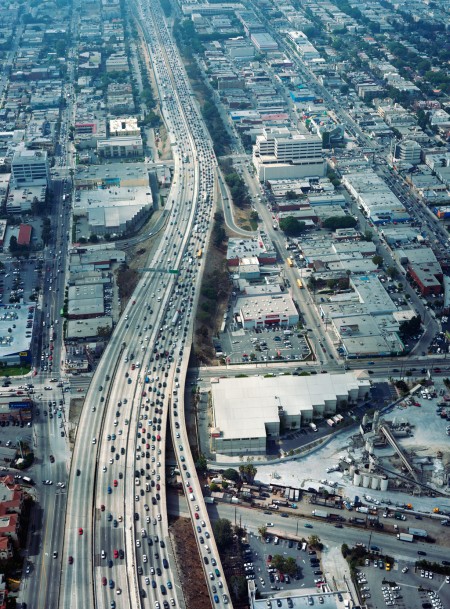 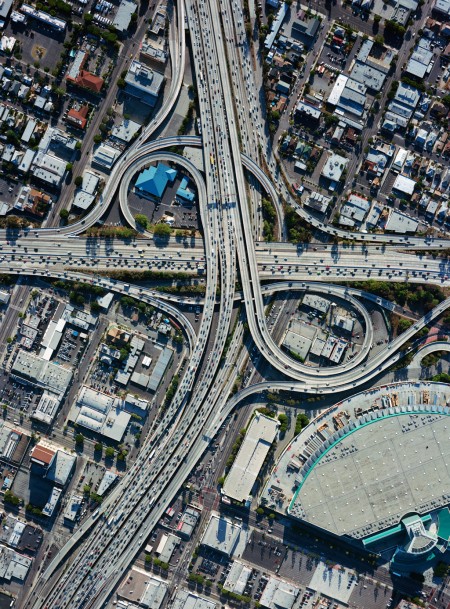 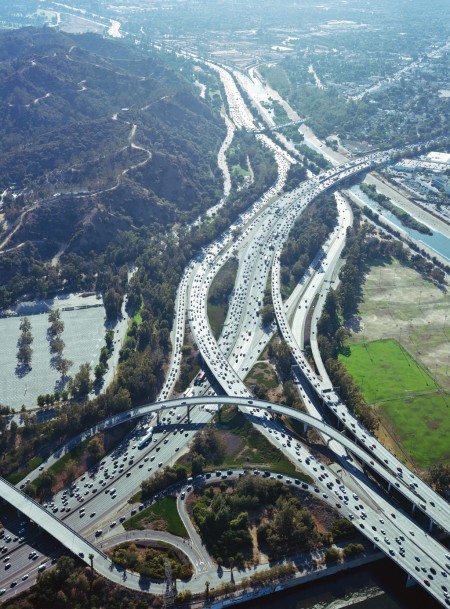 Architectural photographer (sounds like a pretty good gig right?) Benny Chan’s Traffic! series depicts aerial views of rush hour traffic around Los Angeles, a place that’s no stranger to the phenomenon. Beautifully shot, I’d love to have one of these huge on a wall somewhere to remind me of how we — sort of — have it better here in SF. Click the images for (very) large versions.

More shots over at GOOD 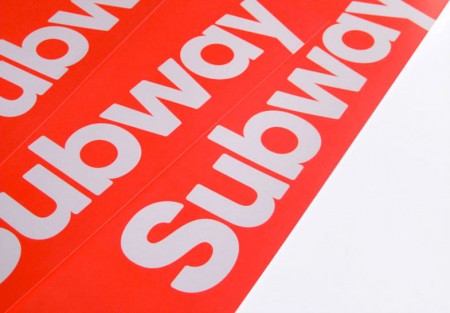 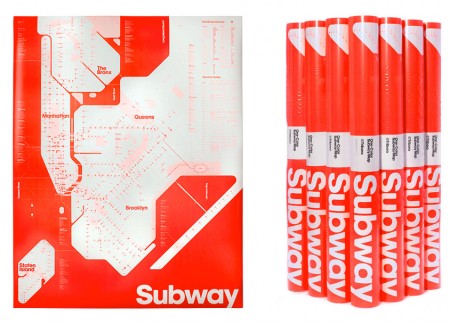 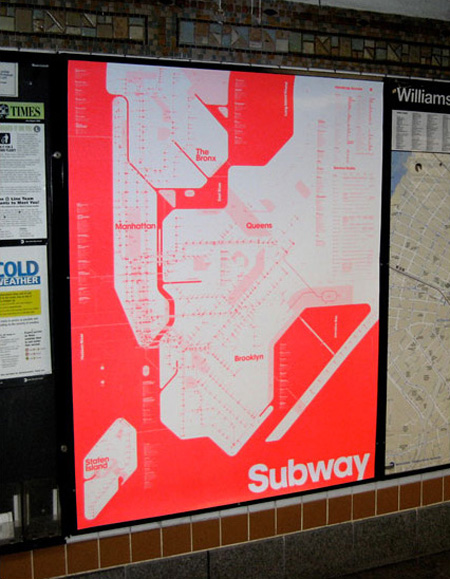 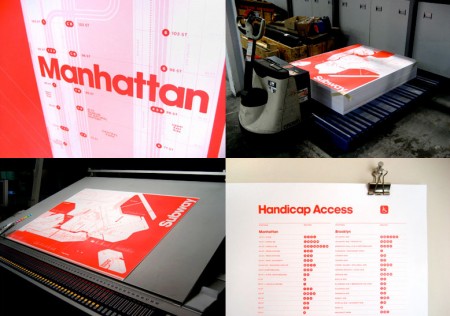 I believe it’s pretty safe to say that a lot of folks including myself, are very affectionate about Vignelli’s subway map. Both he and Harry Beck established the design direction that came to be used for most of the current day subway maps including this version by the Triboro team.

This map provides a radical take on how the Triboro team believe the New York subway system map could be treated. The poster is large format and printed in neon red. If you like the poster it is available for purchase here.