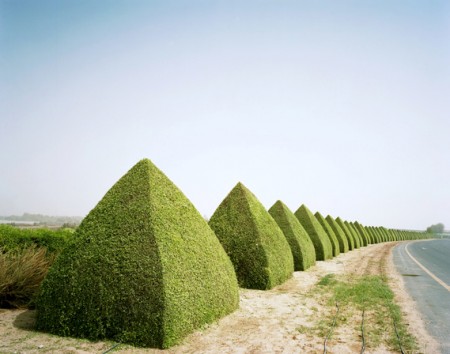 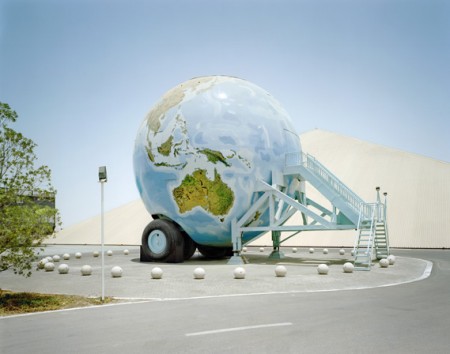 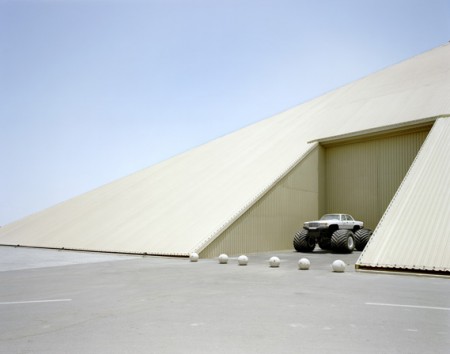 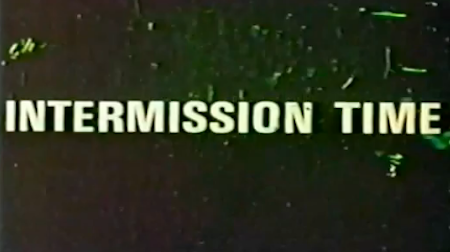 I’ve been finding myself watching more fan made videos than the actual official videos I guess because I love all the found footage. Don’t get me wrong there are some quality directed videos out there but I just seemed to love both equally as much right now. Back in 2008 I shared my Top 5 favorite videos, the ones below i’ve recently enjoyed. 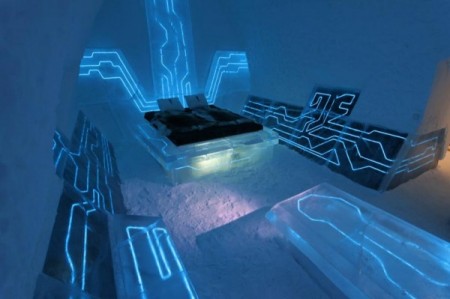 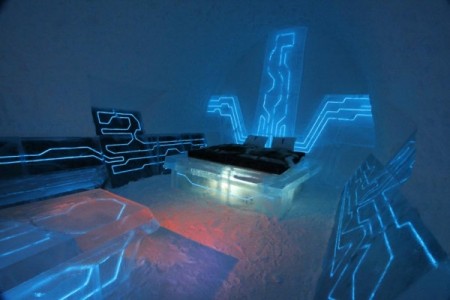 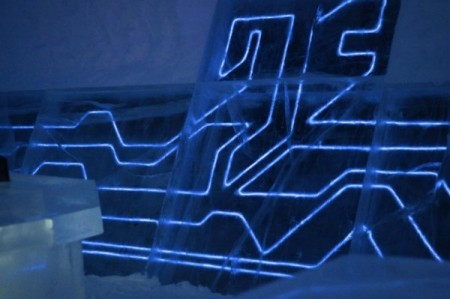 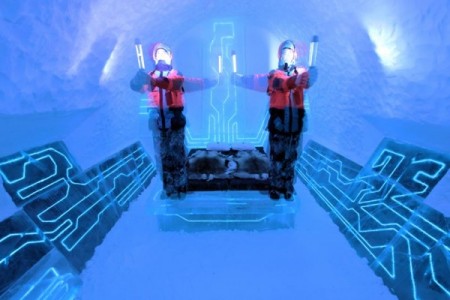 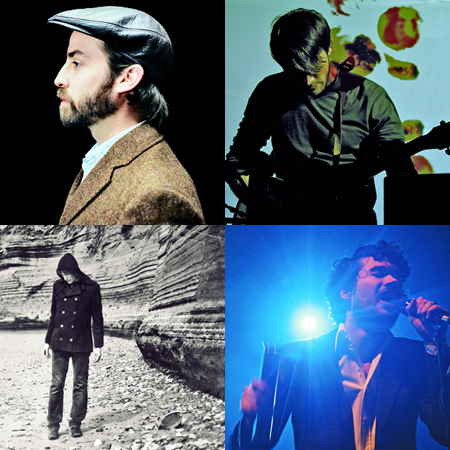 NPR featured We’ll Never Stop Living This Way: A Ghostly Primer, you can listen to all these songs before the release on their site in 3 parts, it includes plenty of exclusives and some of the hit singles by the main crew of artists that have released on the label. 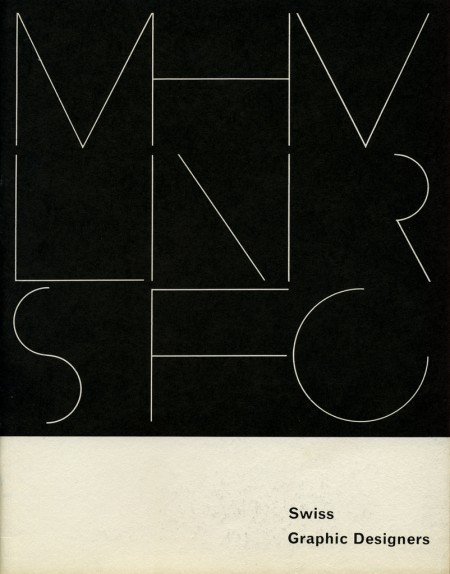 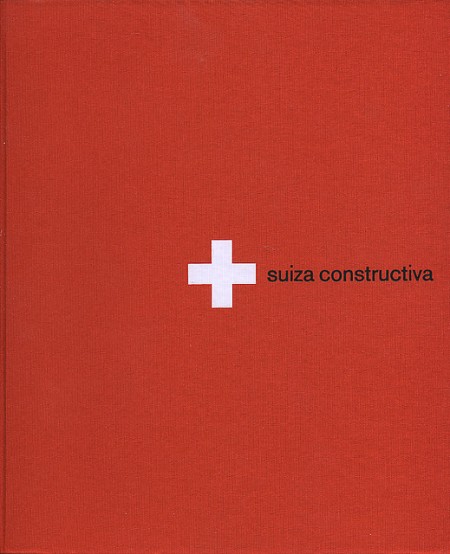 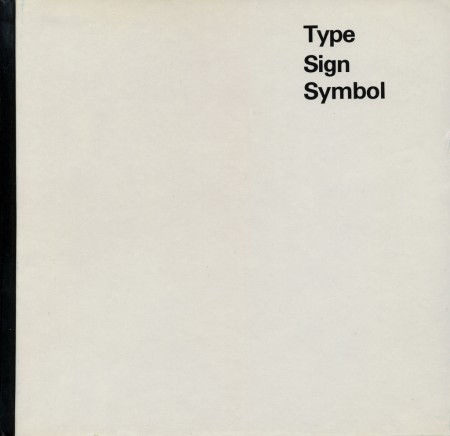 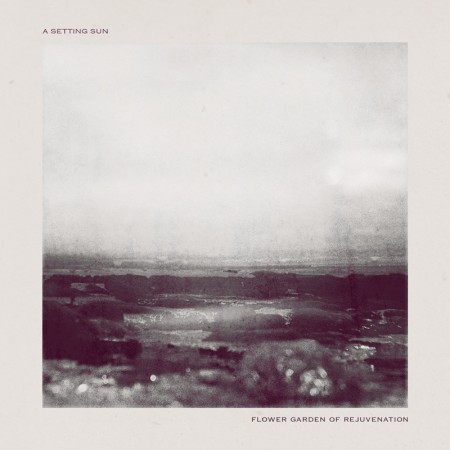 Excuse this dark tone period i’ve been highly enjoying, it definitely has something to do with the winter and also wanting to listening to more than just drone, diggin deep for colorful and moody material. One of the less ambient pieces on this new A Setting Sun EP is this remix by Dial81, if you like it download it for free.

I fully support anything by Rafael Anton Irisarri but this one is an absolute gem, he needs to be scoring film on the highest level, he can grab sounds and articulate an emotion so well.

I don’t usually stream music like Swans on ISO50 but I can’t hold back on this one, too much passion behind their own sound, I can only share and sit back and be blown away.

The Soft Moon video for “Circles” premiered today, check it out: 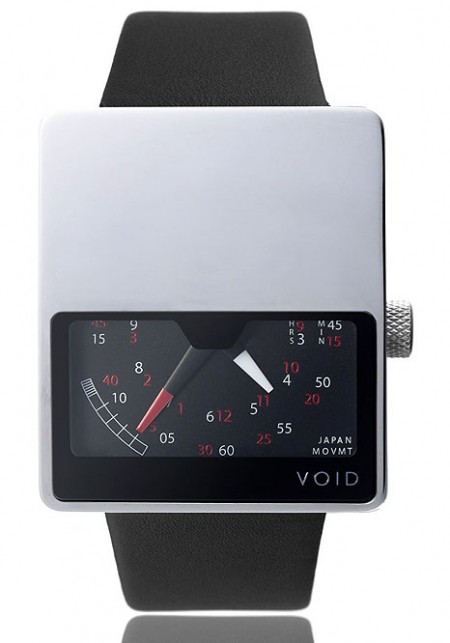 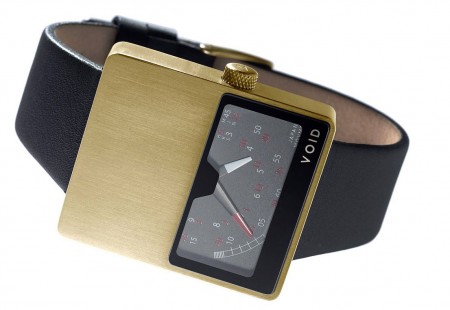 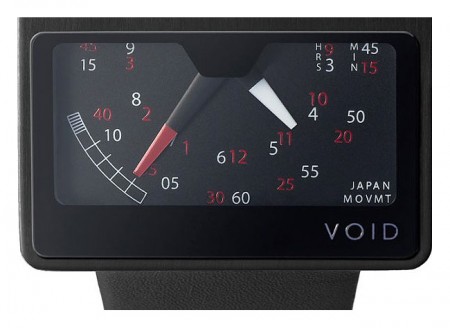 This is the David Ericsson designed VOID V02 watch. I’ve seen a lot of watches in this retro/modern vein (most notably by Diesel and Nixon) but I’ve never really seen anyone nail it to the point where I think I’d actually wear the thing. It’s usually just a sort of passing fascination with the object, I don’t see it as something I would want on me. But I’m pretty sure I would rock this one until the band fell off (still nursing a decade old Diesel — from when they hadn’t yet plunged into the abyss of Fossil-like robotechery (btw, Fossil makes Diesel watches) — probably time for an upgrade). This thing is clean all around and while the gold is a bit much for me, the color combo is really nice to look at. At £125 it won’t completely annihilate your bank account, like say, this. 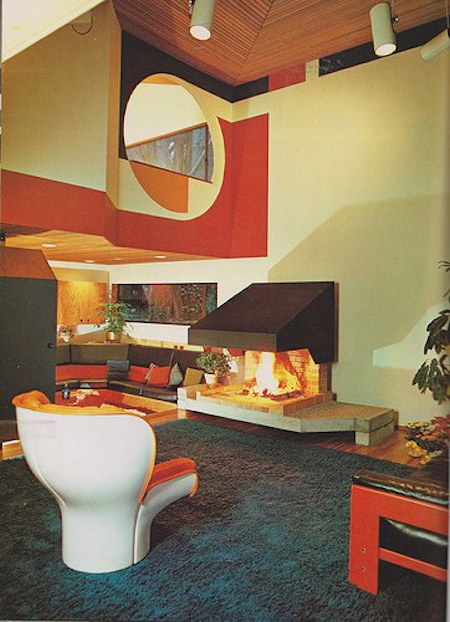 Man, we haven’t had a good 70’s interior architecture photo in a while, had to let this one fly. Any info on the place or chair?

I was actually saving this song by Rainer Trueby as a secret weapon for a mix but it just needs to be out there, pure heat, one of the best deep house tracks I know about.

White Sea is the girl from M83, great producer that Benjamin Curtis turned me onto. I love the epic release of the backing vox(the ho’s and hums) they go off like bells.

One of the best video game commercial licensings of a song has to be this UNKLE usage for Assassin’s Creed Brotherhood, i’m not really into the song a ton but in the tv commercial its used almost as good as the Gears of War 2 usage of Devotchka. I know not a usual pick.

Some J Dilla for you.