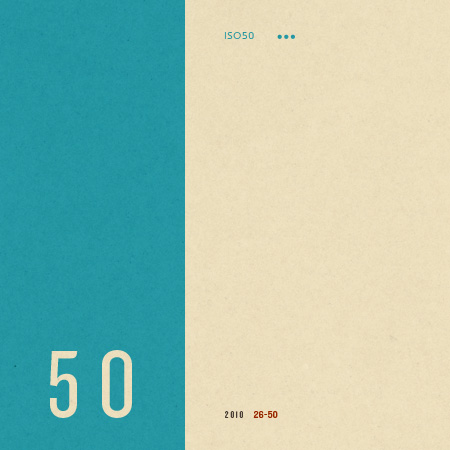 After weeks of going thru my posts and not looking at other websites end of year lists I finally finished the my favorite songs of 2010. We will release #25 – #1 tomorrow and honorable mentions on Friday, good news for all of us is that we get a big fatty playlist pretty much, joy! Now off to see what other sites put!

Purchase this music at any of these fine retailers:
iTunes / eMusic / Insound / Boomkat UK / Other Music 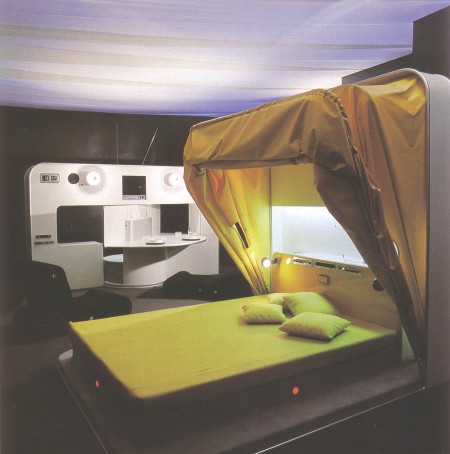 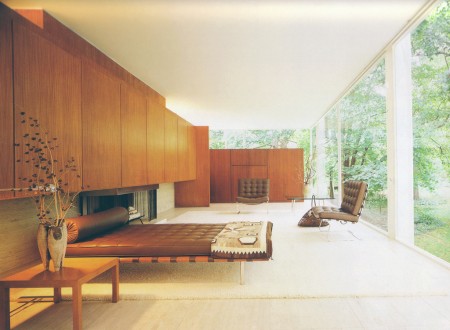 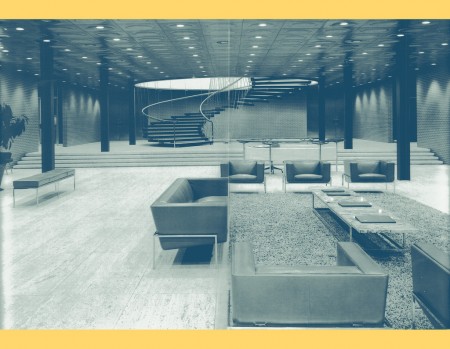 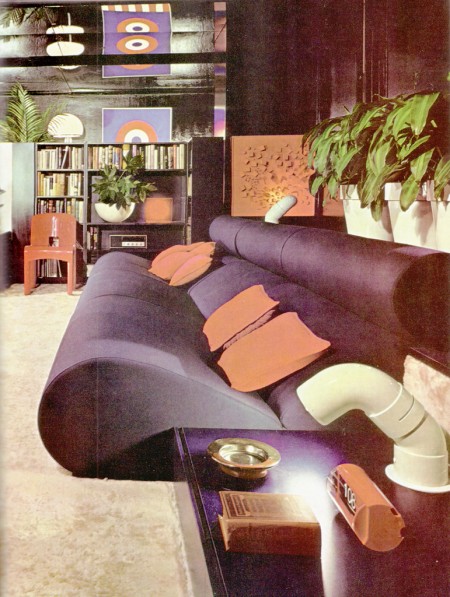 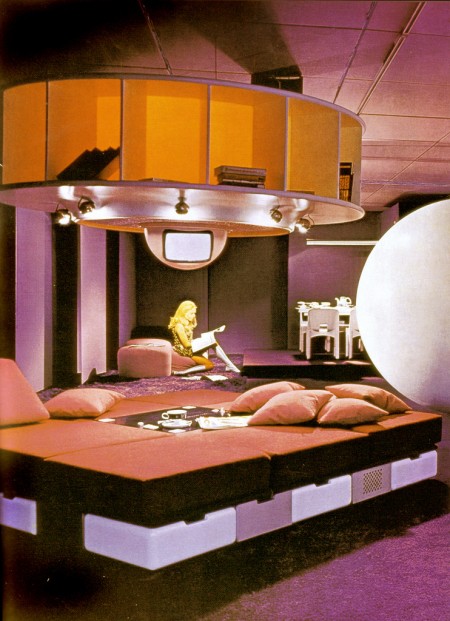 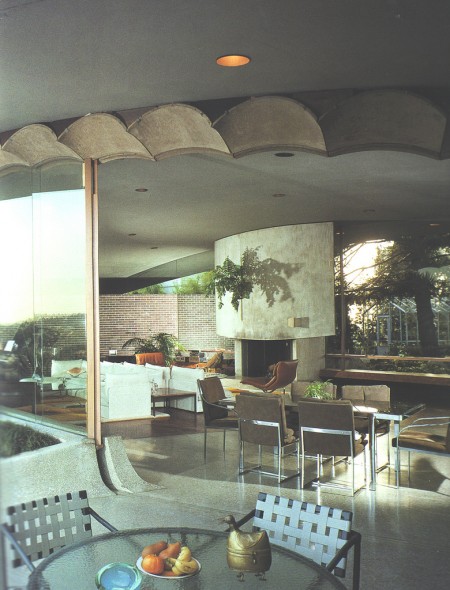 Came across these random mid-century interior images in a Flickr stream today. The more I look at these images, the more I want to flash back to the past and interview the designers. Their thought process would be invaluable. 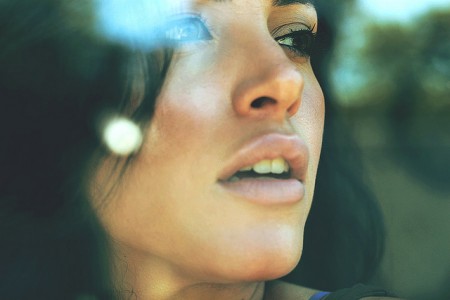 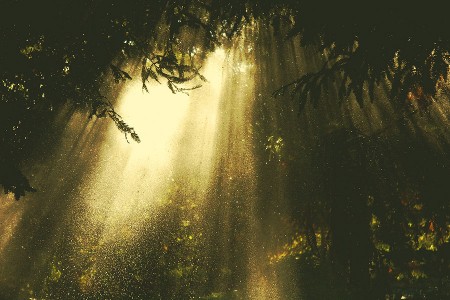 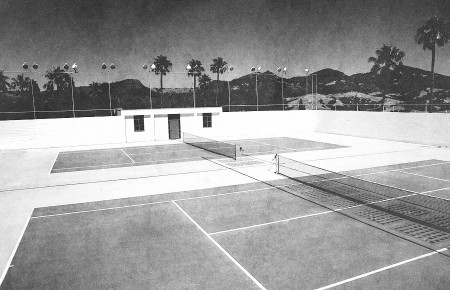 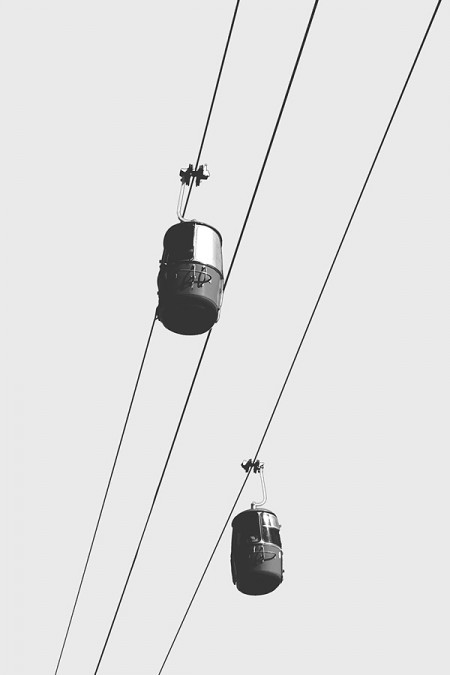 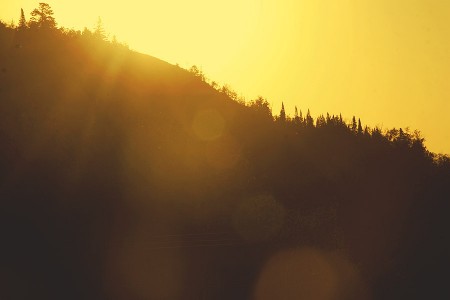 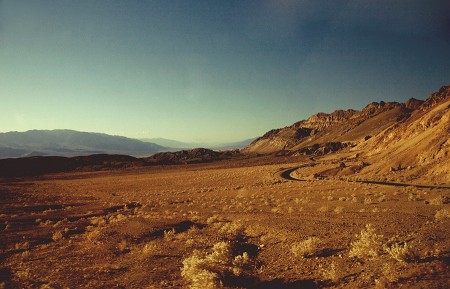 I checked in on Tim Navis recently after way too long away and as usual, I was not disappointed. He’s posted a lot of new work much of which I see as a distinct evolution from his already stellar earlier output. A lot of it is taking on a very illustrated quality which I really enjoy. Also loving the new B&W stuff; that tennis court shot is incredible. I’m pretty sure he’s using a 5D MK2 these days, not quite certain though.

On a side note, I’ve been trying to get Tim to do a process post here. Maybe a little urging will do the trick. 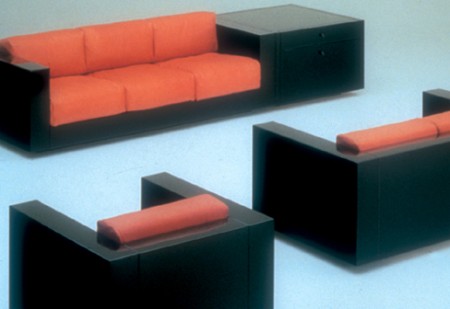 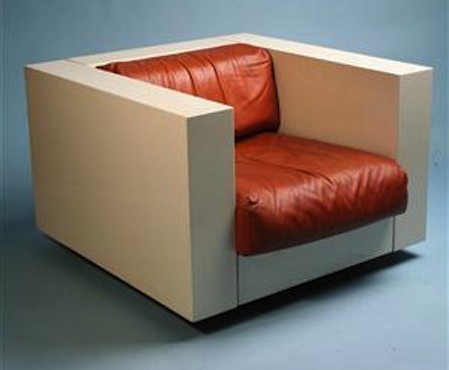 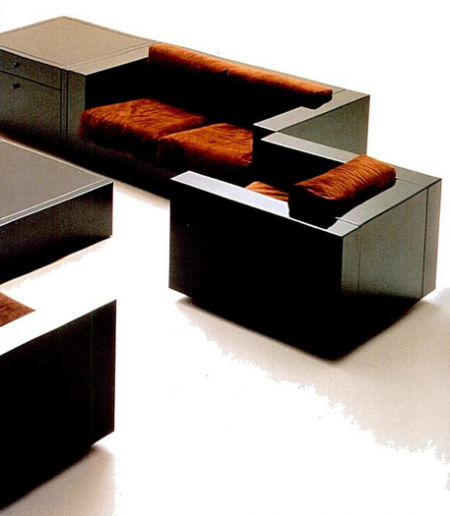 A small peek into my personal life, I will always look for the original Black/Red Poltronova Saratoga 2-seater on ebay and craigslist when I get a chance but I never have the money. The 3 piece is a pipe dream and i’d definitely settle for the single seat one too, my obsession with original glossy lacquered furniture will never die. 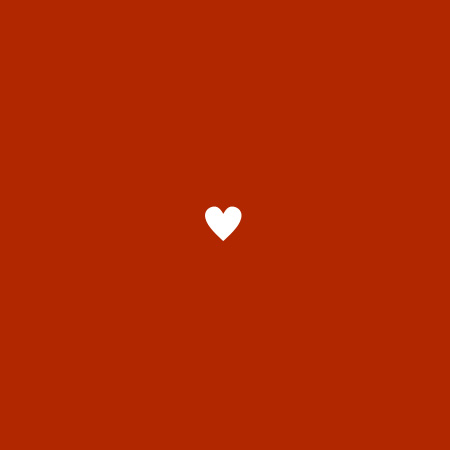 Just a quick note on a new feature we’ve added to the site. You may have noticed that little heart icon and number at the bottom right of each post. It’s pretty self-explanatory, if you enjoy a post just click the heart button and it will bump the number up. We tested on most of the major browsers, but let us know if you have any issues or suggestions. 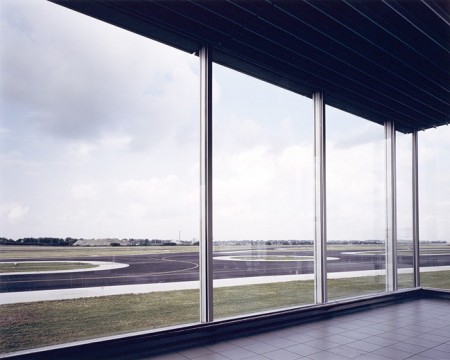 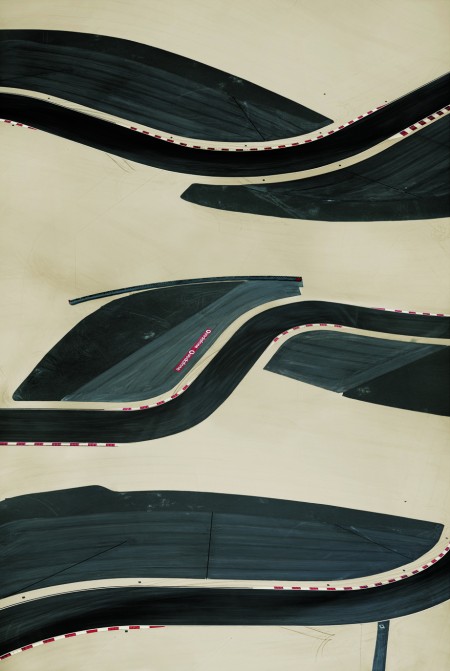 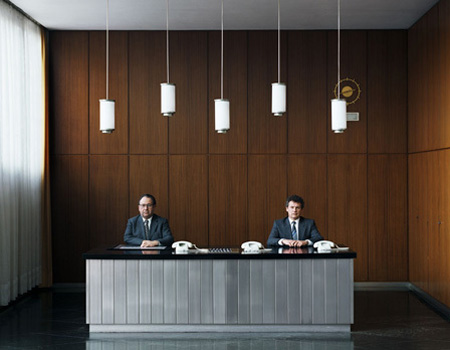 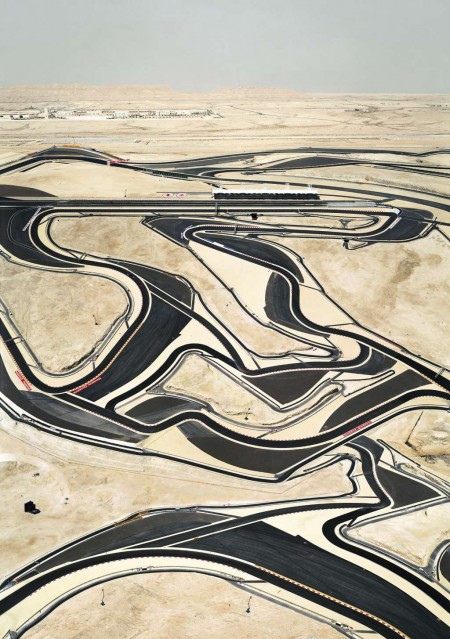 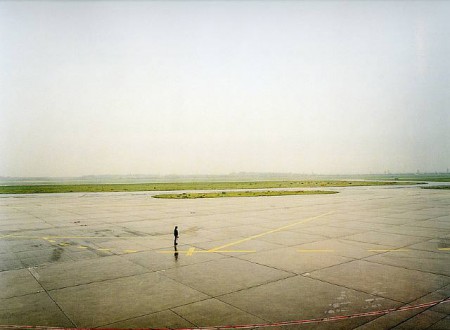 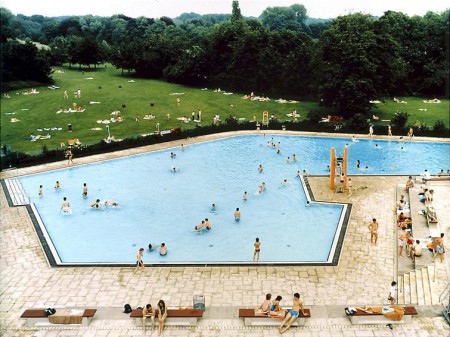 A friend recently turned me on to Adreas Gursky’s photography. His work is absolutely breathtaking; the sort of vaguely distant quality of the images is really striking. Gursky has been working for many years but only started using computers to manipulate his photographs the ’90s. Apparently his prints range all the way up to 6 feet tall; I can’t even imagine how impressive the detail must be at that scale. You can find some more of his work at the Matthew Marks Gallery site or via Google Images. Truly inspiring.

Also, I really need to go to wherever that pool is. It looks like some sort of utopian society where they somehow put Barton Springs in the middle of Amstelpark.

UPDATE: Thanks to WZT in the comments for sharing the location of the pool in the last photo. Check it out on Google Maps.