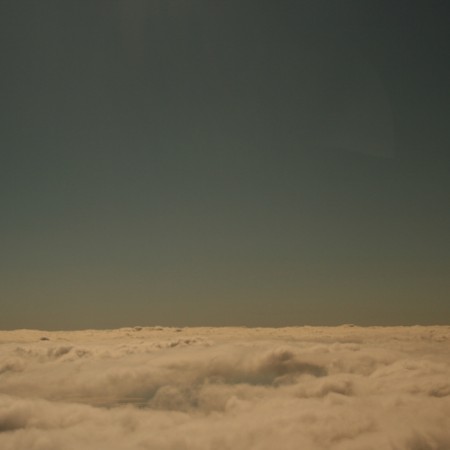 If you have followed the blog from the beginning you may know I post Loscil on a consistent basis. Yesterday he posted a small EP via his bandcamp that included this gem called Gallium. I can only describe the sound as the feeling you get when you start swinging on a swing set but in slow motion and instead of a playground imagine yourself in a cave.

I am ADDICTED to this beginning song by Small Black, the intro melody gives me goosebumps, HIGHLY RECOMMENDED ALBUM PURCHASE.

Many of the chillwave artists such as Houses are spinning out of the very enjoyable yet highly bashed genre. There are some interesting and beautiful pieces of lo-fi work as a result. One thing I realized after hearing this song, i’m a sucker for woodblocks with echo.

Its new Tim Hecker with Destroyer on vocals. The reaction I have after listening is that I wish there was more music like this, its a well crafted idea that could go horribly bad but these 2 talents make it work. 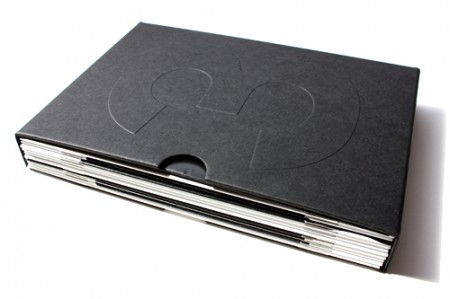 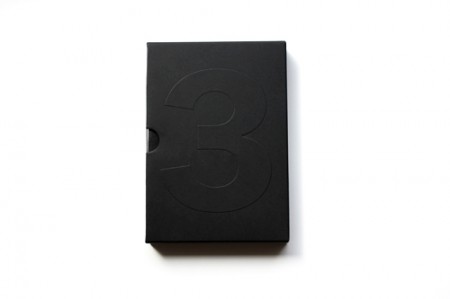 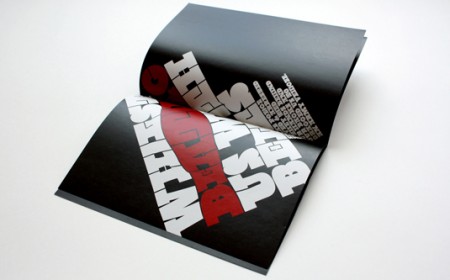 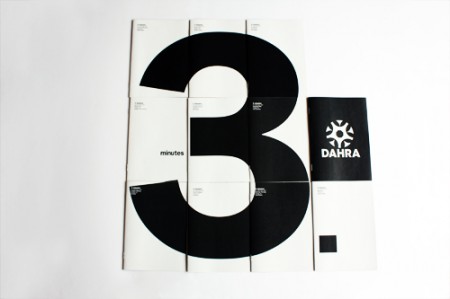 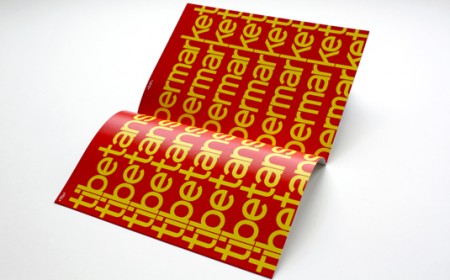 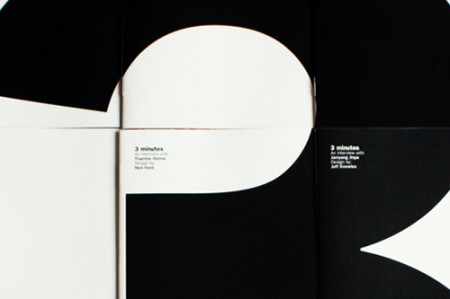 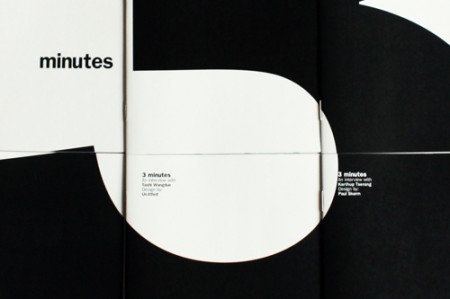 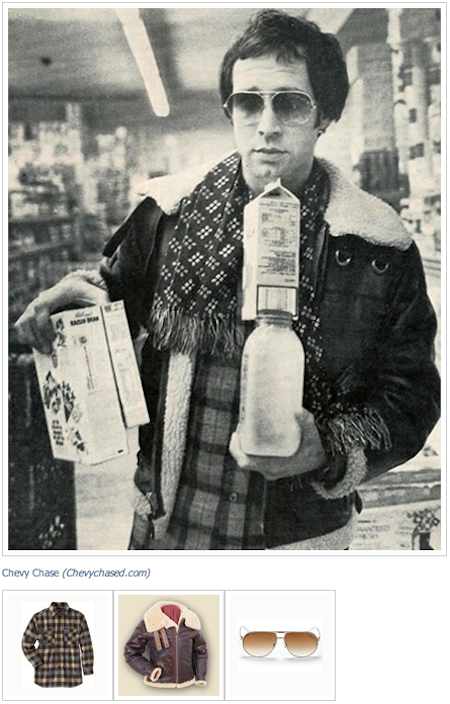 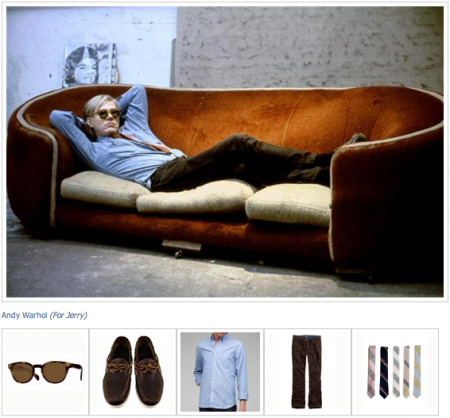 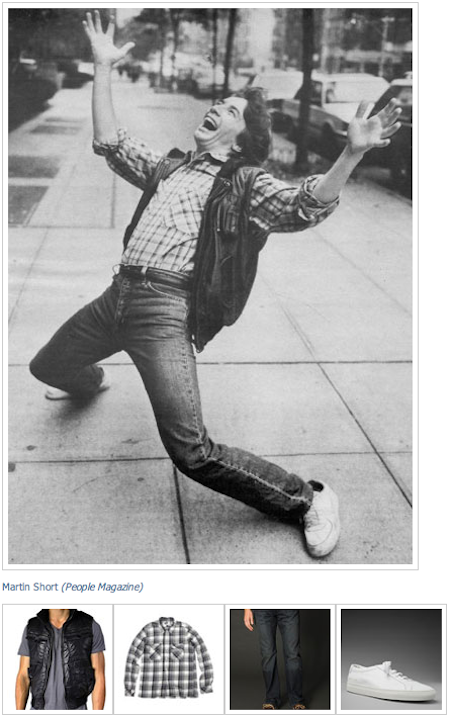 Every guy has their way of shopping, some do a quick grab and go without trying anything on from J Crew, some shop only on the internet, and some just let their girlfriend or mom do it all for them. I personally like clothing shopping, I use to be a buyer for a few vintage shops and do plenty of looking around in shops every week. I came across NerdBoyfriend awhile back and I keep coming back, the name is a bit misleading but the whole idea of finding old photos of people that we love like Martin Short or Chevy Chase and helping you put together that outfit by linking to clothes that look like whats in the picture is a pretty clever idea for a site in my opinion.

Photosensitivity, Epilepsy, Seizure Warning: Some of the imagery in this post may trigger seizures or blackouts in affected individuals.

David Ope is a “Animated GIF Artist”, something I’ll admit I didn’t even know existed. He creates various mesmerizing, if not a little eye-straining, animated GIFs. Many are his own designs — mostly black and white striped compositions — but others are found media pieces featuring everything from himself as a baby to solar flares. I’ve included stills of some of his work above, click each to view the animated version — didn’t want to get all Geocities on you.

Be sure to check out his blog, where you’ll find all sorts of interesting work beyond his own portfolio, like this superb example below (possibly the best animated GIF ever made). Amazing to see people pushing a near-dead medium in such interesting directions. 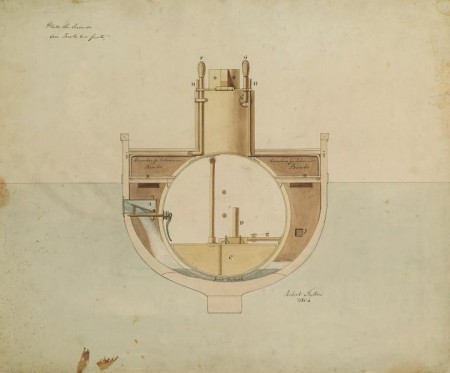 Its November and its time to start digging for new ambient projects to listen to in the background while you take up a new hobby over the winter like putting up new handmade wallpaper in a very OCD fashion, reorganizing those sport cards you collected in the 90’s, re-lacing your shoes in that new way you like them now, or wiping the dust off your plants that you barely water. I highly suggest that you check out White Rainbow’s new EP See Thru thats listed under the always enjoyable NAME YOUR OWN PRICE option, you won’t be disappointed if your a Loscil or Benoit Pioulard fan. 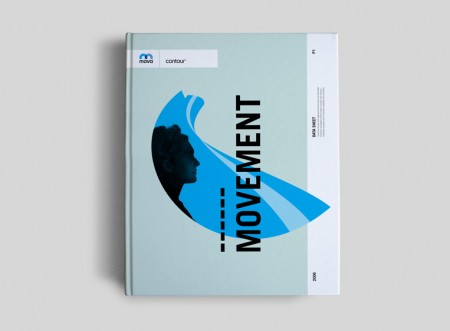 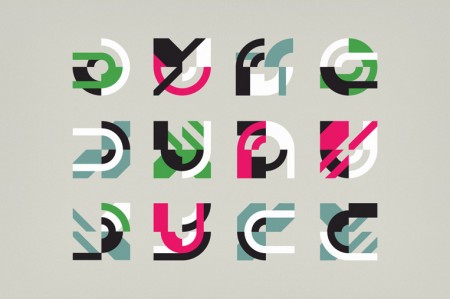 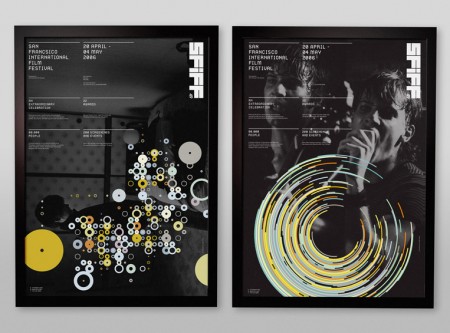 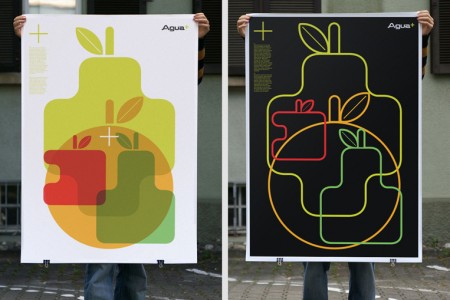 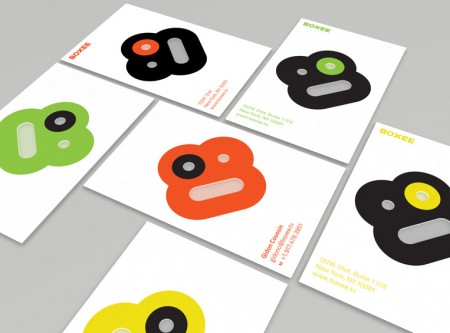 Robert Murdock is CCO at Method here in San Francisco. His design moniker is Post-Mammal, which in his words is “based on the notion that humans are always evolving, and are always looking for what’s next — essentially what’s beyond human.”

Robert’s work is incredible. I could easily post every image from each of his projects but I wanted to show the variety of the work he does so you could get a sense of how multifaceted he is. One of those choice designers who combines rock-solid formal design chops with an extremely creative and exciting visual style. Never boring. 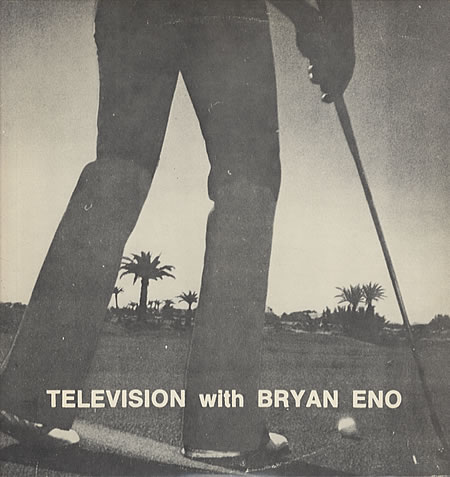 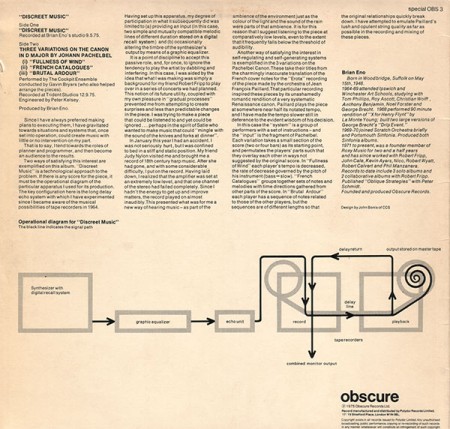 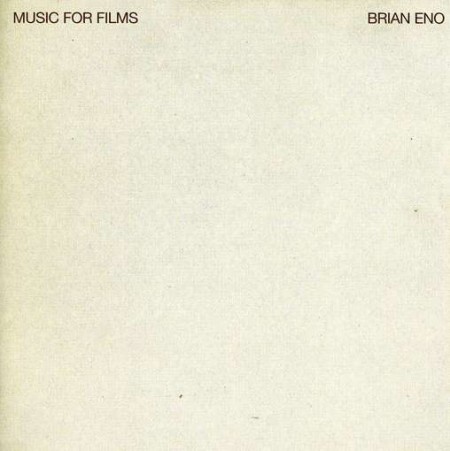 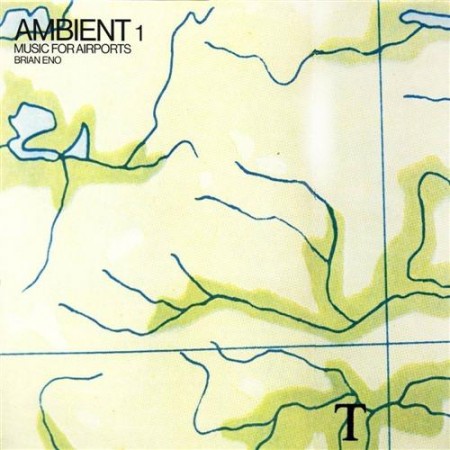 The new Brian Eno album (which has beautiful packaging, examples below) reminded me of how aesthetically pleasing his catalog is, so I thought I’d post some of my favorites. The reverse for Discreet Music is probably my favorite; need a poster of that for the studio. 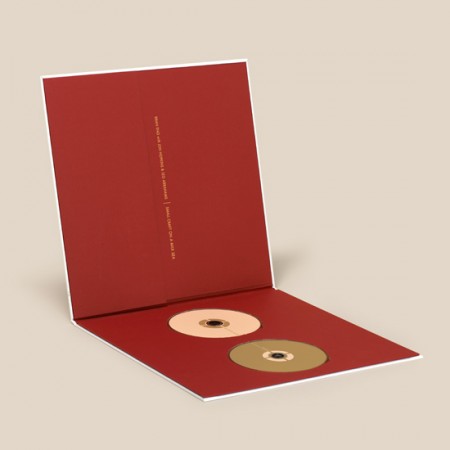 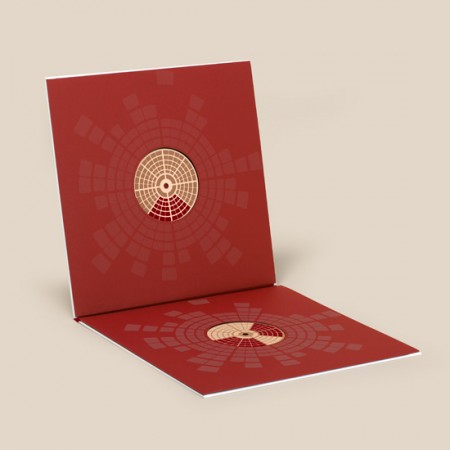 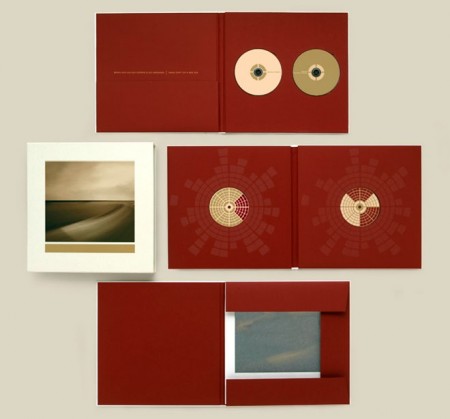 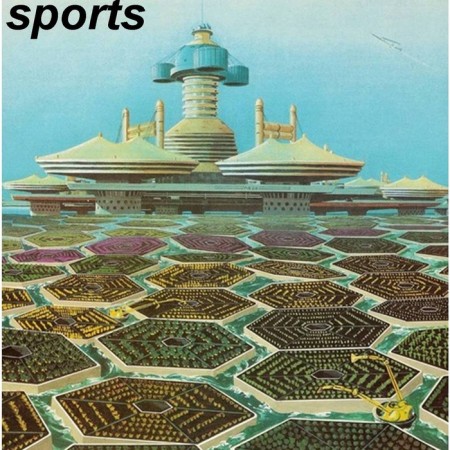 In 2008, I put down Lawrence’s other alias Sten as my favorite album for that year, now i’m trying to dig deeper in his catalog for you to understand why Peter Kersten’s music is full of charm and delight. This unnamed track has soo much atmosphere, it makes me feel like Peter really gets to enjoy quiet days off and writes songs about calm scenery he sees.

School Of Seven Bells did this unbelievable remix of my favorite Active Child song. Its like standing in windtunnel thats blowing soft flower pedals down it and also you can hear the original version playing and you have your eyes closed.

One of the best records of the year just had the pleasure of being remixed by one of my favorite remixers from last year. Once it gets going it starts touching that epic Caribou sound that many people love I think.

Honestly, I had to give this song a chance by Sports, look at that cover! I know they didn’t get the art made recently, there’s no way. I was surprised and happy to that I did check it out though, nice easy rock with muddy mid-tone elements that actually don’t sound that bad.