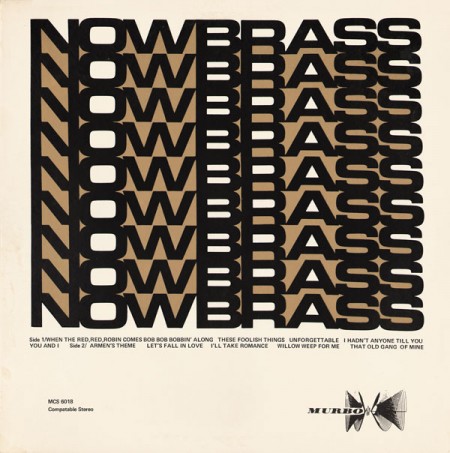 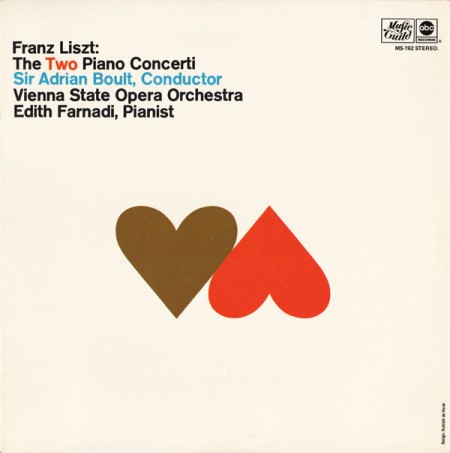 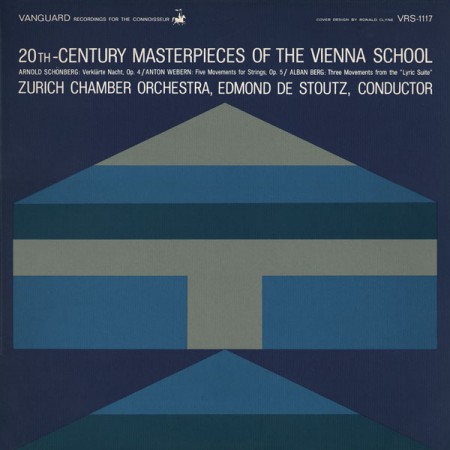 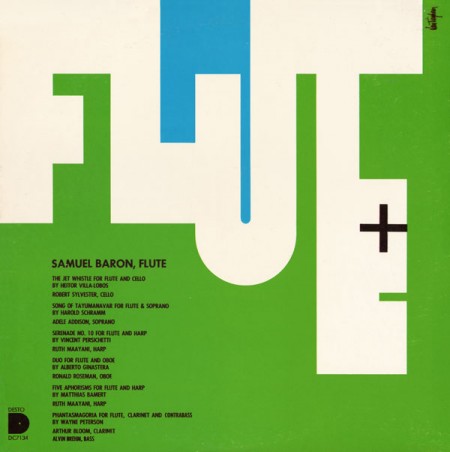 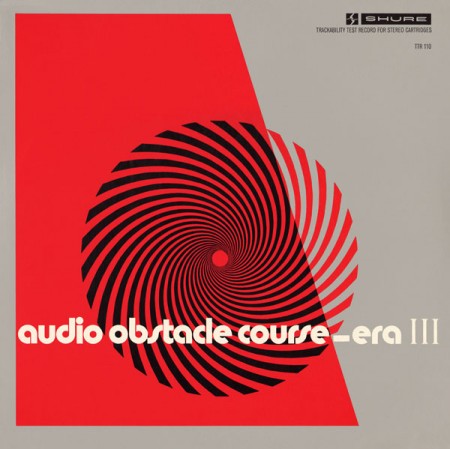 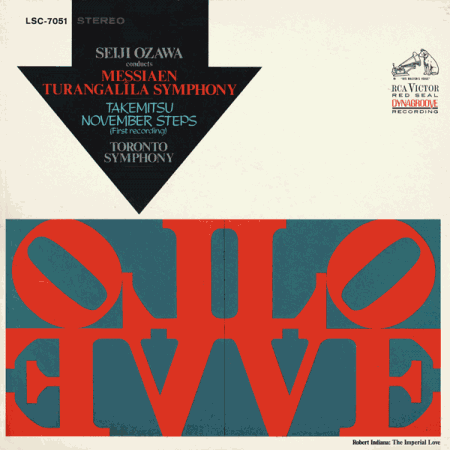 Project 33 has added some very inspirational pieces since we last checked in. Every time I see this kind of thing I want to sit down and design. 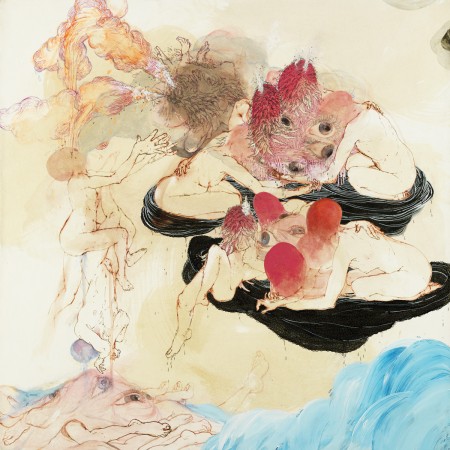 I’ve had this synth line from Future Islands in my head since I woke up, does it remind you of Arcade Fire at all, the overall sound of this song?

What does disco/synth pop do in the winter? well it doesn’t hibernate, I think this style of those genres is perfect all year around, hope to hear more from Selebrities.

Deastro is a pure ball of energy that might be untouchable at times, this song should be towering over pop for all the kids in the new youthful generations, way more interesting than Owl City, Harry Potter soundtracks, WIll Smith’s daughters new single or whatever kids listen to these days.

Nothing will ever beat Pogo’s track Alice in my mind, here is his new efforts, too much nostalgia going on here, makes me feel all mushy inside. 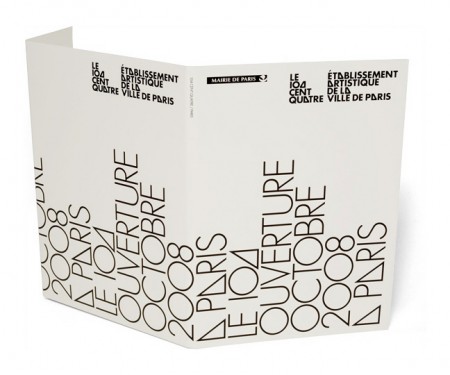 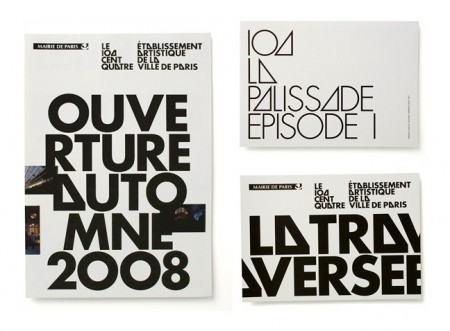 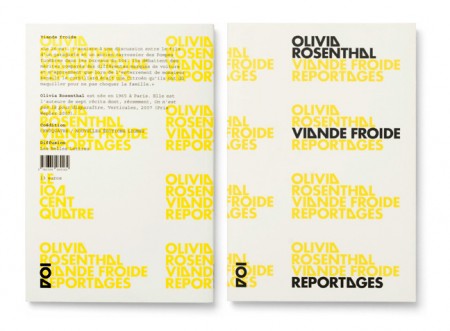 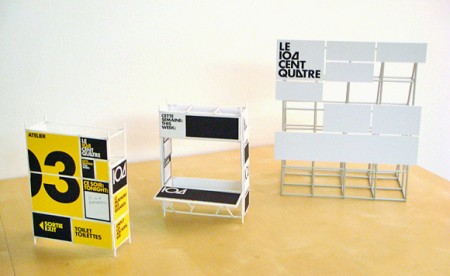 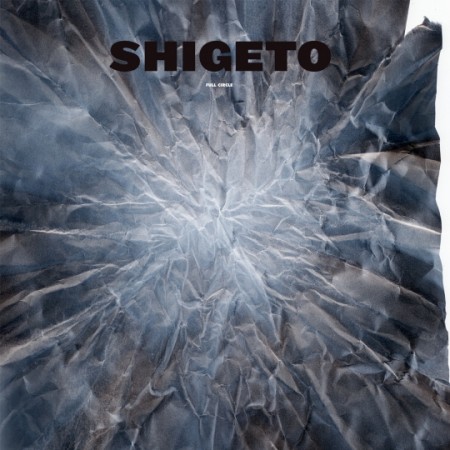 Since i’ve known Zach Saginaw aka Shigeto and saw him play live I had a feeling early on he was one of those guys that was going to give beat producers a run for their money, the man is a performer and can drum with more dynamics than any other producer I know. You can listen to songs like Look At All The Smiling Faces and get the understanding that this isn’t someone thats looking to just produce beats for fun, the man wants to do this as a living because he cares about the sound and was born to take this sound to the next level and not only on a album but more importantly on stage.

If you’re a vinyl head then this is your piece, the vinyl comes with a art sleeve by Mike Cina and the CD slid in there too, you can pick it up at The Ghostly Store.

Below is a quick run thru of the whole LP, just a few seconds of each song that was done by Alex Koplin aka H34dUp and who comments on the blog regularly. 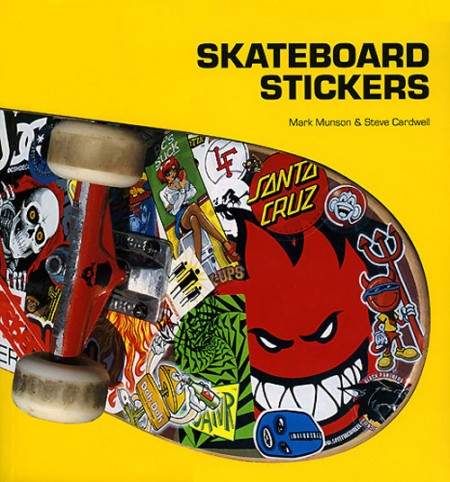 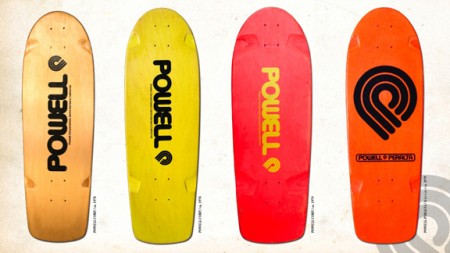 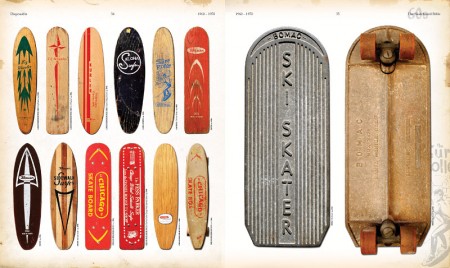 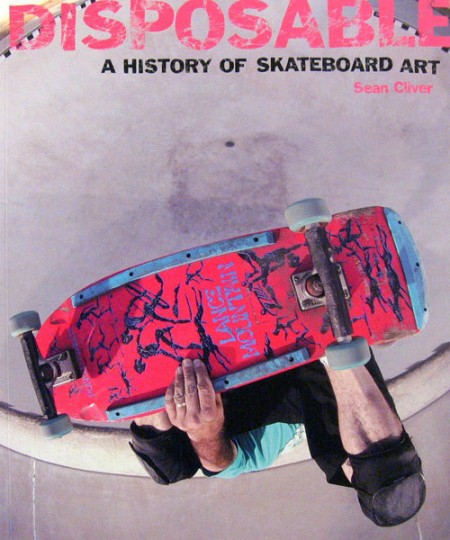 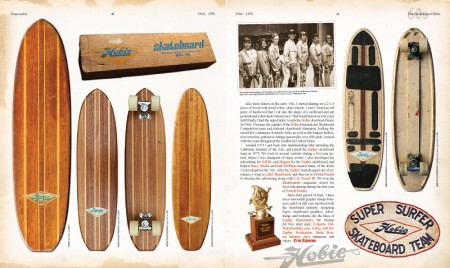 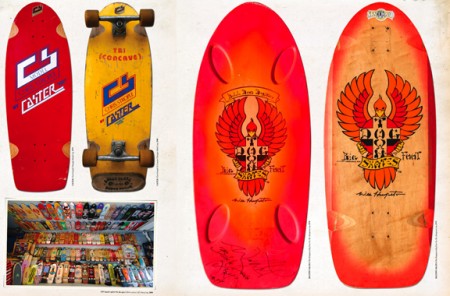 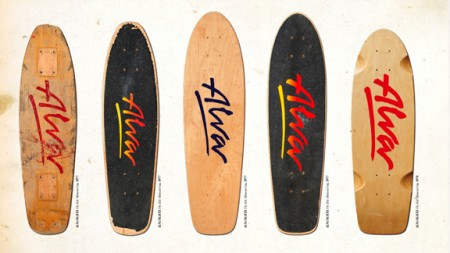 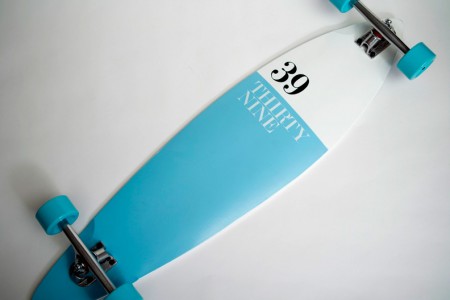 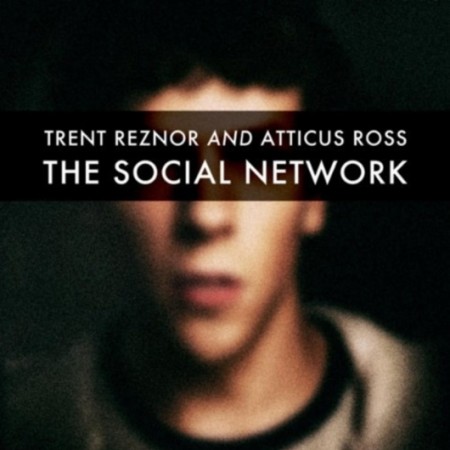 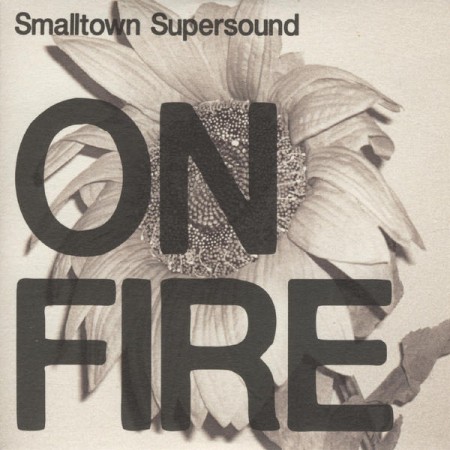 An oldie but a goodie, Madlib manhandles music from India into the heavy beat that I love in hip hop these days.

I had a good weekend night at Bunker in Brooklyn this past Friday, some great Detroit DJs showed up and that opened a tiny door back up in my heart for few techno classics to jump back into my life.

Some smooth workings by Diskjokke, let this ride out, it unfolds nicely.

Took a hour long car ride with Benoit Pioulard listening to this Grouper LP Cover the Windows and the Walls, this song couldn’t be written any better. 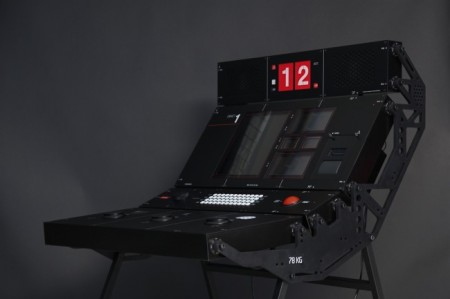 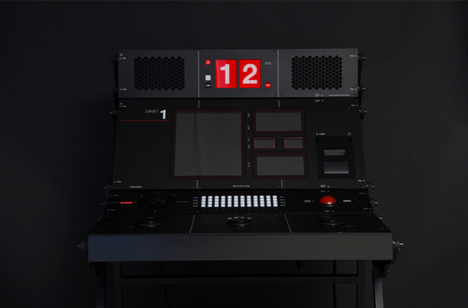 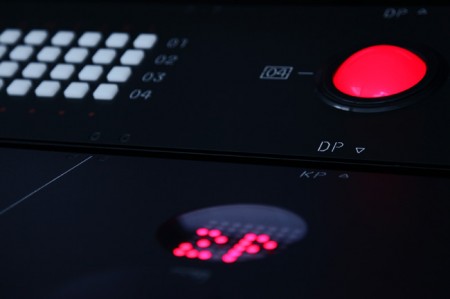 You may remember Teenage Engineering as the Swedish ID firm that’s developing the gorgeous OP-1 sythesizer. But while digging through their blog I came across another incredible design, something called the Syricon.

I can only guess what this beast is for; TE are tight-lipped about it except for what little info they divulge in this interview with Shift:

We did everything from design, actual construction & building it, development of vector/3d graphics libraries, game development, circuit-boards etc. Crazy project, it was built in 1 month.

Not sure whether to take “defense training machine” as a joke or not. Either way I want one modified to function as a DAW controller.

Oh and then there’s this. These guys are killing it. 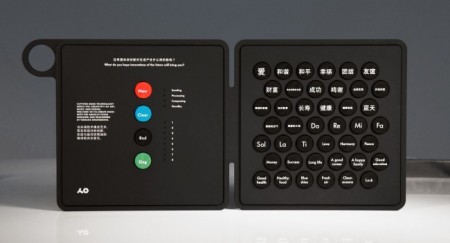