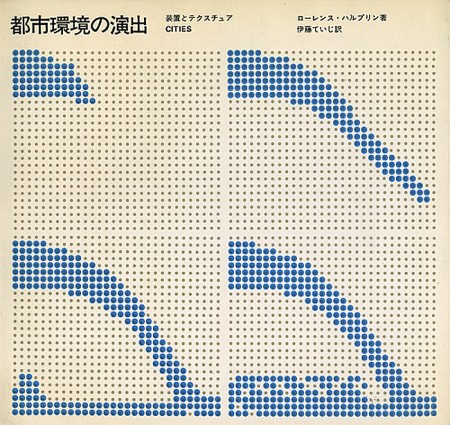 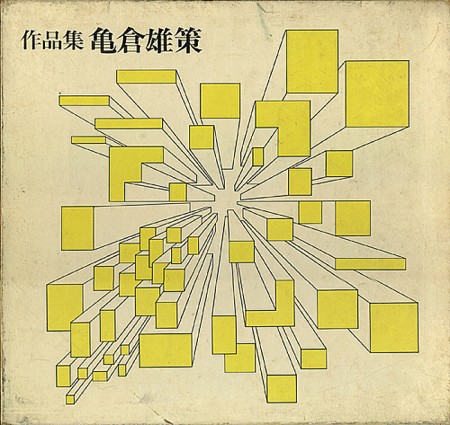 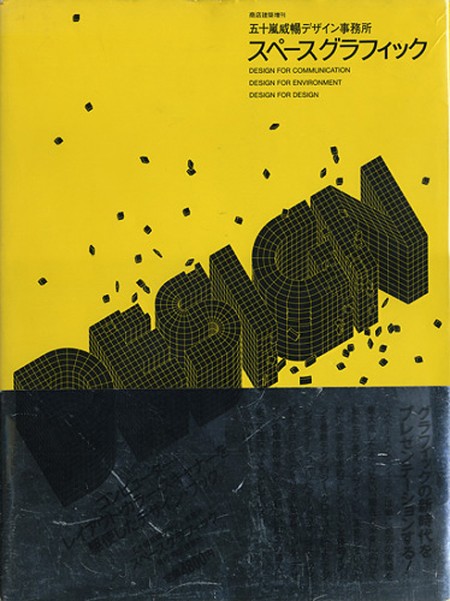 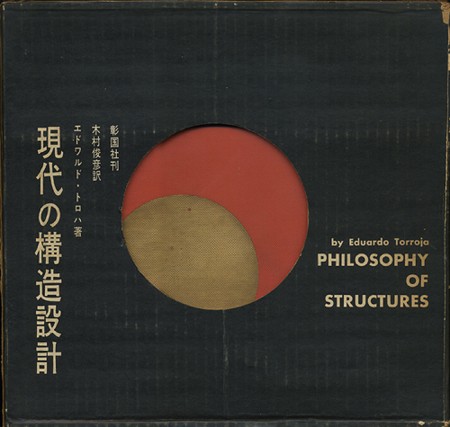 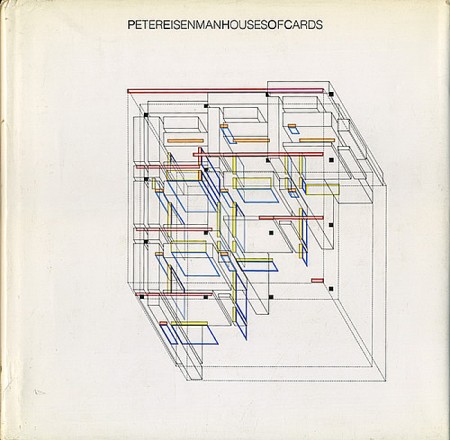 Awesome collection of covers from Totodo.jp, a Japanese vintage bookstore. I want the CITIES one just to scan it and blow it up on my wall. I can hear Alex’s bank account emptying. 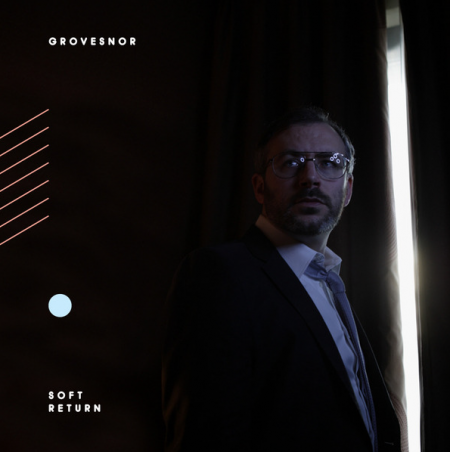 Grovesnor fills that void of what I thought Hot Chip and Jamie Lidell were going to do in their future but I don’t see this style coming from them. Grovesnor nails soft rock with soul, summer jam playlist night cap must have!

Sweden’s Labrador Records is on a tear, they just owned Europe with the recent drop of The Radio Dept. new album and now they introduce Pallers which might be on a softer less poppy tip yet still lush and dreamy.

I love a song that hones in on a sound that you love, a focused 8 bit melody usually gets me, maybe its my generation of video game systems, either way I should give Wax Stag more credit than that, beautiful track for Sega Genesis fantasy game lovers.

Don’t judge this song by its intro, i’m not so fond of it, give it a sec…..there it is now its good and dancefloor ready, definitely has hints of what grabbed me from some of the first DFA records. 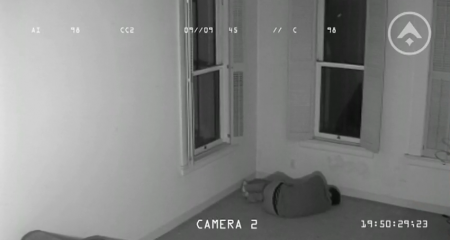