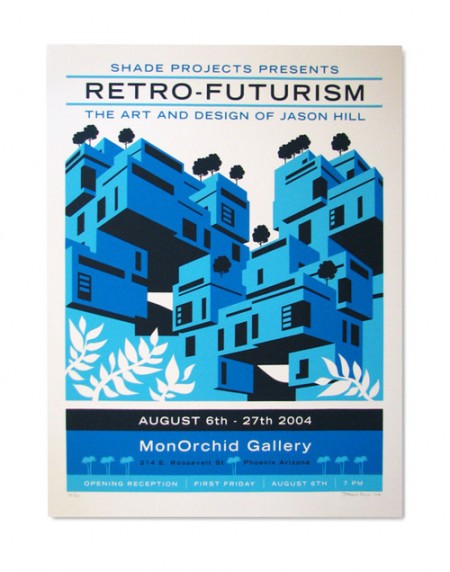 I was really taken by this poster by Jason Hill. All of the elements are appealing to me; the type, the illustration style, and even the words chosen. I would imagine anything held at the “MonOrchid gallery” must be kind of awesome to live up to such a sexy name. I wasn’t familiar with Jason’s work previously, but he has some really interesting pieces in his portfolio. His Dreamscape series is pretty rad. 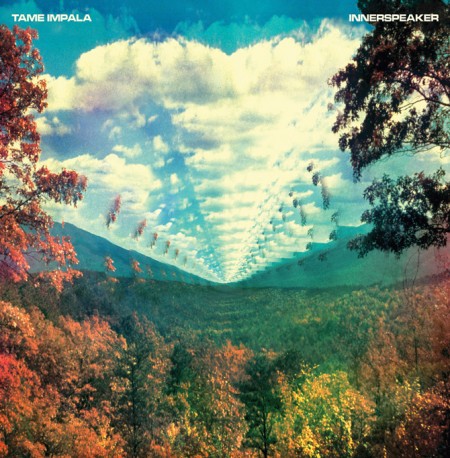 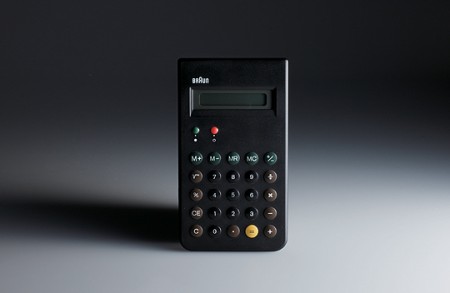 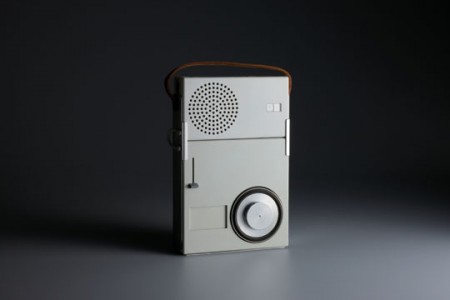 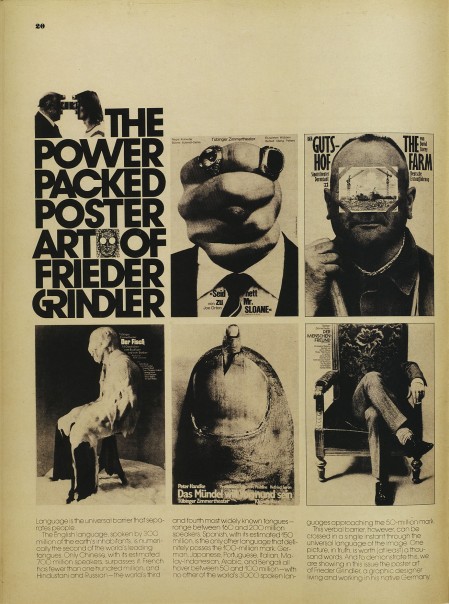 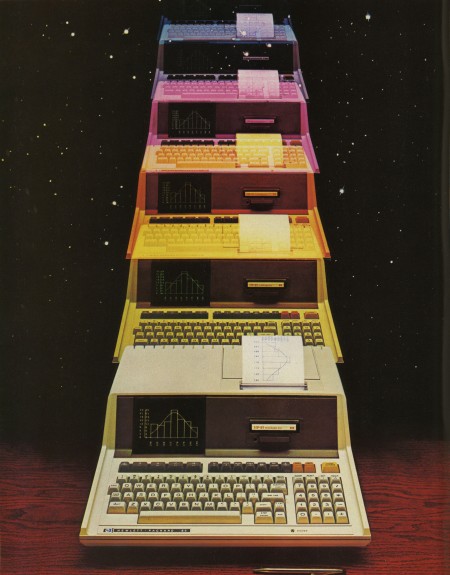 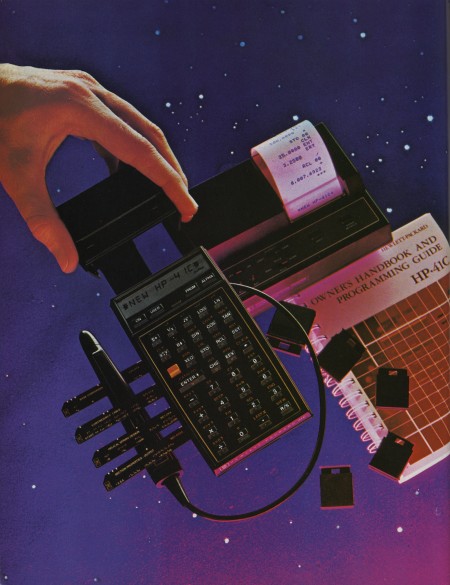 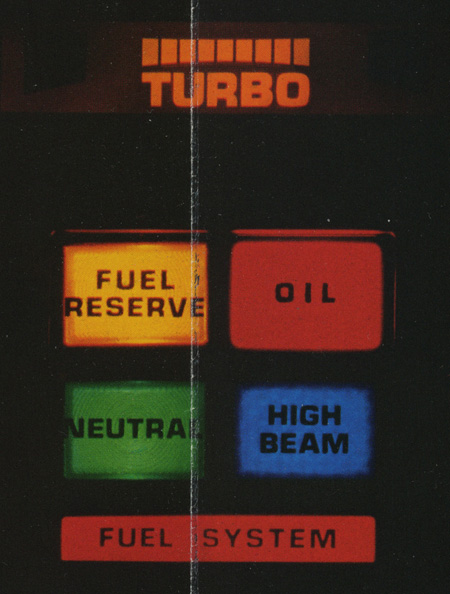 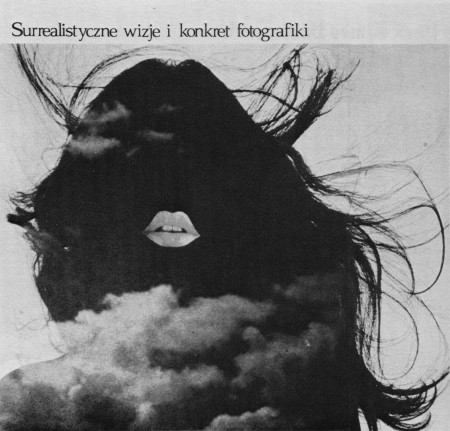 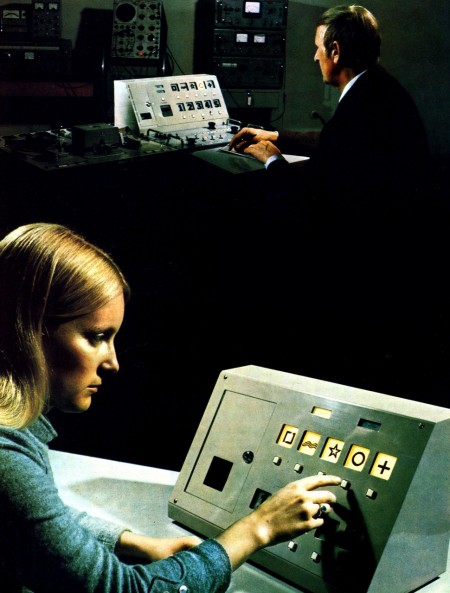 Photo above unrelated to the music chosen

The Hundred In The Hands play next week in Brooklyn, i’m really looking forward to hear how this girls vocals translate live, this song is soo sugary and a perfect blend of electronic and rock, almost up there with School Of Seven Bells but without the sonic guitar work and twin vocal love.

House Of House was a big summer DJ duo last year here in Brooklyn, I hope they kick up some dirt this year and maybe even dish out a few more tracks like this, I always love the long edits.

A pleasant surprise signing for the B-Pitch label, Jahcoozi sometimes ride on that Bug LP tip that we all loved, liking this track Msoto Millions because of its hypnotic elements and that bit of wobble.

New Interpol FREE download, takes awhile to get to the meat and potatoes but once its going you remember why you loved Interpol in the first place. 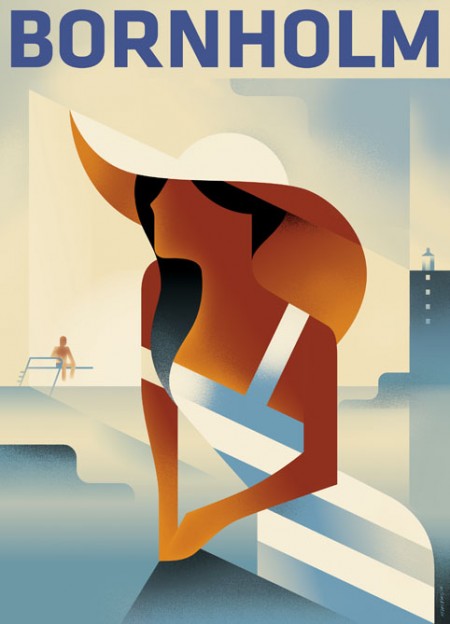 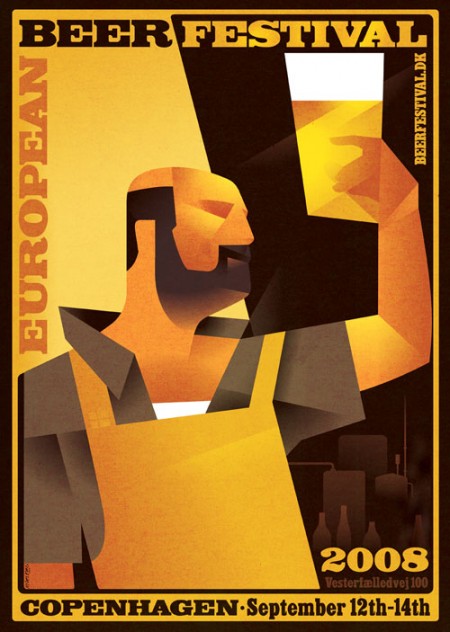 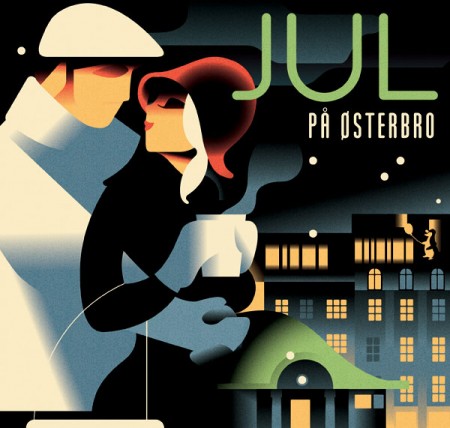 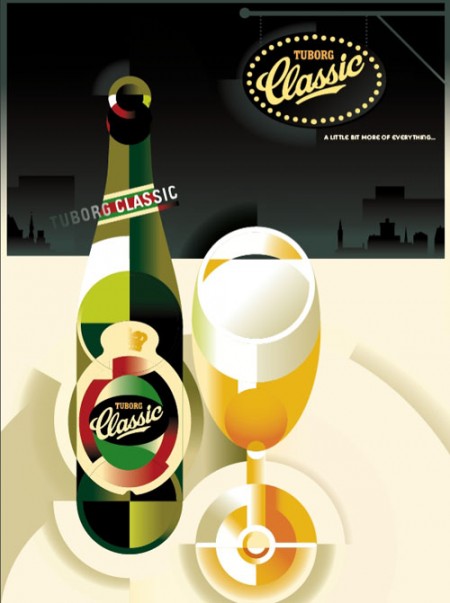 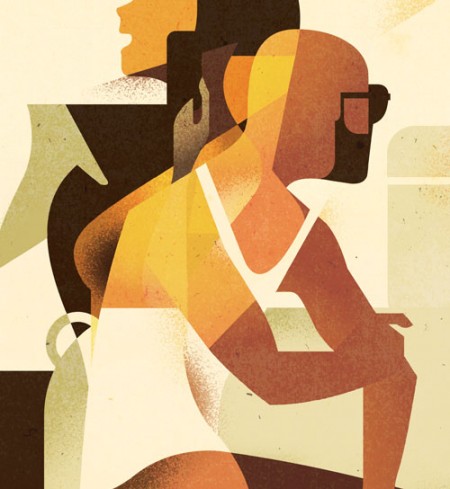 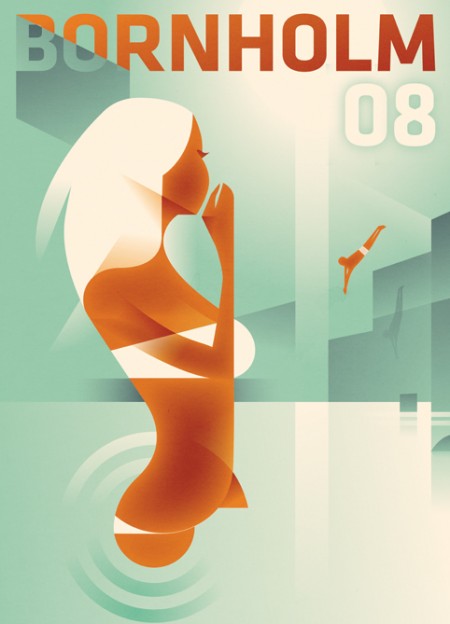 Mads Berg is by far one of the most refreshing illustrators I’ve seen in quite sometime. His works range from a crisp, modern Art Deco style to more 3-dimensional environment illustrations. Each of his pieces have such an engaging style that immediately welcomes you.

What I take from these illustrations is the execution of the core concepts. The amount of riffraff in these is nil—it’s down to the bare essentials which leaves us with a very simple illustration and clear message. What more can you ask for?

It’s a shame that I haven’t seen this style reflected more in today’s design trends. However, it could be that I’m just not tapping into the streams that they’re in.

END_OF_DOCUMENT_TOKEN_TO_BE_REPLACED 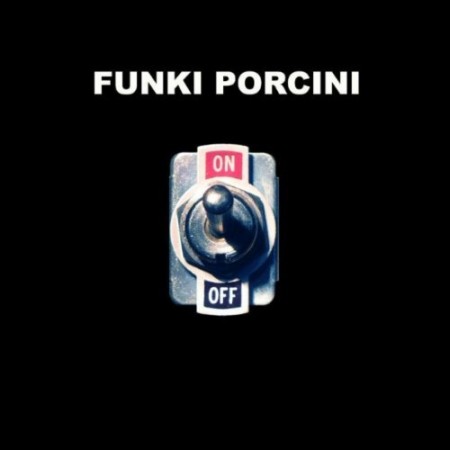 FITC just released the highlight reel from this year’s festival in Toronto. The video was done by Stock Archive and features the most recent Tycho single, Coastal Brake as the soundtrack. I’m pretty sure the whole thing was shot with the Canon 5D MK2. I did an interview for the Stock Archive guys and they had a couple setups, one of which was the 5D on one of those body-mounted steady cam rigs. It was insane; the guy looked like a robot. Some of the panning shots definitely look like they were using it.

I’m really impressed with the editing, I’m not sure what I was expecting but this certainly exceeded it. I think as the quality of the 5D becomes ubiquitous people will stop being so blown away by the visual aspects alone and elements like editing and narrative will become much more important. Right now I feel like you could record a dumpster for 30 minutes with the 5D and it would be watchable.

On a side note, I will be speaking at FITC San Francisco this summer. I’ll be posting more on that next week, but just a heads up if you want to score some tickets before they go up in price (May 28th I believe).