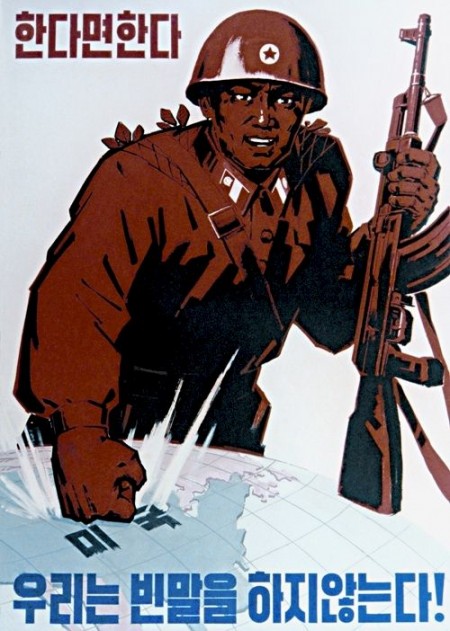 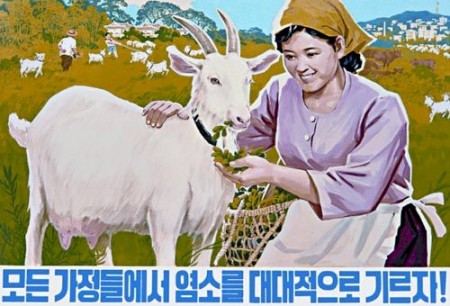 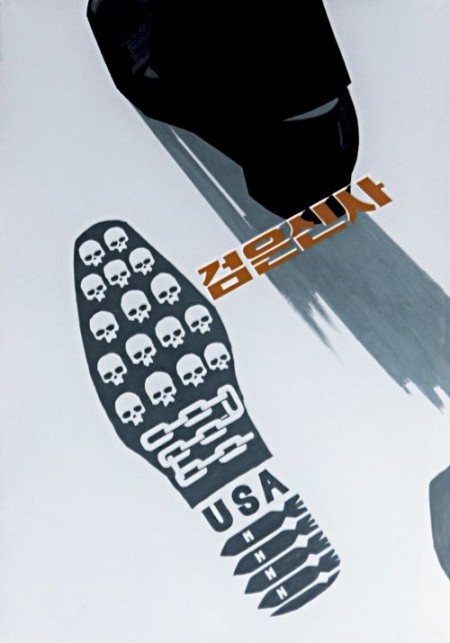 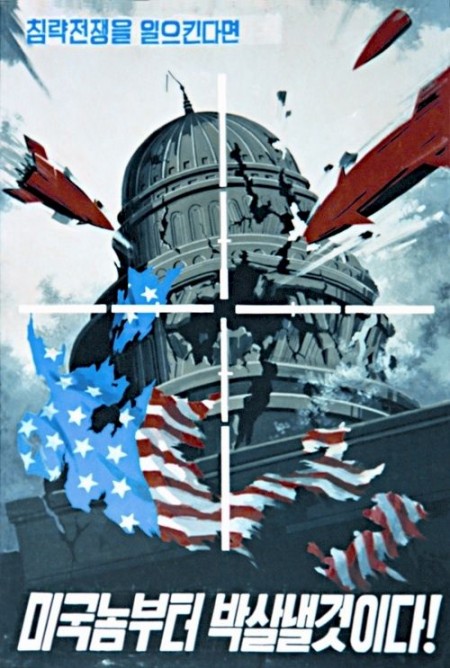 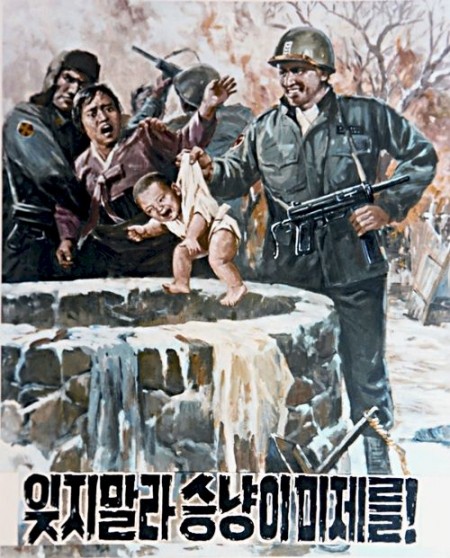 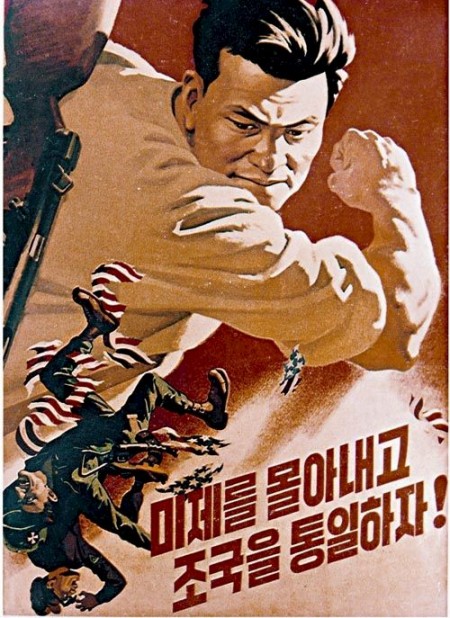 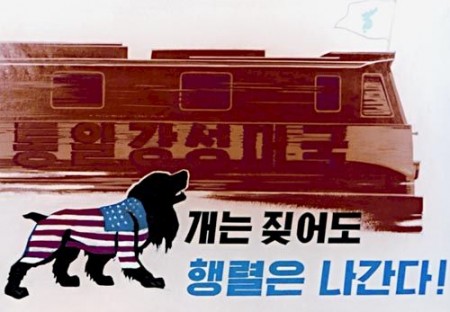 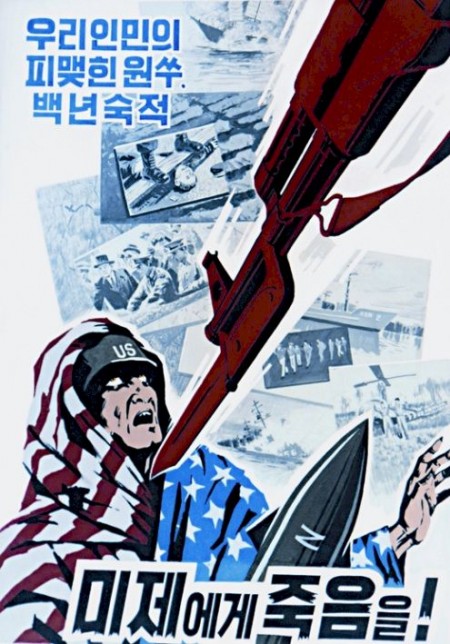 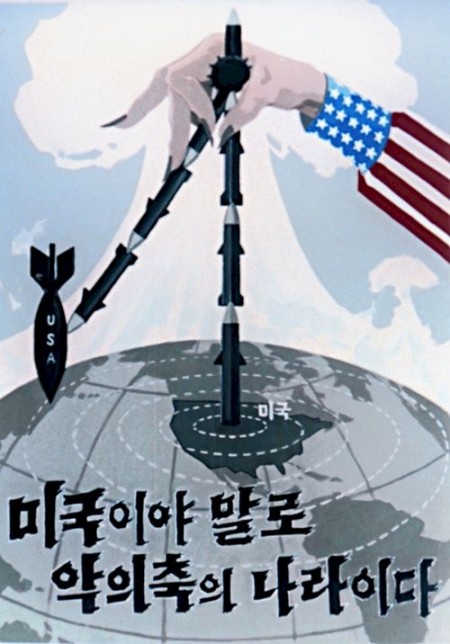 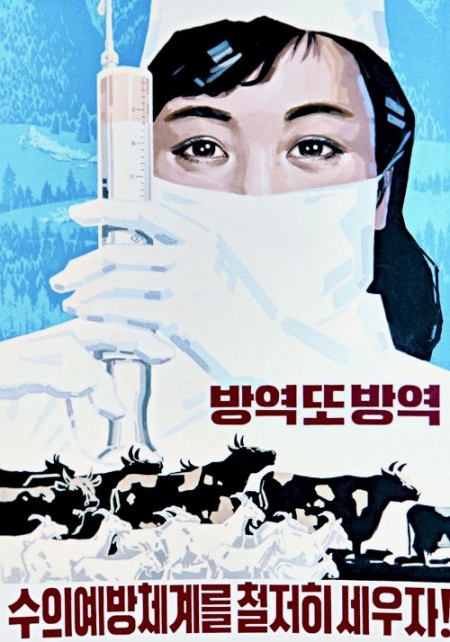 This set of North Korean propaganda posters was originally posted on Reddit today but the images were soon removed. I’ve mirrored them here and you can also find alternate mirrors along with translations at the original Reddit article. Pretty incredible these images made it to the outside world and the goat one seems so friendly. Here are the translations in case the original goes down:

· “When provoking a war of aggression, we will hit back, beginning with the US!”
· “Though the dog barks, the procession moves on!”
· “Death to US imperialists, our sworn enemy!”
· “Prevention and more prevention. Let’s fully establish a veterinary system for the prevention of epidemics!”
· “Let’s drive the US imperialists out and reunite the fatherland!”
· “Let’s extensively raise goats in all families!”
· “The US is truly an Axis of Evil.”
· “When we say we will, we will. We do not talk idly!”
· “Wicked Man.”
· “Do not forget the US imperialist wolves!” 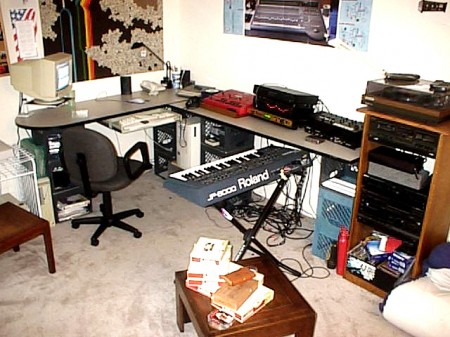 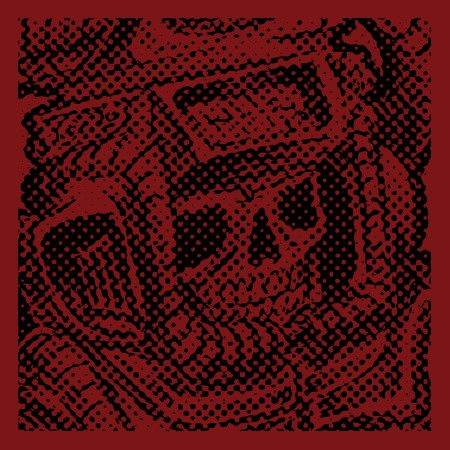 Today Mux Mool’s Viking Funeral drops as a free download for everyone, the EP is a collection of live edits, one has a MC for the first time and one song even samples the Hobbit cartoon with Led Zeppelin drums, enjoy.

Culled from Mux Mool’s EPs, mixtapes, and beat vaults, the Viking Funeral EP collects five choice Mux cuts into one concentrated blast of music, an introduction to Brian Lindgren’s dazzling take on homespun electro hip-hop and a preamble to his upcoming full-length opus, Skulltaste.
Viking Funeral contains everything that Mux Mool does best, making it a fine road map to Lindgren’s cracked universe. “Teal Trim” starts things off right with a tight, incisive beat, mixed to cut through a fog of hard-panned synths and distorted melody lines. Mux’s live edit of “Ladies Know” is a hard-to-find instrumental version which foregrounds the track’s bitcrushed drums and dirt-crusted vocal samples. Next up is “Drum Babylon”, a highlight from Mux’s song-a-day project Drum EP, and “Goblin Town”, a mischievous interlude featuring a choir of deep-voiced goblins, singing about their hometown. The Viking Funeral EP closes with its lone track with vocals, “Death 9000 (Prof & P.O.S. Broadcasting Version)”, in which the MCs have their way with one of Mux’s more sinister beatscapes.
Five tracks, five different shades of Mux; but the Viking Funeral EP is just the tip of the iceberg. Skulltaste is lurking below the waterline, and it goes down for miles. 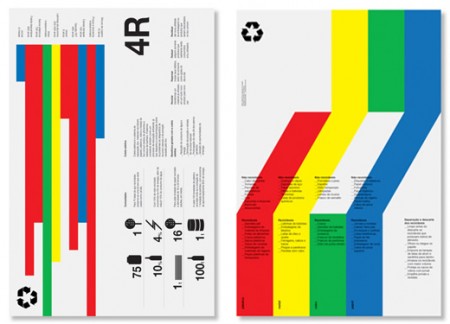 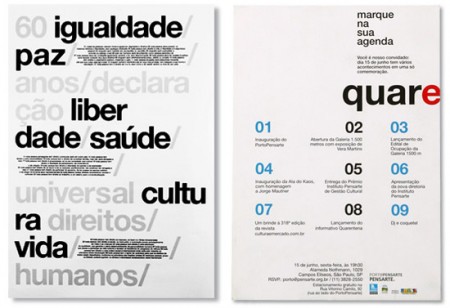 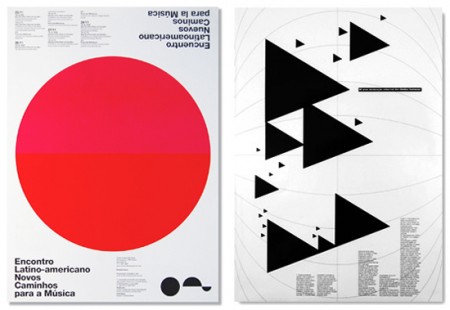 I’m definitely getting way into this style right now; what can I say, people are doing some amazing things with type and shapes. These posters are by Quadradao out of Brazil. There is something familiar about the look of course, but I think it’s still fresh in its own way. What I find interesting about it is how much harder it is to design effectively in this style than it looks like. Sure it’s just type and shapes, but try and work something equally refined and see if you don’t go completely nuts.

Couldn’t find too much information on the studio, but from what I can deduce they’re chilling down in Brazil pumping out crazy good posters like these. If I had to guess I would have said these were straight out of the Netherlands.