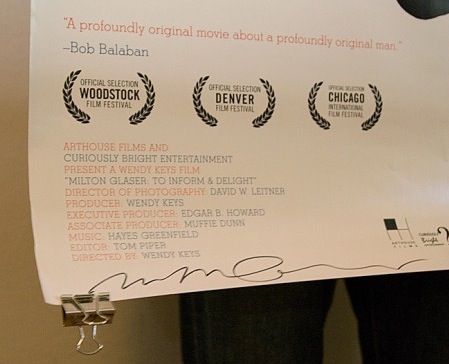 The Milton Glaser giveaway has come to a close! Here are the winners:

Congratulations guys! Your prizes are in the mail and should arrive within the next few days. As for everyone else, thanks for entering, it was great to see so many people excited about Glaser and the new film. We’ll be holding more contests and giveaways in the future, so if you didn’t win this time, keep an eye on the blog for more to come. 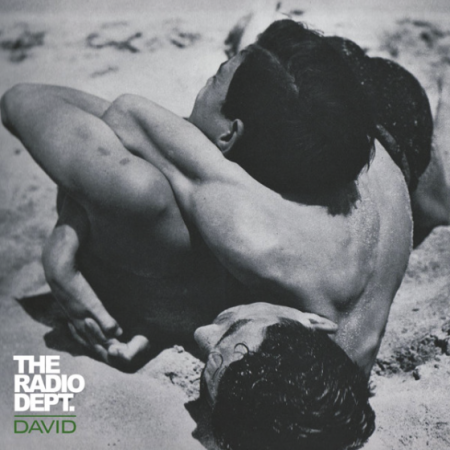 When I first heard this Radio Dept. song I thought I was hearing the beginning of White Town – Your Woman but that definitely wasn’t the case because I check out that song on youtube and they sound nothing alike, I guess thats how long its been since i’ve heard White Town. I really like this David song, it doesn’t follow any trends, the panning on the harp going by at a certain part made me laugh a little, the catchiness and instrumentation might not start a dance party but i’m sure if you played it for friends they would ask who it was.

Some people might not be into Juan Atkins(aka Infiniti), like right now i’m trying to pretend i’m hearing this song for the first time and i’m not from the Detroit area, alright wait okay mind blown at 1:08 & 2:06, i’m sold.

Grand National came along and were overshadowed by The Rapture, Interpol, and The National but if you have even one ounce of excitement when a good slower Indie Dance Rock comes along then this song will definitely give you goosebumps when the bassline drops in and when he says “I blame it on myself ‘cos i can’t keep anything down”.

I think the horns at the beginning of Lalo Schifrin’s were stolen by Who Wants To Be A Millionaire so Mr. Schifrin please collect your royalties on that but other than that the horns in the rest of this song are magnifique

Grand National – Talk Amongst Yourselves 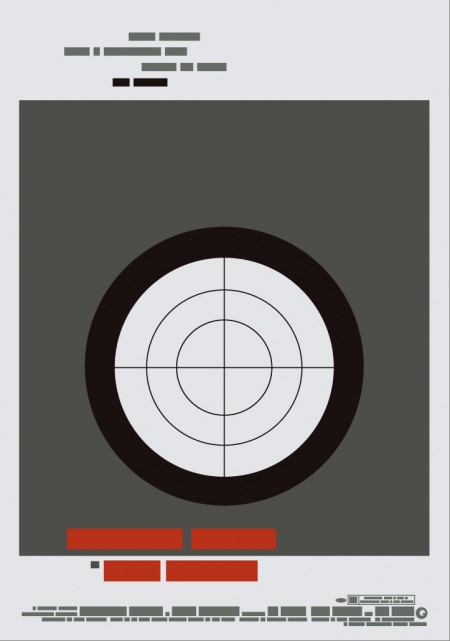 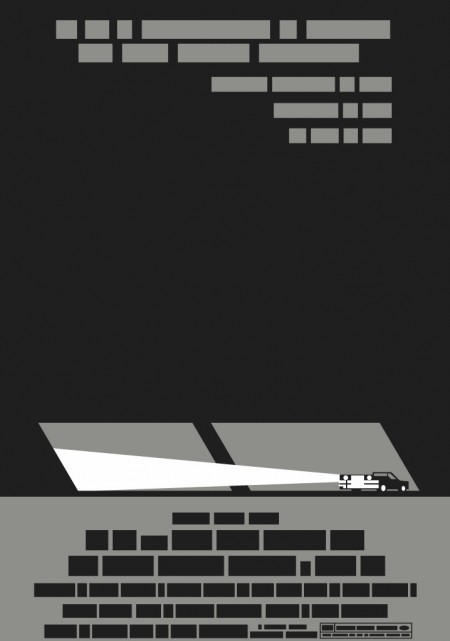 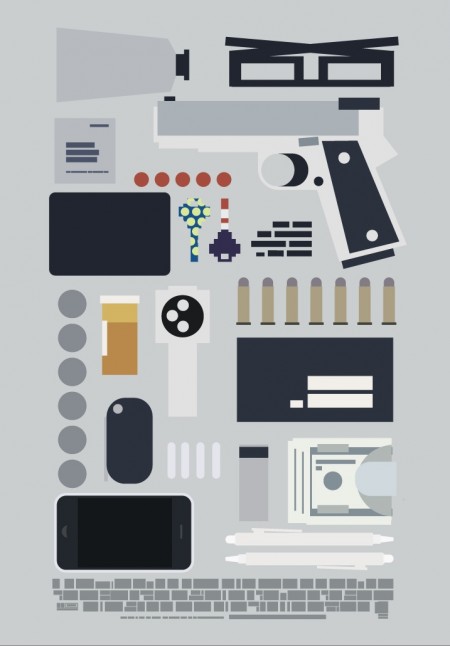 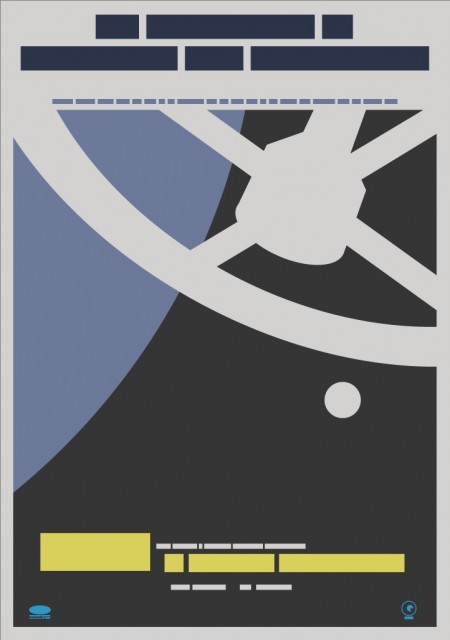 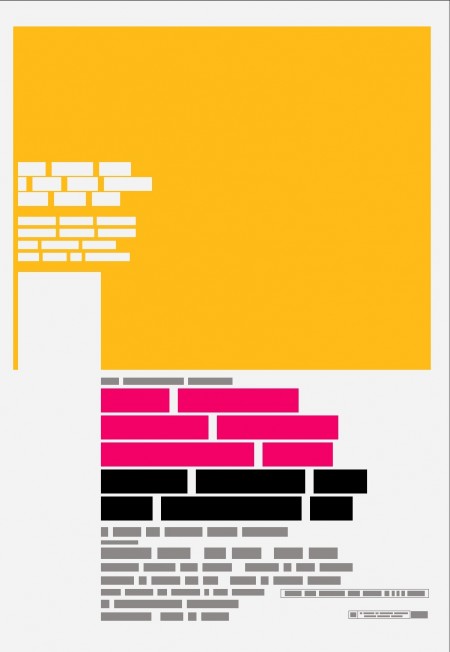