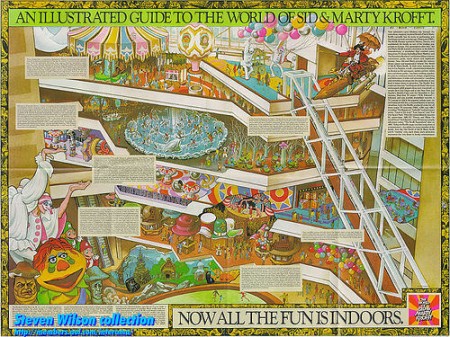 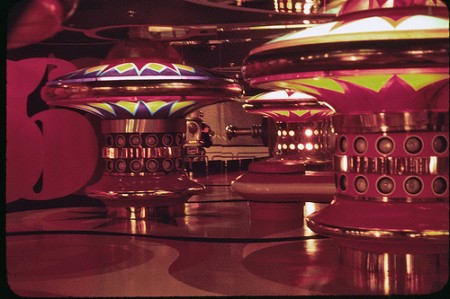 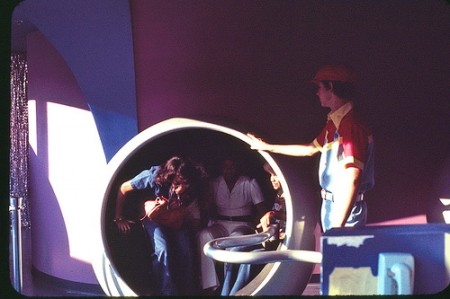 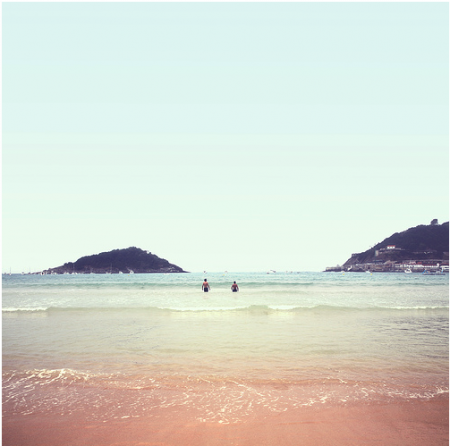 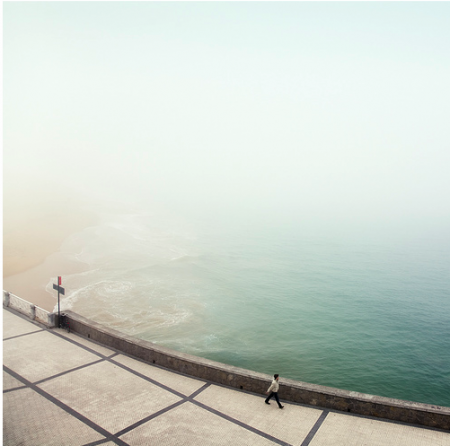 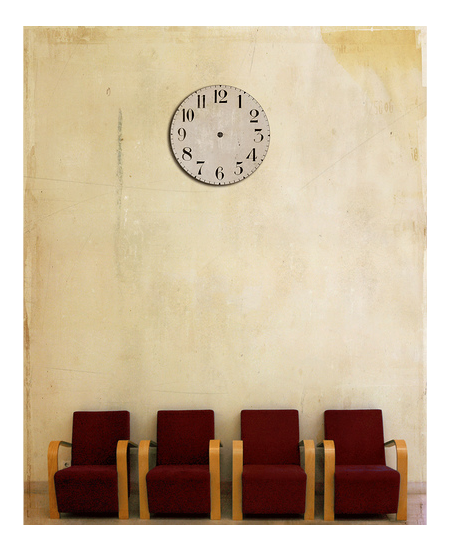 Somebody is there is a cool Flickr set by Yosigo. As the title so aptly puts it, each photo in the set has a picture of someone “there”, usually depicted from afar. The one on the end is from the related Nobody is there, where as you can see, no one is there. I enjoy photography based on simple concepts like this, especially when it involves the beach. Some of the photos are a little too post produced for me (heavy vignetting etc), but there are a number of pretty cool shots in both sets. 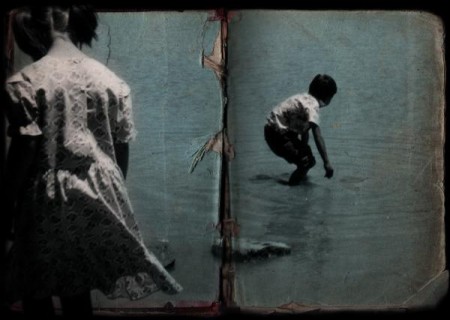 Stereogum premiered info on the 21 artists compilation: Ciao My Shining Star: The Songs of Mark Mulcahy to help the former Miracle Legion front man continue making music while he raises his three-year old twin daughters. These kind of projects I love to see always and its nice to see someone like Thom Yorke down for the cause.

Sigur Rós frontman Jón (Jónsi) Þór Birgisson and partner Alex Somers, from Reykjavík band Parachutes collaborate on a LP which features this song Boy 1904, this might be the gentlest song ever posted on the blog which includes a boys choir i’m guessing and some beautiful drone. The art above isn’t the actual cover, I think its the photo that the cover was made from.

Tom Croose and Slow Hands turned me onto this Al Usher track, they literally did flips in the air while talking about it. I think it came out this week on INTERNASJONAL which is Prins Thomas’ label out of Norway. I think I hear harps, slow disco / balaeric being pushed to its edges when it comes to mellow cuts, HIGHLY RECOMMENDED.

Remember Mazzy Star? well sometimes when I hear this song I wonder how it would be to be a musician that writes lyrics because I personally hardly listen to anything but instrumentals but if I wrote down “…fade into you, I think its strange you never knew…” i’d give myself goosebumps.

Thom Yorke – All For The Best

Mazzy Star – Fade Into You 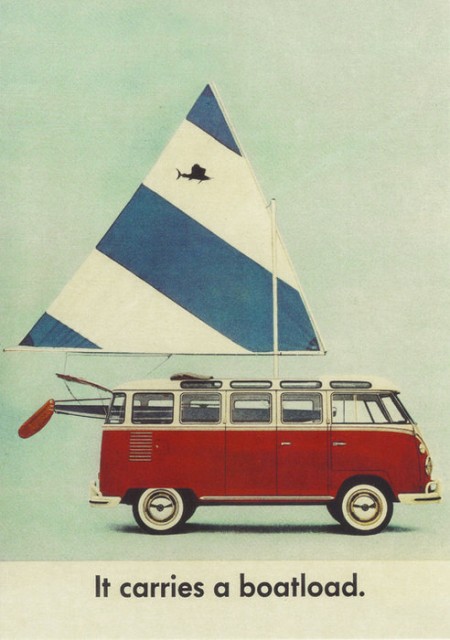 I saw this on This Isn’t Happiness today and it reminded me of my friend’s brother who used to be way into restoring VWs. He was always talking about “23 Window” buses like they were the holy grail of VW collecting (well, that and a split window Bug). I’ve seen one of these on the street in my lifetime — here in San Francisco — and one restored and sitting in a garage back home in Sacramento. I always wanted one, but at this point I think I’d settle for a new school one with the pop-top and sink and all that.

On another note: I love VW’s old adverts; they were always simple and to the point. They are all over my old Newsweeks from the 60’s, I’ll have to post some up soon. 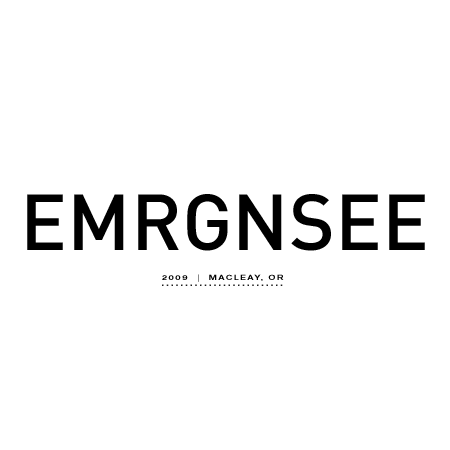 I’m flying into Portland tomorrow for the Emrg+N+See Festival in Macleay, OR (outside of Salem). The event goes from Friday-Sunday and I’ll be playing a Tycho/ISO50 set with visuals Sunday night. From the looks of the lineup it’s going to be a great show (see below). The full schedule with set times can be found here.

See you out there…