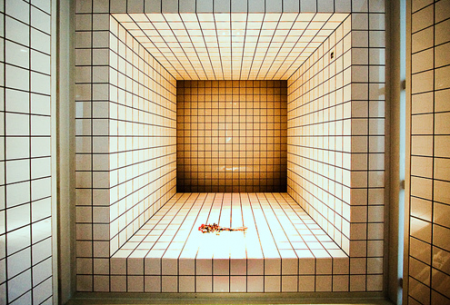 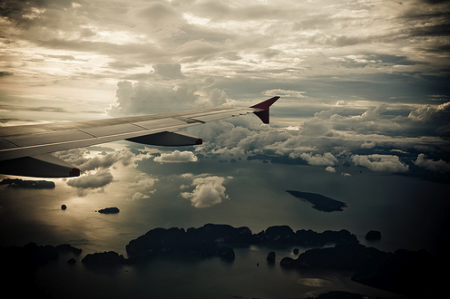 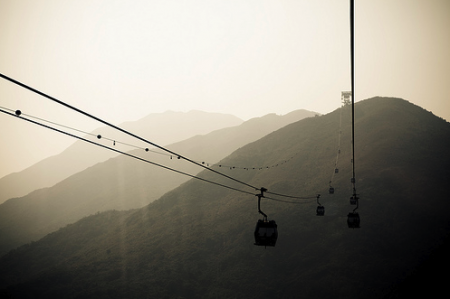 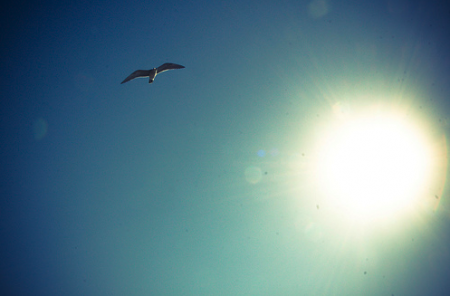 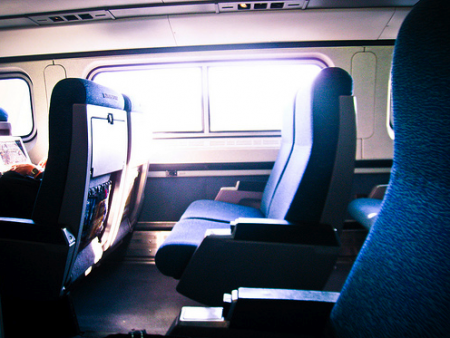 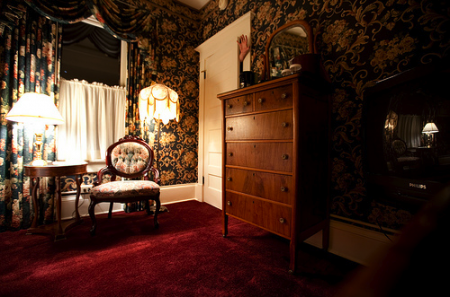 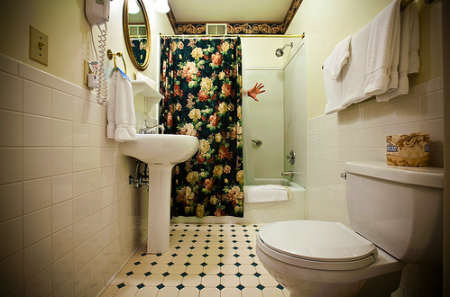 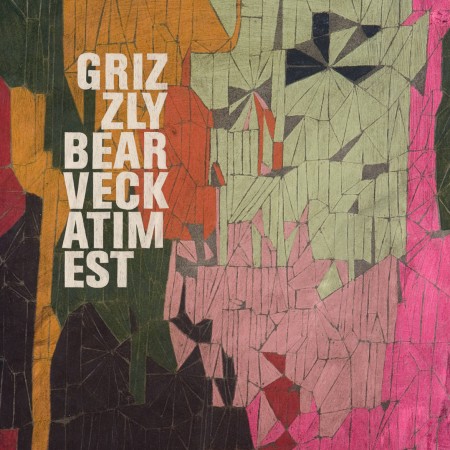 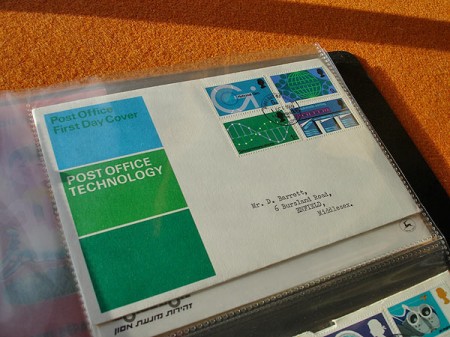 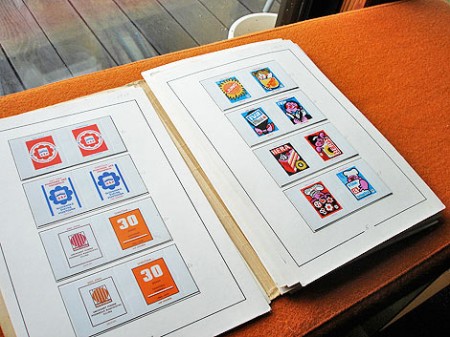 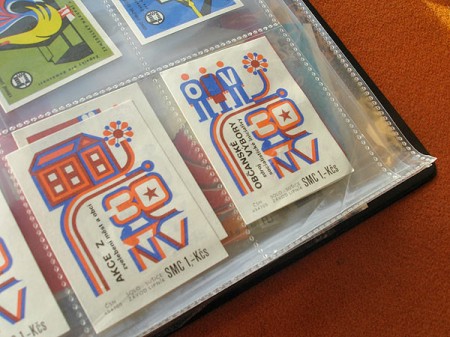 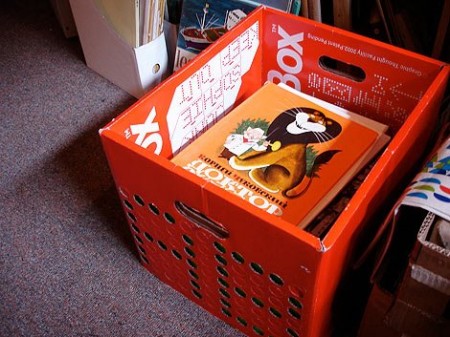 Michelle McCormick recently posted Dave Cuzner’s Grain Edit on her Inspiration Resource blog. If you’ve been to Grain Edit before, you’ll know what a great collection of classic design artifacts Dave has. Above are just a few small glimpses into that collection. Dave is a vintage bookseller out of Oakland, CA who I first met at an ADAC event in Sacramento. He had a booth there and I was pretty blown away by the books he brought out. I later met him again here in San Francisco where he showed me part of an amazing Czech stamp collection which he is working on. All very inspirational stuff indeed! Link 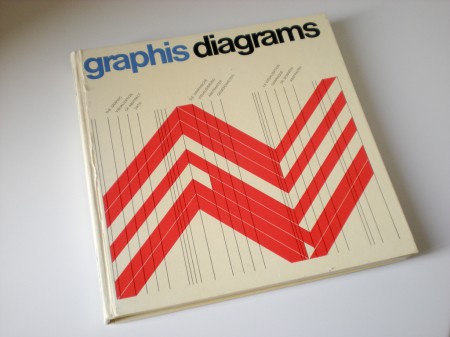 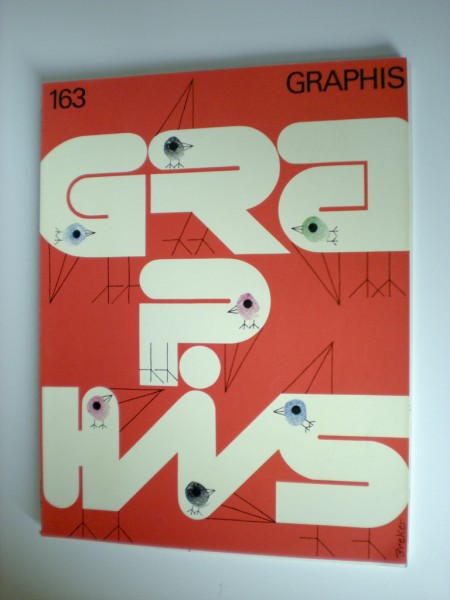 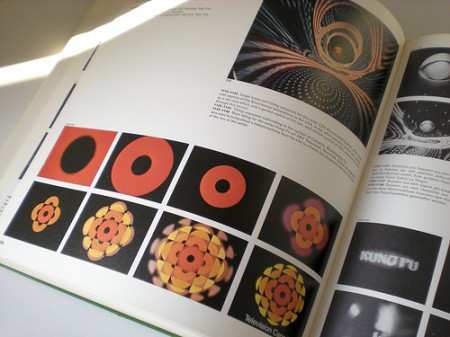 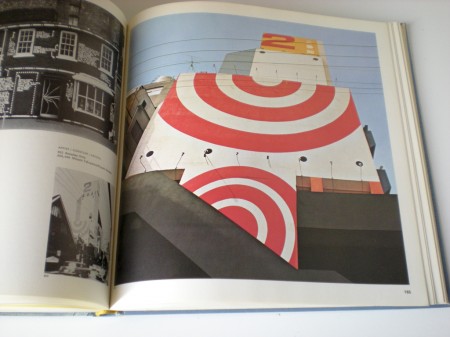 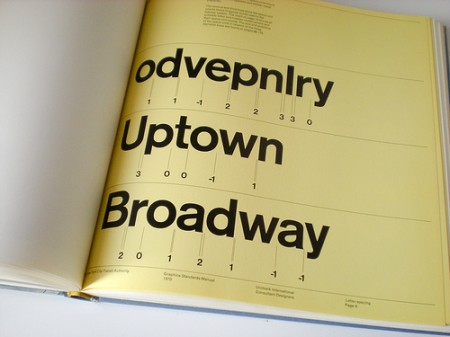 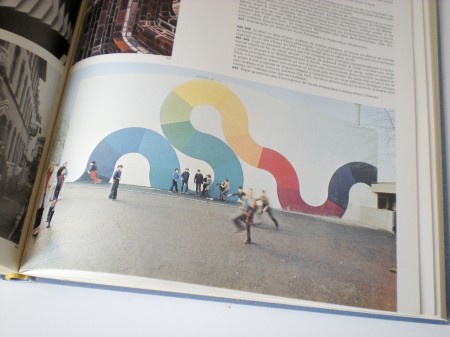 Sébastien Hayez was kind enough to send me this Graphis Flickr set where you’ll find a lot of nice shots of various Graphis books. Link 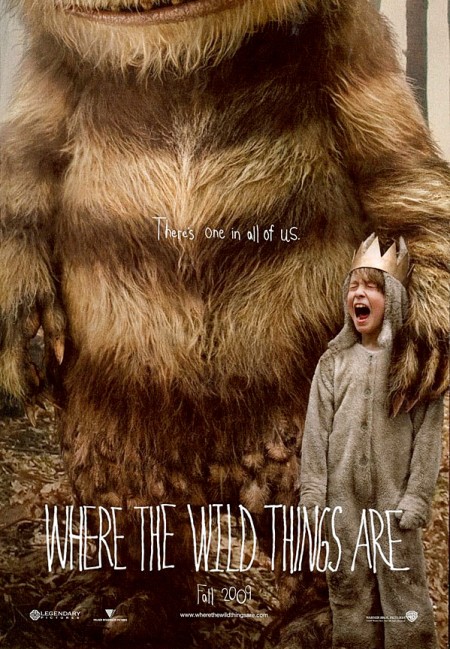 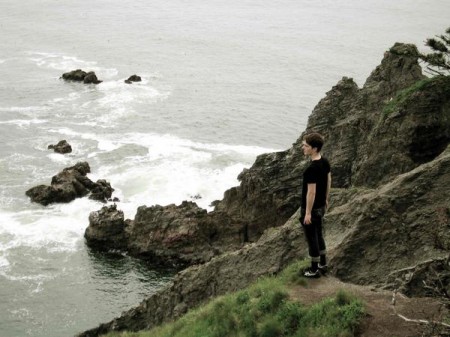 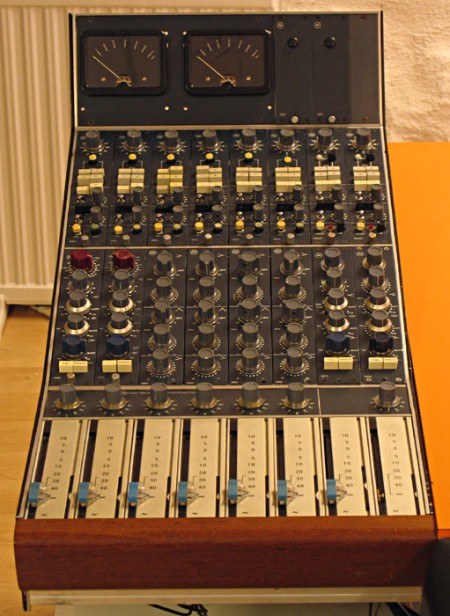 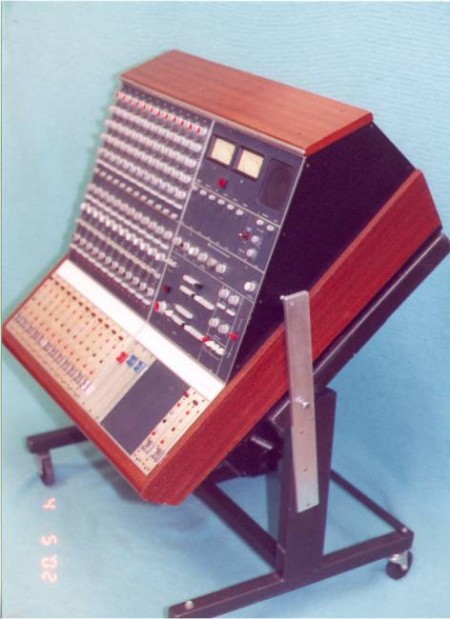 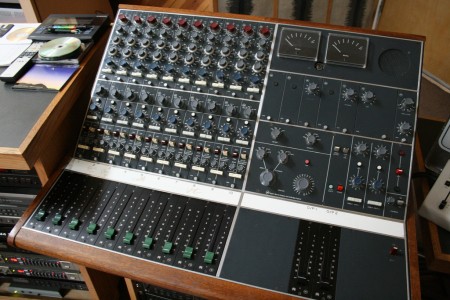 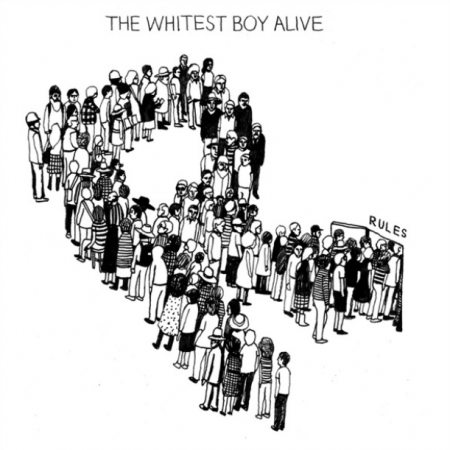