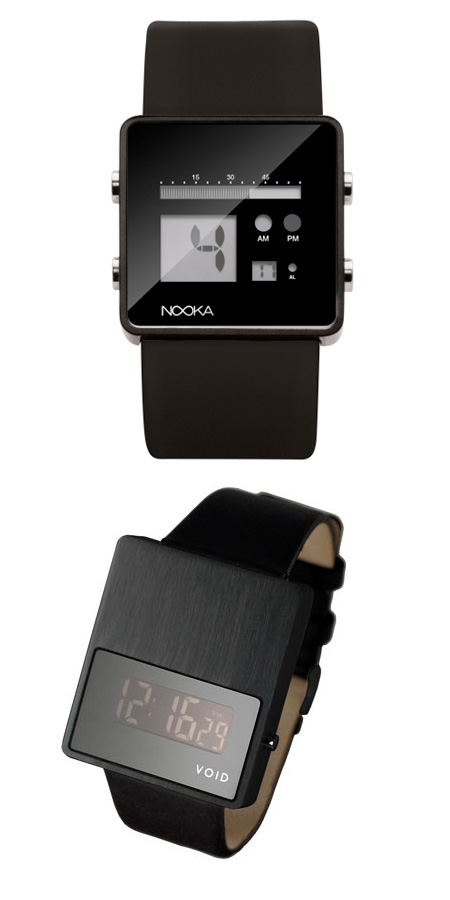 I have been meaning to get a watch, lately I kept searching for the older gold Casio watches with the calculator on them but then I took the search a little more serious and narrowed it down to 2 brands NOOKA and VOID. First off this pretty much is a aesthetic competition in my opinion since not many people buy watches at this price range are looking for a Rolex plus their both digital. Nooka offers an attractive layout with a good amount of information and with a very clear face. Void attracts me because of the color of the digital light, finish, and that VOID font couldn’t of been picked any better with that style of watch. Which one appeals to you more? I think it would interesting to hear what you have to say because when I look at each watch I think their each made for a different kind of person.

Also, had to pick out some decision making music. 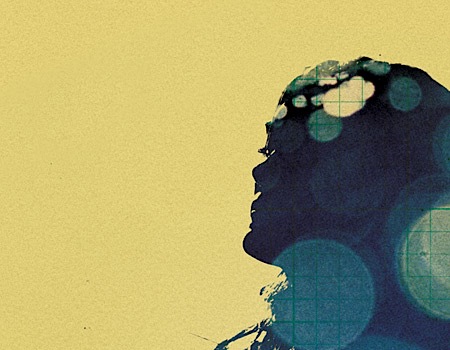 After what was perhaps the most arduous musical experience of my life, I’ve finally wrapped the new Tycho single. It’s a rather dense arrangement so getting everything to work together ended up taking 3 mixing sessions in SF and LA. I definitely learned a lot though, first, SSL is the most useful, greatest sounding EQ and compression I’ve ever used. Second, my monitoring situation at home is garbage. Time for some more Auralex and Adam A7s. Anyways, it’s done, and I’m done…for about a week or so then it’s back to work on the album.

I spent the free time I had between mixing sessions last week creating the cover art for the single, luckily that process ended up being a bit less stressful (you can see a small snippet of the artwork above). All the details will be coming shortly, the estimated release date is looking like late January. As always, you can keep an eye out here or subscribe to be notified when more info is available. 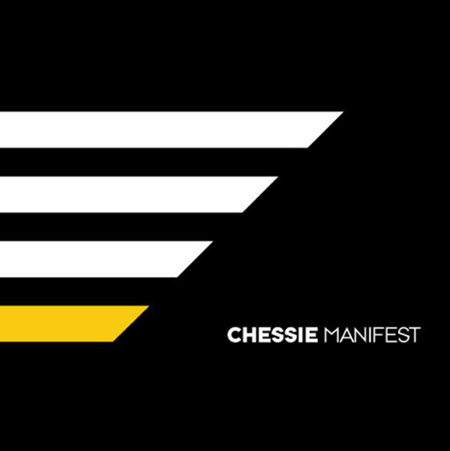 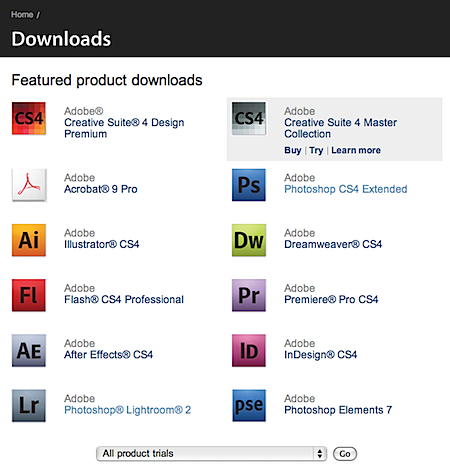 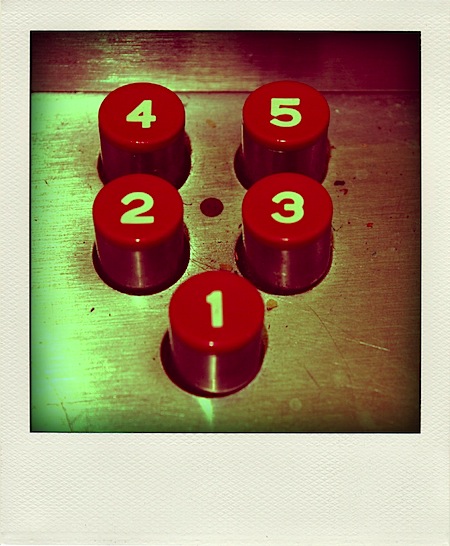 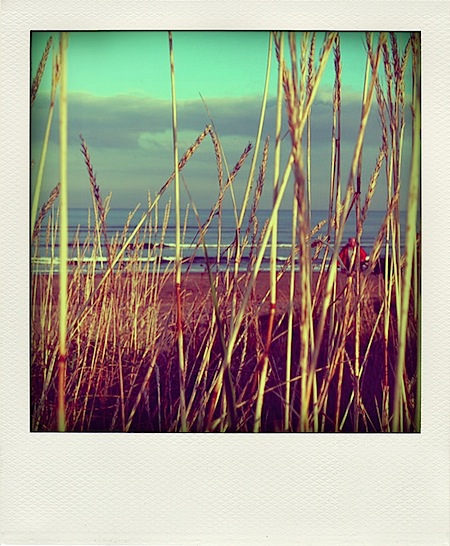 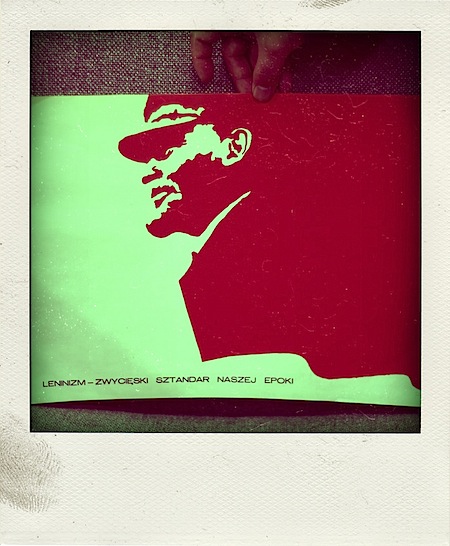 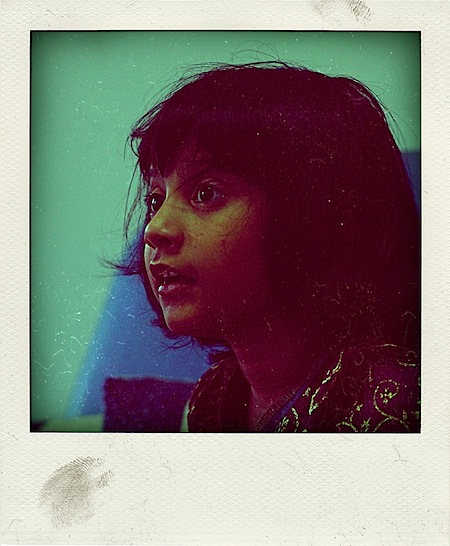 Poladroid is a new app that filters and effects your photos to make them look like, you guessed it, Polaroids. I would normally file something like this under gimmick and move on but I can’t help but appreciate the vignetting and color shift that the app lends to your digital photos, for an automatic filter it’s actually not that bad. Unfortunately it looks like you have to put up with the pretty fake looking border and drop shadow to get at that color shifting goodness, but it’s free so I can’t really complain. Check it out it at Poladroid’s site. All photos from Poladroid Flickr Group. 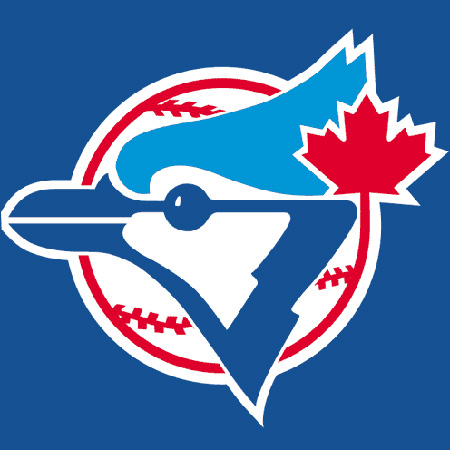 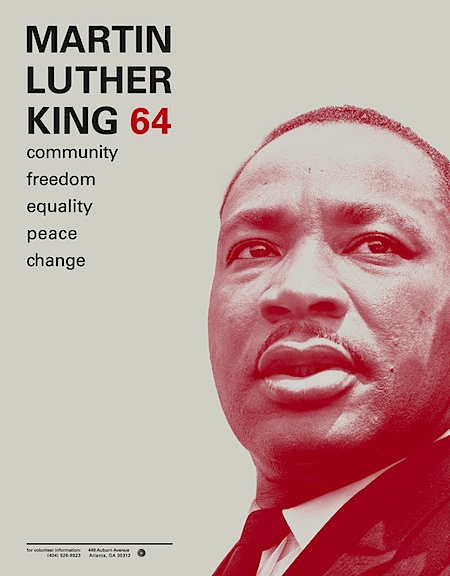 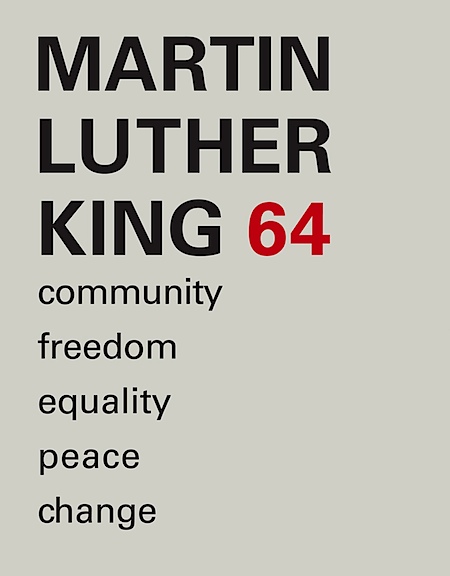 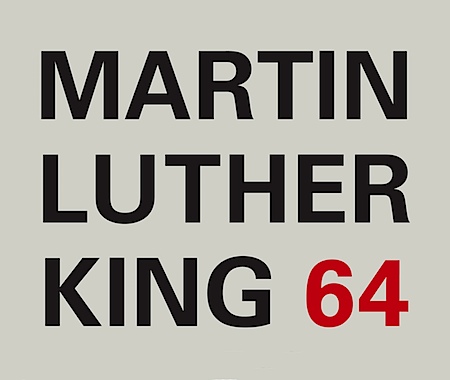 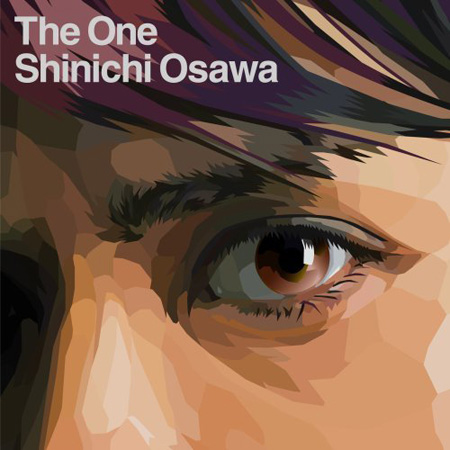 Today marks a day of variety, we put up a cover of an old Chemical Brothers track reworked by Japan’s Shinichi Osawa. One of my favorite label’s Delsin delivers a deep and soft house cut from the mysterious Newworldaquarium. Caribou goes in a whole new direction with a Kelley Polar track that hints at he has been listening to a lot of electronic music and not just The Beach Boys. The Mountains seal the deal at the end with a gentle sleeper filled with layer upon layer of guitar.
Also, at the end there’s the original “Star Guitar” video by Michel Gondry just so you can pick if you like the cover more than the original, personally I don’t but its a wonderful effort by Mr. Osawa and featuring Au Revoir Simone never hurts. Chime in on the picks today since they’re all over the place and i’d love to hear if there’s something you like more than the other.

Kelley Polar – We Live In An Expanding Universe – Caribou Remix

Star Guitar – The Chemical Brothers from Chen VM on Vimeo.