It seems tilt-shift photography is getting rather popular of late, it’s been popping up everywhere. Keith Loutit has created these striking time-lapse movies using the tilt-shift effect. And if you just can’t get enough tilt-shift, now you can fake your way to T-S glory without having to rig up a bellows by following TUAW’s Photoshop lens blur guide (or you could just rig up a bellows). 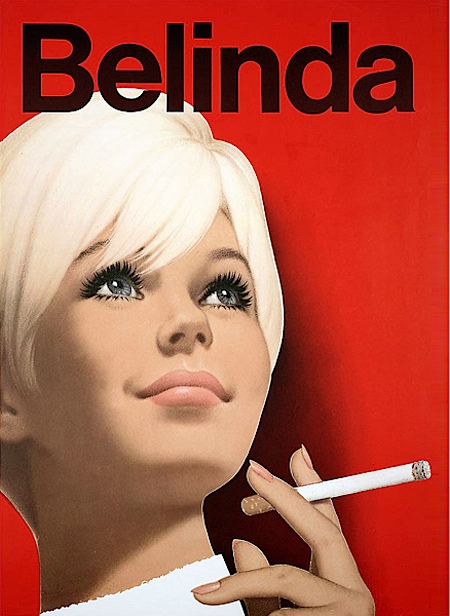 Via This isn’t happiness

A mysterious and compelling video for a song from the mysterious and compelling Benoît Pioulard (the recording project of Thomas Meluch– we had his “Brown Bess” here on ISO50 blog earlier). “Ragged Tint” as a song hints a certain desperation beneath Meluch’s velvety purr of a voice, with its rapidly plucked chords and steady forward movement, and the video picks up on the underlying anxiety. A figure wanders through fields, comes upon a strange house, and unearths a magical box of some sort. Director Ryan Jeffery knows how to set the scene. – Pitchfork Media 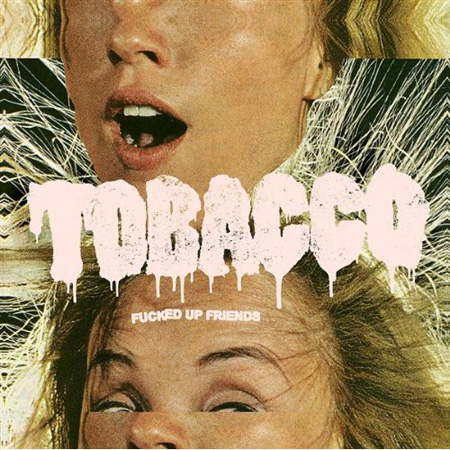 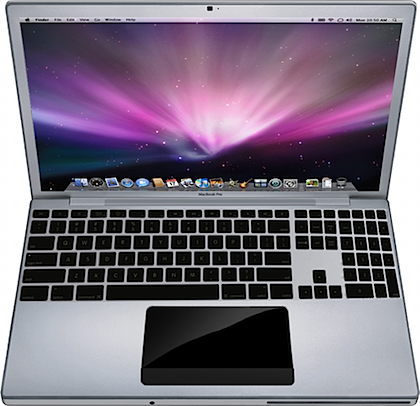 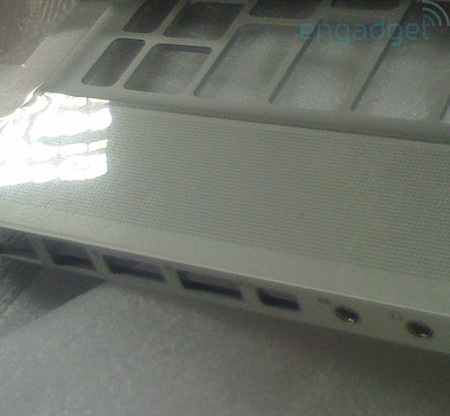 Update: The above spy shot of what’s believed to be the new Macbook case showed up on Engadget today. While this seems promising, a lot of sites have been reporting that the release will not happen October 14th as previously anticipated. If and when these new Macbooks come it will most likely be November or January. Guess I’ll have to limp along with my DV9000 hackbook a little longer.

I’ve been anxiously awaiting the (supposedly) impending release of the updated Macbook and Macbook Pros. Word has it they’ll be announced and possibly available on October 14th and will feature a case carved from a solid block of aircraft grade aluminum (known as “the brick“) driving down the cost and increasing strength thanks in part to a revolutionary new manufacturing process. This is a pretty interesting theory, but along with all the other theories about what the new Macbooks will look like, it’s just that: a theory. A seemingly unlikely theory at that; last time I checked, solid blocks of aluminum weren’t called “bricks”, they’re called billets and carving them up isn’t cheap (although I wouldn’t put it past Apple to somehow reinvent this process).

Whether or not any of the rumors are true, it’s a safe bet that some form of Macbook updates will be announced next Tuesday. glass trackpad or no. This is pretty exciting because after much deliberation I’ve finally settled on getting a Macbook Pro to handle my laptop duties. I’ve been using a HP DV-9000 running OS X for a couple months now to test the waters and it’s been a very nice experience all around. I still use the PC for all the production work (music, design, etc.) but OS X is just so much better for blogging, quick video edits, and playing live. At this point I honestly wish I could switch over entirely but I still can’t quite go all in for music production. The software I use (Sonar) is PC-only so I’ll have to stick it out at least until I am done with this current album.

Anyways, long story short: If you’re considering a new laptop purchase you might want to hold out until next Tuesday because your choices might get a lot more interesting. Those of you considering upgrading, what new features would it take to convince you?

Above mock-up via Cult of Mac 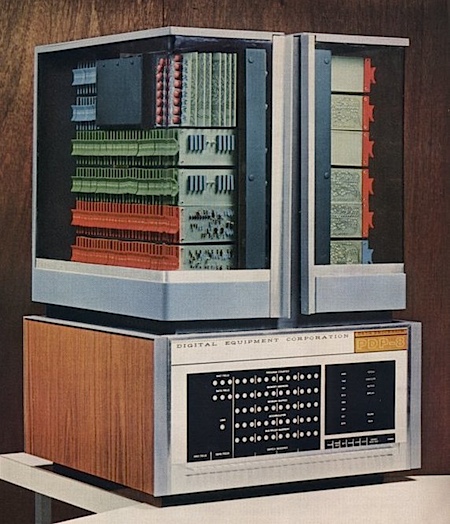 One of the greatest images I’ve ever seen. You think it couldn’t possibly get any better but then you realize that DEC logo is set in Hellenic Wide (zoom in). 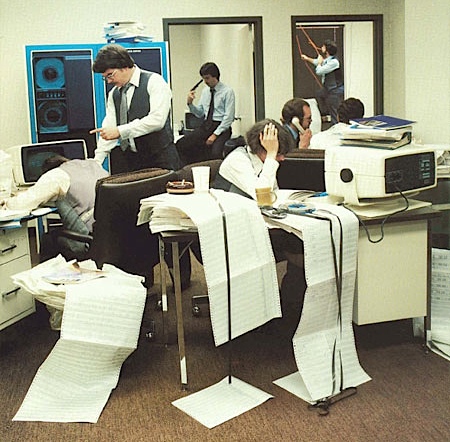 Seems like attention to aesthetic detail is the first thing to go when money is short, here’s hoping for the best. Current Economic crises aside, name the blue DEC hiding back there. 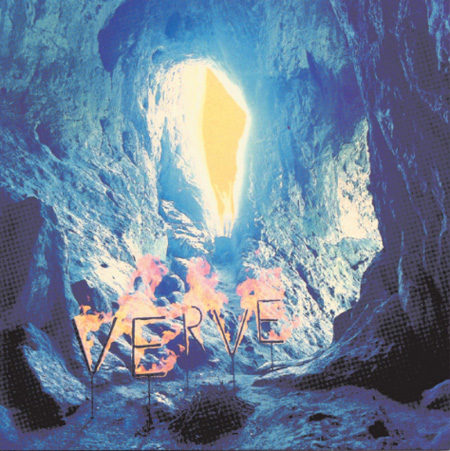 Here’s a small collection of tracks that i’ve been listening to on repeat this weekend. I’m really loving this City Center track, anyone have anymore info about them?

The Verve – Already There