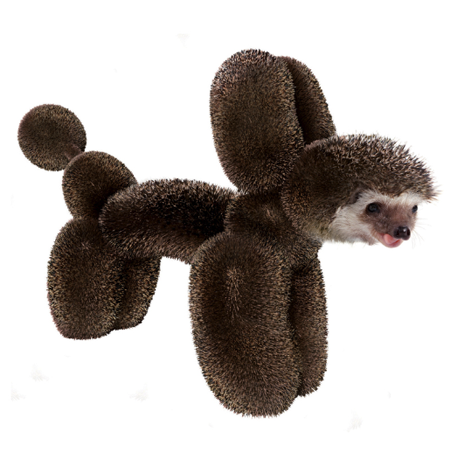 Earlier this year we posted The Chap “Auto Where To” on the blog and went off on a tangent on how much i loved it, well Ghostly International put together an amazing collection of remixers and edits of past Chap song’s including the French producer Joakim, check it out here.

The Chap – Auto Where To (Electroware Remix)

The Russian Futurists – Let’s get ready to crumble 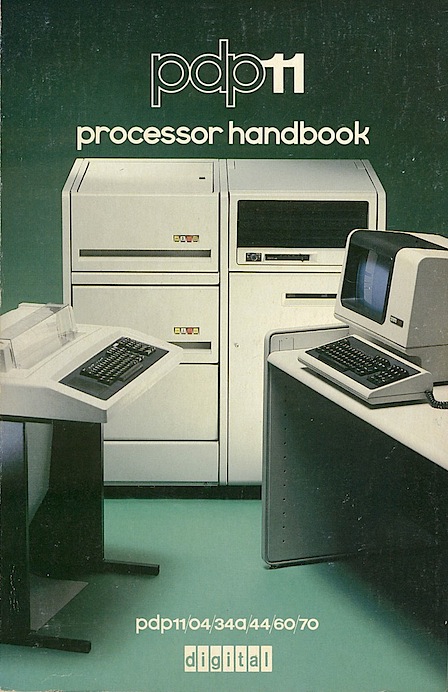 Thought I’d post this nice follow-up to the last PDP11 handbook I posted a while back. Gotta love aquamarine! 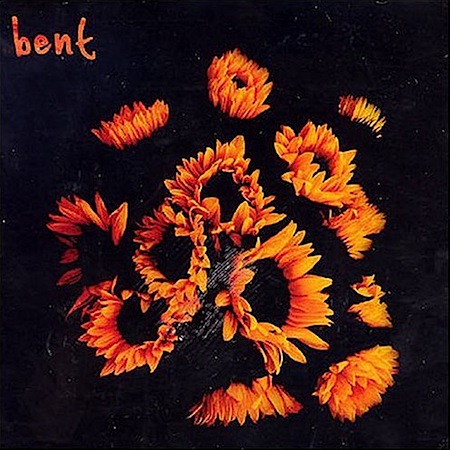 An old favorite, this one never goes out of style. The loose breaks are so key, they really carry the song. And no, that’s not the cover to “Programmed to Love” up there. The real cover is so excruciatingly bad that I just couldn’t bring myself to post it along with such a nice track. 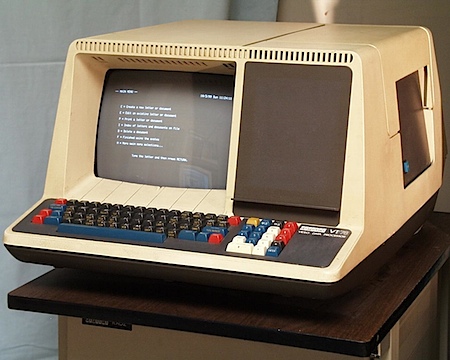 You know you’d buy one if it ran OS X. The real thing is still a looker though.

All aesthetic concerns aside, the news that the new Macbooks will sport dual GPUs, taking advantage of Snow Leopard’s new-found process offloading abilities, is more than welcome. This is the first time that I’ve seen the whole “GPU as processor” revolution that’s been gaining steam lately actually start to become a reality. It’s no surprise that Apple brought it to the table first. As John Gruber put it: “What we’re seeing may be the beginning of the end of CPU hertz as the rule-of-thumb metric for system performance.” As you may know, Photoshop CS4 already leverages the power of the GPU and it’s great to see that other apps, and even the OS itself will be following in it’s footsteps. 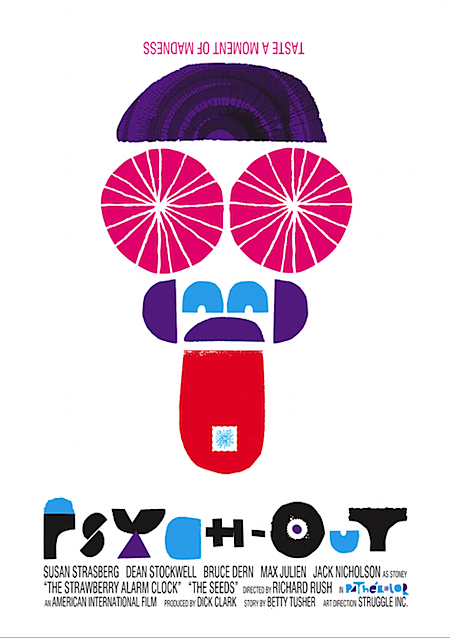 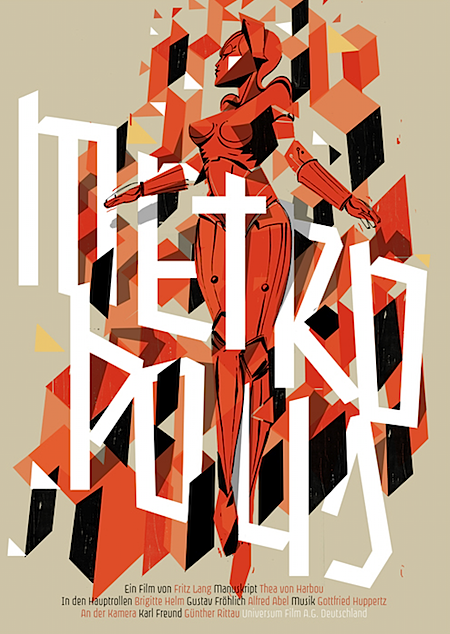 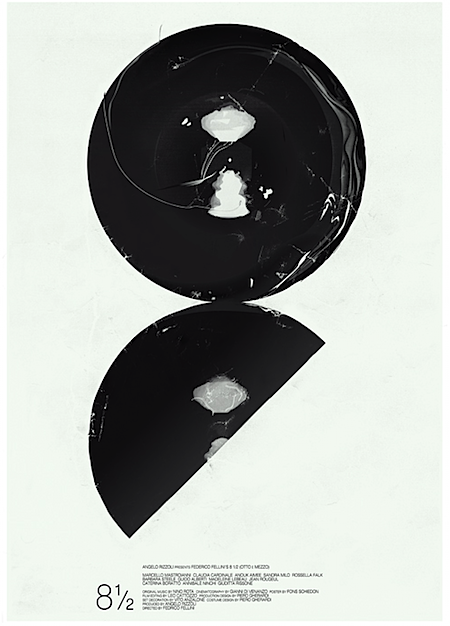 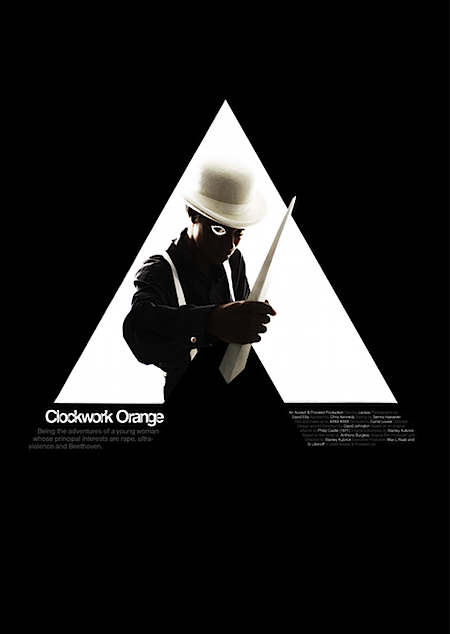 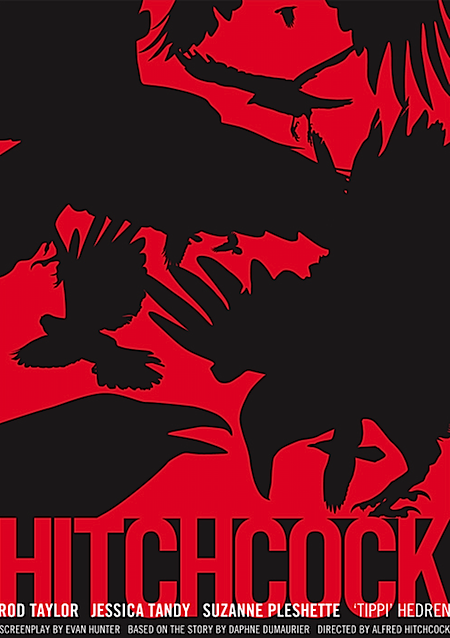 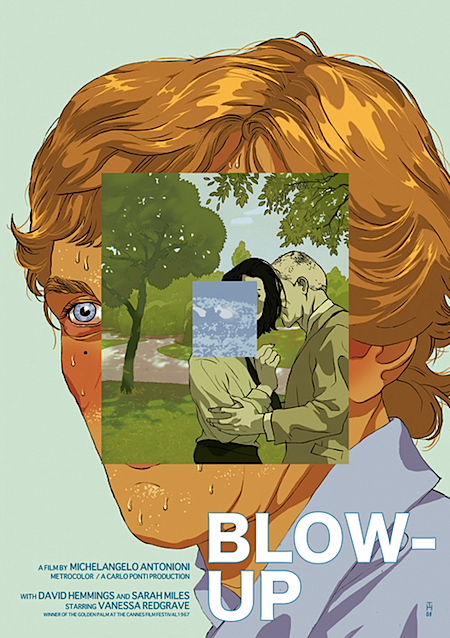 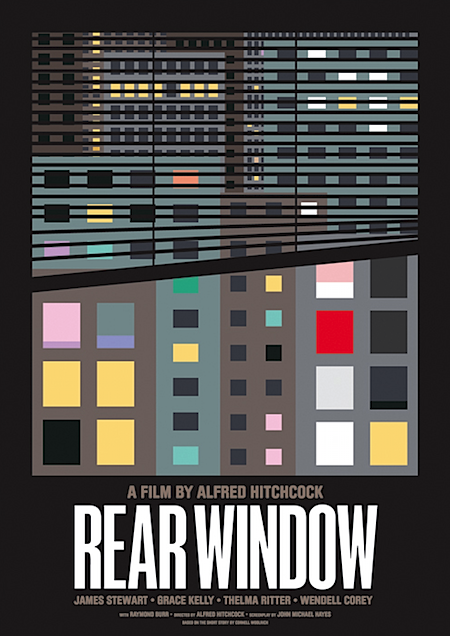 As sort of a addendum to yesterday’s post I thought I’d put up this collection from Now Showing London, an exhibit “exploring the lost art of the film poster”:

“40+ Creatives were given the task of creating their own interpretation of a Cult, Classic or Obscure film poster from the past, whether it be a literal or abstract solution. The result is Now Showing, an Art exhibition paying homage to more than 70 years of film, through the form of Prints, One Off Screen Prints and Sculptures.“

Some great stuff in here; If I had one piece of advice for young designers it would be to take on projects like this every chance you get, paid or not (preferably not). It allows for total creative freedom within a preexisting context that most likely has some sort of personal meaning for you. It really is a big challenge sometimes to have freedom like this. Link 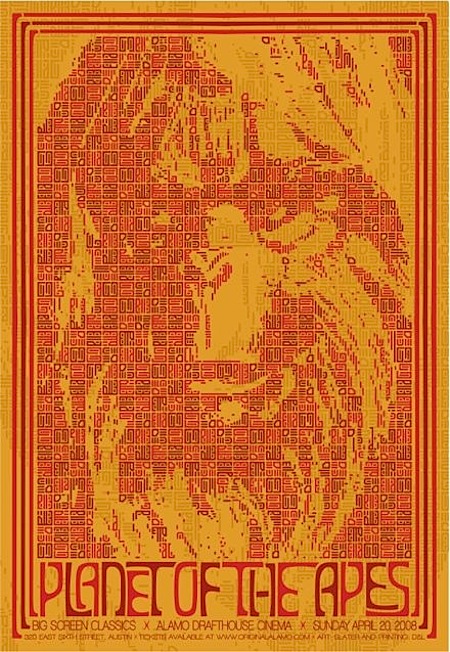 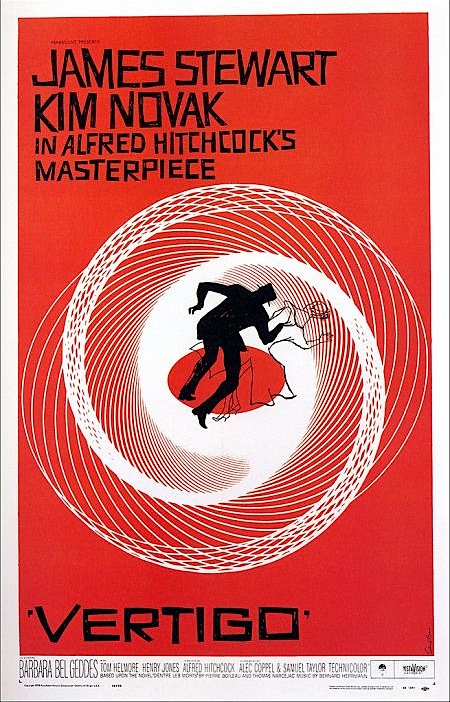 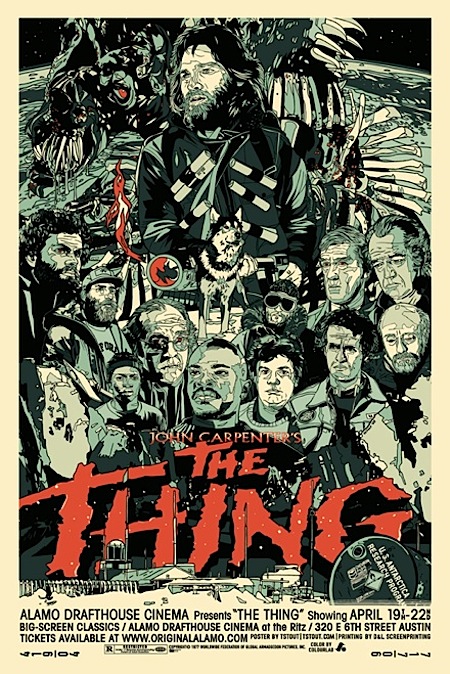 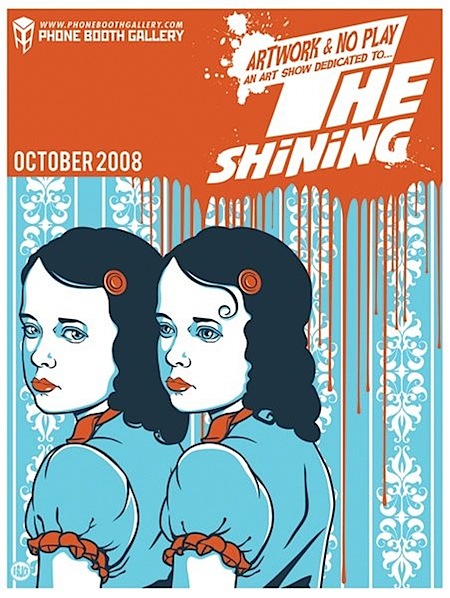 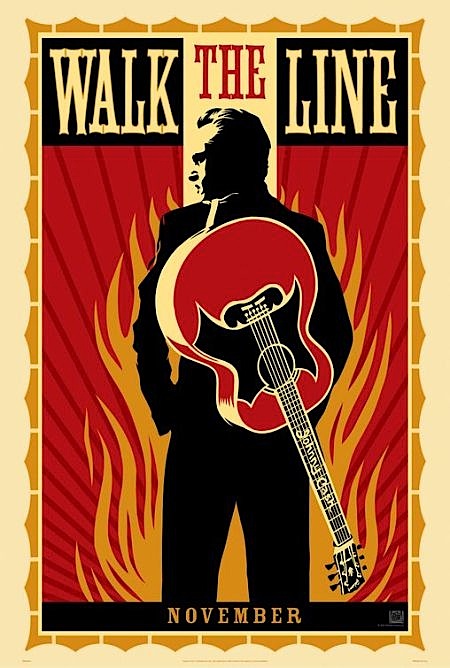 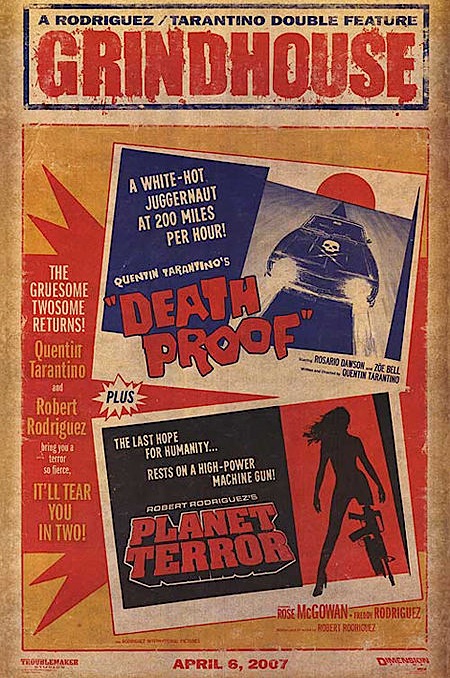 Smashing Magazine has posted a great collection of movie posters featuring some of the classics and some newer selections as well. I find the set a little mainstream, they’re all sort of the obvious choices and all related to major motion pictures. I would love to see someone put together a little more obscure selection including some examples that haven’t been through the major studio marketing ringer. I have to say though, I was blown away by the Planet of the Apes poster, I’d never seen that version before and it’s simply amazing. Link 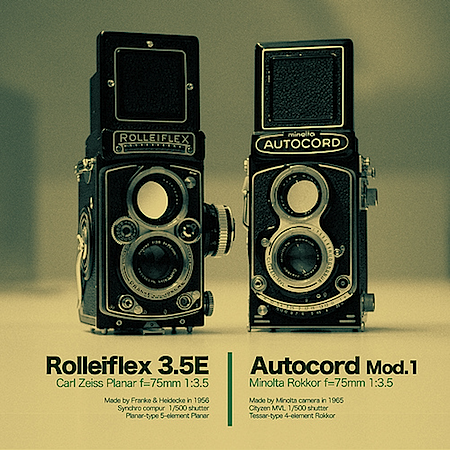 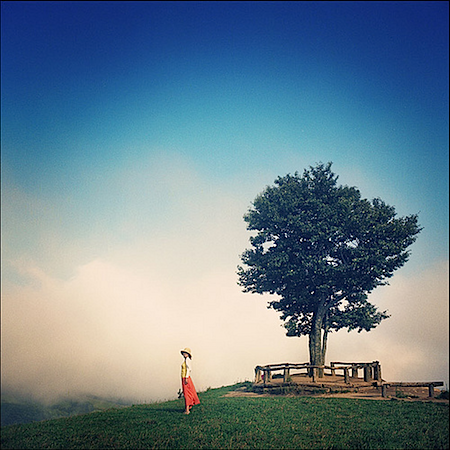 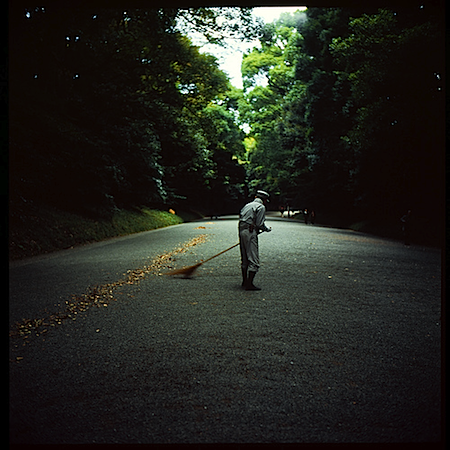 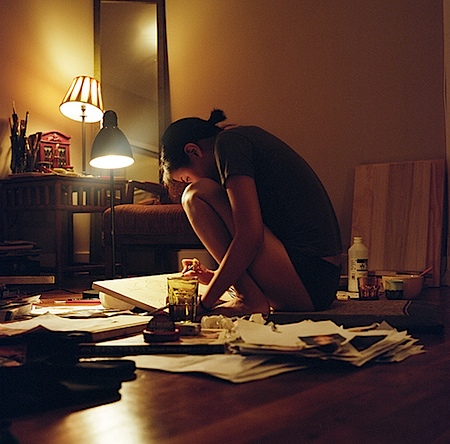 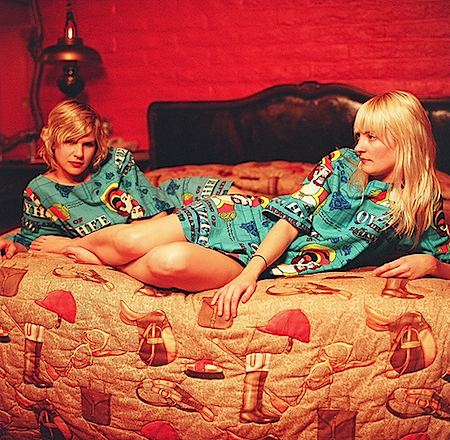 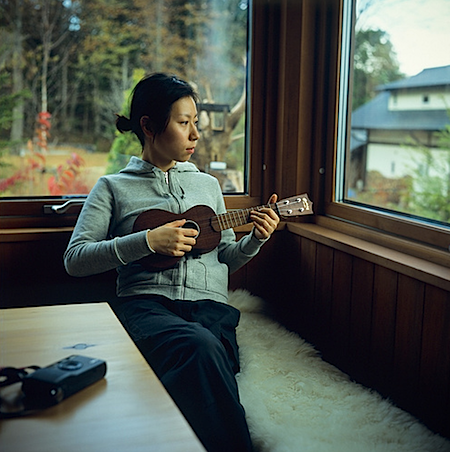 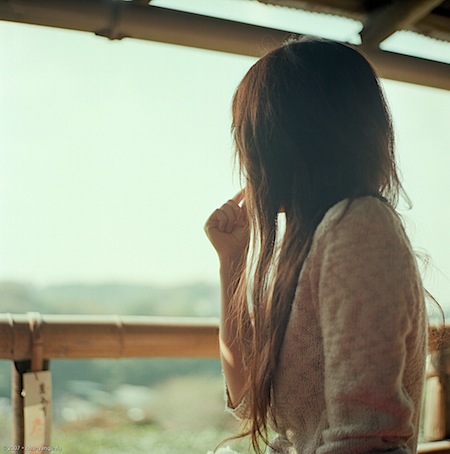 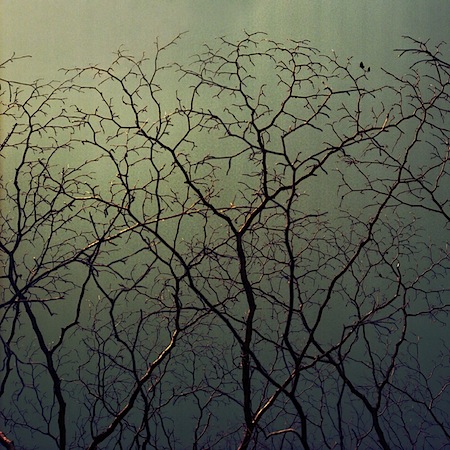 FivePrime have a nice collection of Rolleiflex / TLR shots posted that really make me want to get back into film, medium format particularly. For the uninitiated, TLR stands for “twin lens reflex” and Rolleiflex has made some of the finest examples of these cameras over the years. For those with deep pockets, you can pick one up on the used market (and roll the dice) or score a new one for the tidy sum of $4500 (but then again, a Zeiss lens is included). Until digital can match the tone and range of shots like these, film will never die. Link 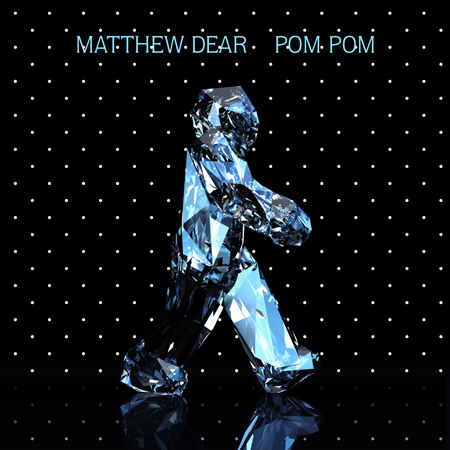 Matthew Dear has a new 10 inch record coming out Tuesday with a few different style remixes from DFA’s The Juan Maclean for the Pom Pom single off his latest album Asa Breed. The 10 inch vinyl can be picked up on his tour dates with Telefon Tel Aviv. The guitar is pretty gnarly in the track but what I love about it is the breakdown and the build back up. Since I put up the pretty downtempo psychedelic cuts from Harmonia(which i can’t get enough of) and DJ Shadow I had to pair up the Pom Pom track with an old favorite of mine which is this Skatebaard track who recently was on DFA’s Supersoul compilation. Enjoy.