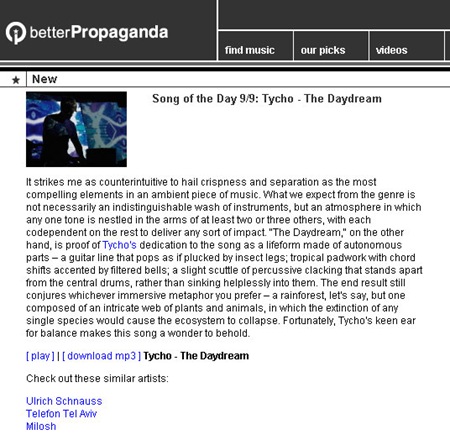 Music site Better Propaganda picked recent Tycho single The Daydream as song of the day today (9/9/08). They’ve posted a review and a free MP3 download. Check it out here 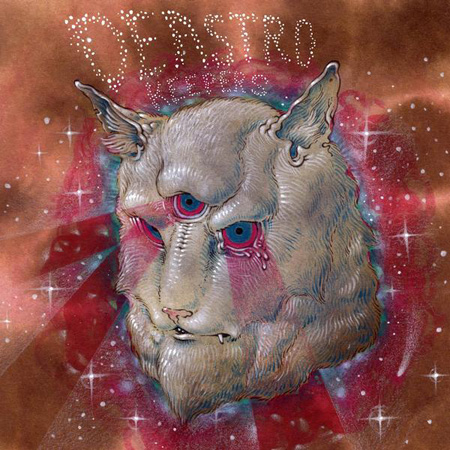 These last couple of days i’ve been going to shows and heading to a few more this week. The one i’m most excited about is Deastro, he has great energy to his music but keeps it together without getting too noisy and replaces it with catchy looping of synths. I saw Flying Lotus and Daedelus Sunday at Le Poisson Rouge
in Manhattan where all these shows are going on, both of them are unreal live, they take their album songs and strip them down and make the songs really come alive on stage. Tonight is Deerhunter, haven’t heard much of this band to he honest even though they’re everywhere, i just liked that the lead singer listens to Markus Guentner so it should be good. The last track is a Kooks cover of the ever popular MGMT, i think this acoustic cover is almost competing to be better than the original.

Deastro – Michael, The Lone Archer of the North Shore 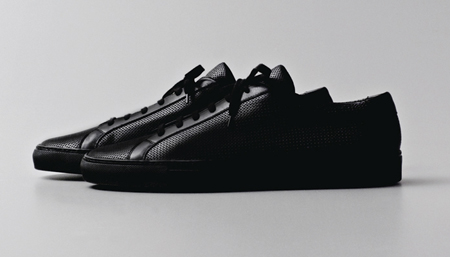 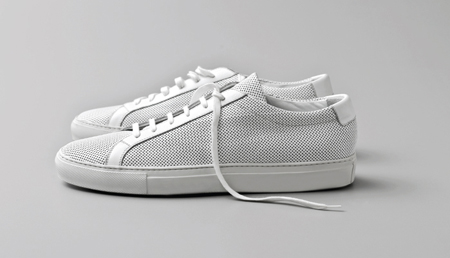 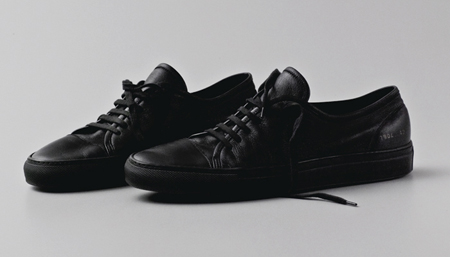 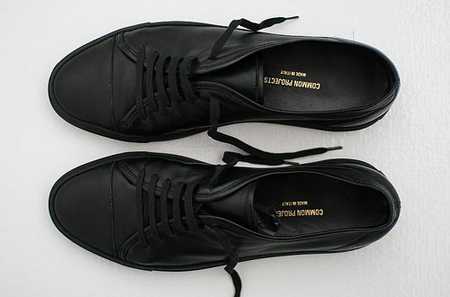 Since Fall is right around the corner, i’ve kept my eye open for an all around shoe that will last me a long time and that i can wear with anything. My friend Ryan Elliott sold me on Common Project shoes, i’ve seen them before but didn’t know much about them. They have no branding and are all leather and a very simple design, i especially love the stamped faded gold serial number on each shoe. For now, they’re a little over my price range but i’ll start saving my pennies. 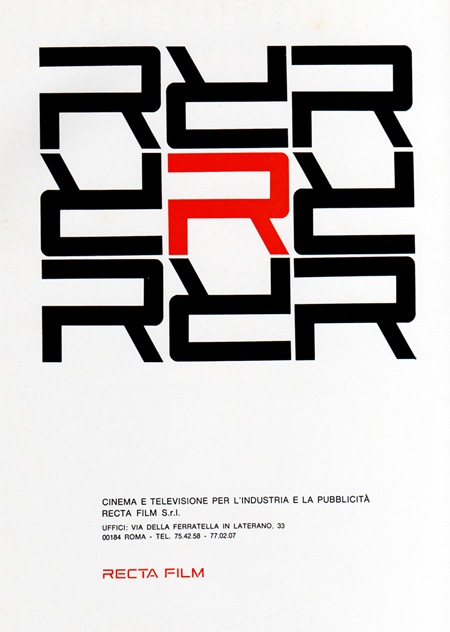 An interesting CG clip from Discovery’s Miracle Earth depicting our destruction via giant asteroid set to Pink Floyd’s Great Gig In The Sky. The song is apt for many reasons, not the least of which being that the vocalist sounds like she is actually being burned alive and/or crushed by a giant asteroid. But I’m a sucker for that 70’s bass sound so I can’t hate. It’s actually a pretty sad video to watch, and the final sentence of the titles is rather ominous. Although 6 events in 4.55 billion years isn’t really much to worry about considering the cosmic blink of an eye humanity has occupied in the universal timeline. Also, I am pretty sure you don’t really notice/care when you’re instantly vaporized, you just turn to vapor, and so does your Macbook Pro. 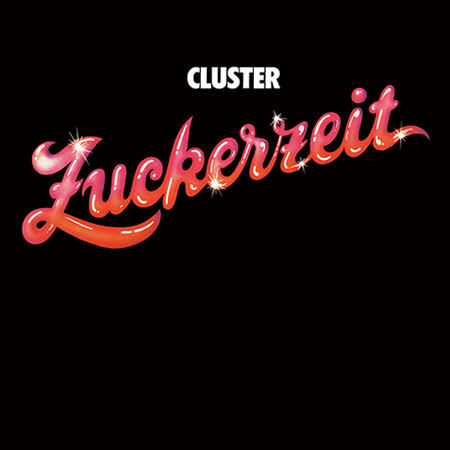