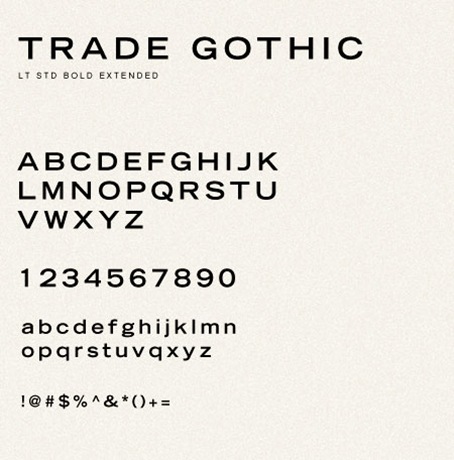 For those of you that view this blog with a Flash-Enabled browser you may have noticed that the post titles are laid out in Trade Gothic LT Std Extended. This is done using a ridiculously complicated method of swapping out the HTML text and rendering it in Flash. The system that does this is called sIFR, it’s a huge jumble of Javascript and Flash that I really couldn’t make heads or tails of for a long time. As a result, the titles were not clickable, meaning you couldn’t actually click them to get through to the permanent home of the given post. Well after my recent plea for web help, Karl Peterson stepped up and answered the challenge. He made short work of the sIFR problem and so now, as you can see (or click), the titles are finally working flawlessly. Thanks Karl!

Karl Peterson is a designer / developer out of Bellingham, WA. You can view his portfolio at sidearmdesign.com. 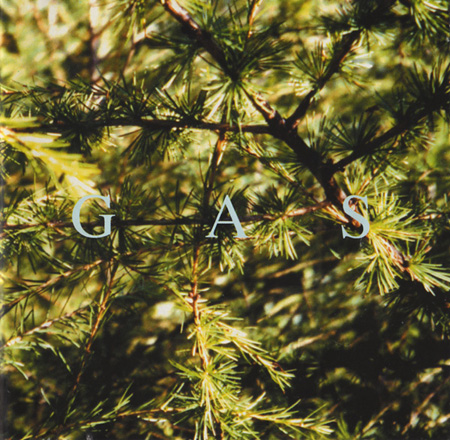 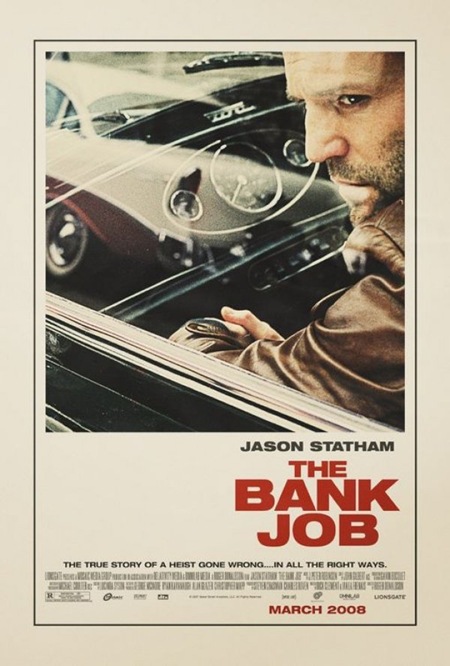 I saw this poster plastered all over a construction site by my house a while back and was really struck by how well executed it was for a modern movie poster. I had been meaning to post it but had totally forgotten until Joris commented on it in the 100 Greatest Movie Posters post. You really don’t see design of this caliber and style in the movie industry anymore. I am assuming this was an early version of the poster. I read somewhere that the big studios will commission an early, more subdued / subversive version of movie posters far in advance of the release and then they come with the tried and true (and boring as hell) final version replete with giant heads and random quasi-illustrative open space backdrops. It’s so formulaic, but I suppose they’ve done their homework and that’s what moves the masses. Sad. Thanks Joris for the reminder on this one!

Extra Credit: This seems to be a similar still to the one used for the poster, give you an idea of the sort of photo manipulation that went into the poster version, very nice. Also, here’s another, infinitely worse, version of the poster. 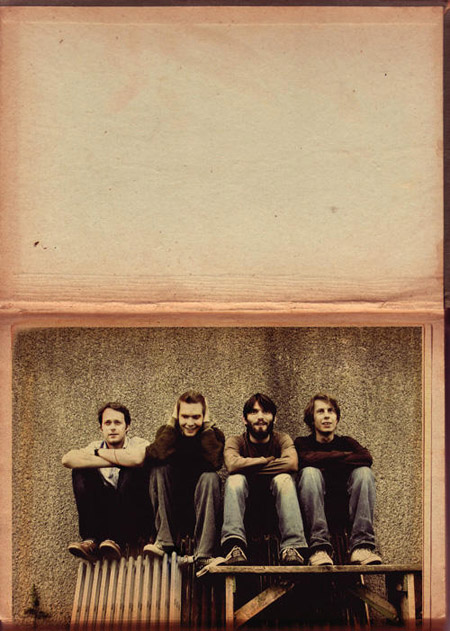 One band that i might say is one of my favorites but i probably don’t listen to enough unless i’m in the right mood is Sigur Ros. This is the new single off their new record called Með suð í eyrum við spilum endalaust (English translation: with a buzz in our ears we play endlessly) which is out next Tuesday June 23rd. Personally, i love this song it reminds me of some great tracks off Animal Collective – Sung Tongs.

I couldn’t find a good quality version of the Gobbledigook video but this gives me a chance to post one of my favorite videos by them which is off the last record, the song is called: Glósóli. 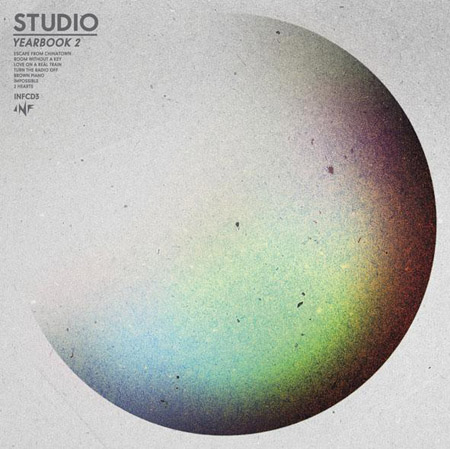 Studio has a CD coming out in two weeks which includes all the remixes they’ve done. This Swedish duo we’re played to me by my close friends and this Rubies remix has been stuck in my head. I’m also impressed by some of their quality press photos, they’re not over stylized but more classic and clean with just that right amount of that extra something that makes them special and looking good amongst others. 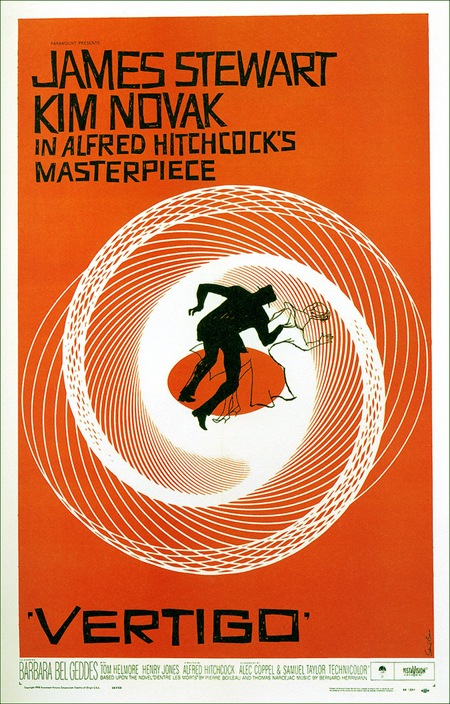 Over at Tccandler there’s a post on "The 100 Greatest Movie Posters". It’s a nice collection and while most are not aesthetically quite my style, they are all successful in one way or another. I’ve included one of the few I would actually hang on my wall above, Saul Bass’ poster for Alfred Hitchcock’s Vertigo. Link 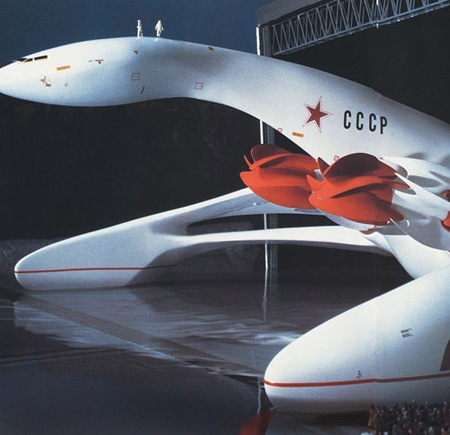 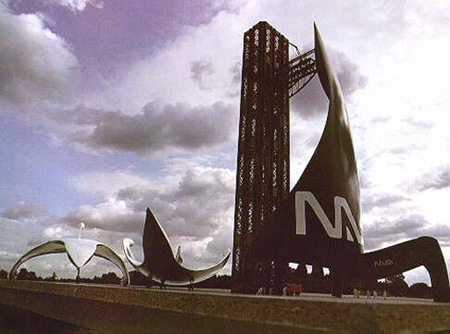 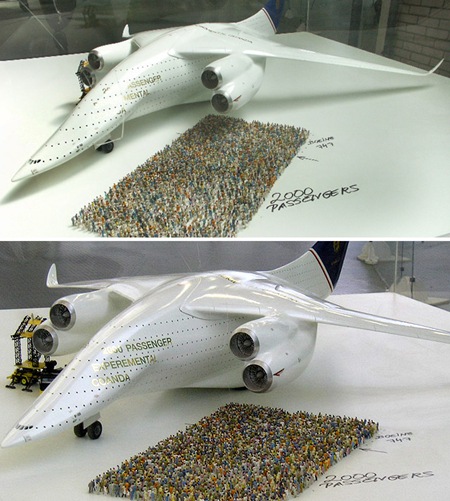 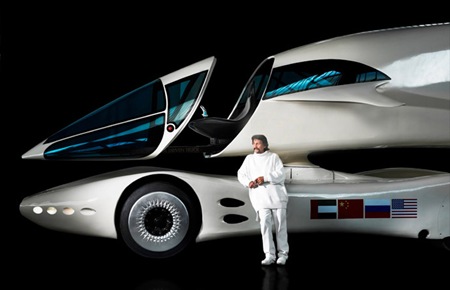 Some amazing designs by German Industrial Designer Luigi Colani. I particularly enjoy the aerospace stuff, reminiscent of the Soviet Ekranoplan. I can distinctly remember seeing that truck design when I was younger; funny how things like this make their way back to you. Via Dark Roasted Blend 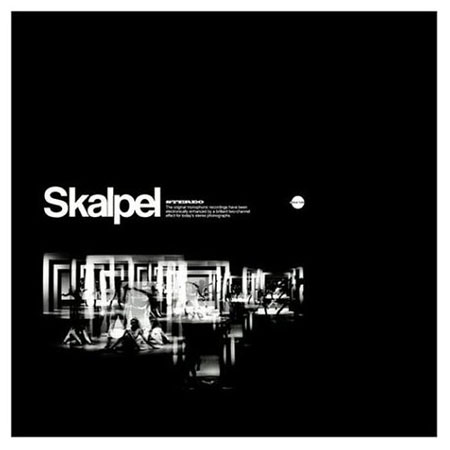 Skalpel are a jazz duo from Poland on Ninja Tunes, they sample 50s-70s Polish Jazz and piece together tracks. I always liked the video for this song and the raw lo-fi recording did it for me everytime. It reminds me of The Avalanches alil but not as uptempo, i’ll post something from them soon.