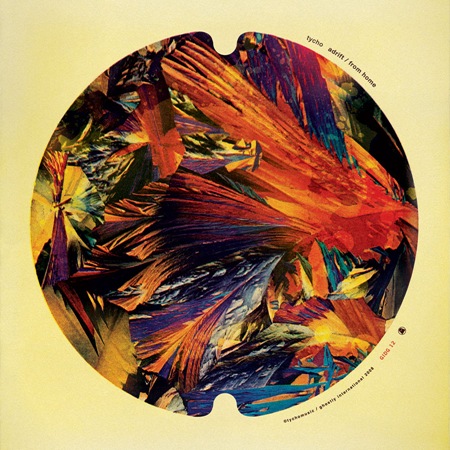 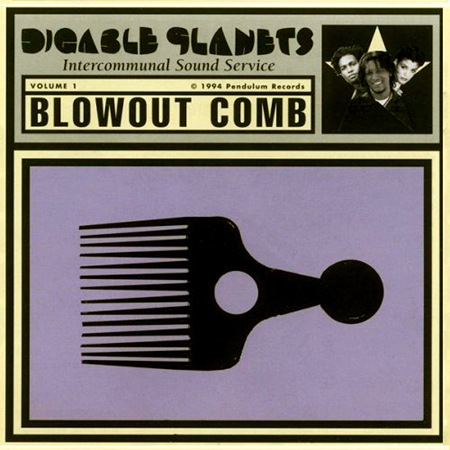 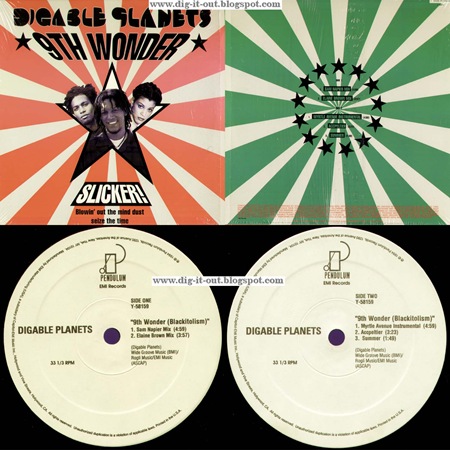 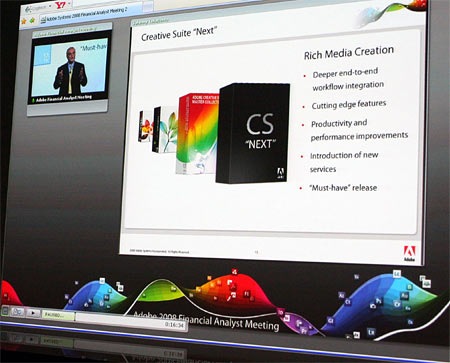 Some very exciting news about the new CS suite (dubbed "CS Next"). It is being reported that Photoshop CS Next (CS4) will have GPU acceleration, meaning that it would be able to leverage the extremely powerful processor that, for 2D work like Photoshop, usually sits dormant on that $400 gaming video card you have in your computer. This is really big news and could lead to very big performance gains for large computations like filters and screen rendering. No news on how the lack of a 64-bit flavor of Photoshop for the OS X platform will affect this development. Via TG Daily. There’s also some more info over at TUAW. 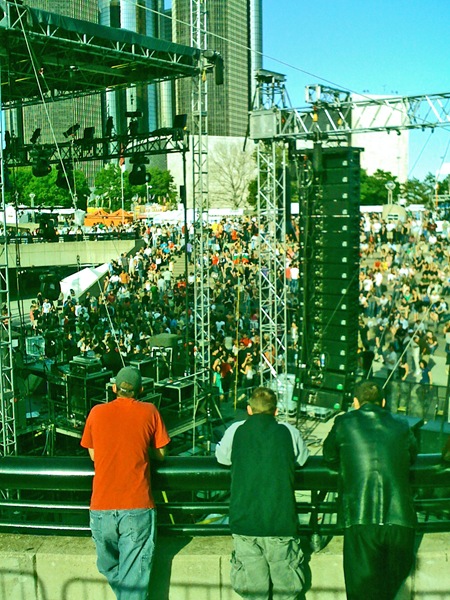 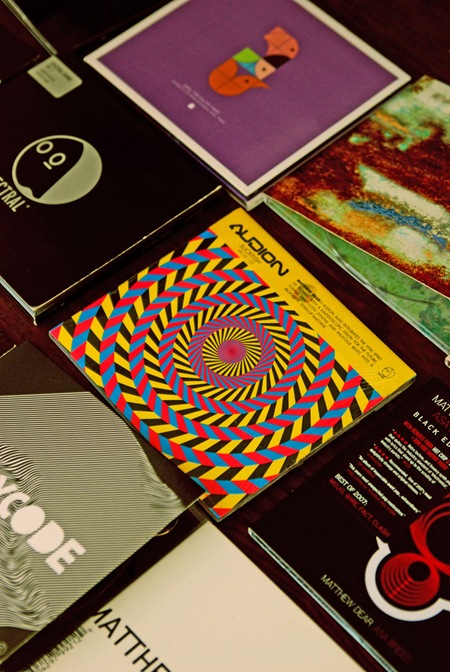 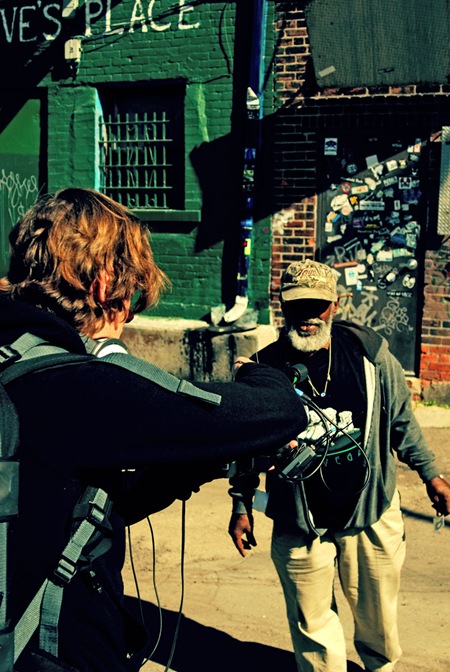 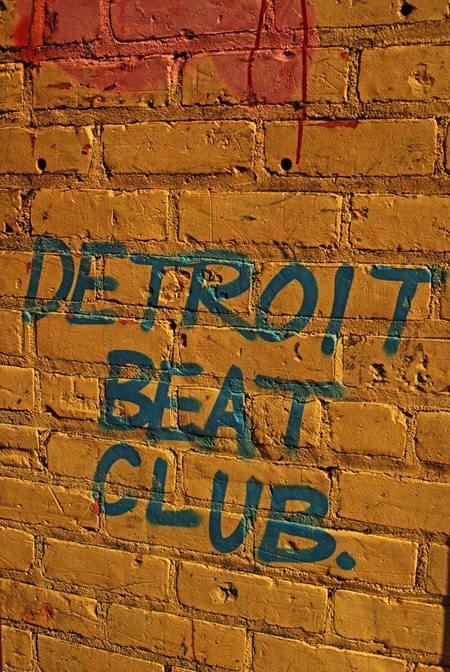 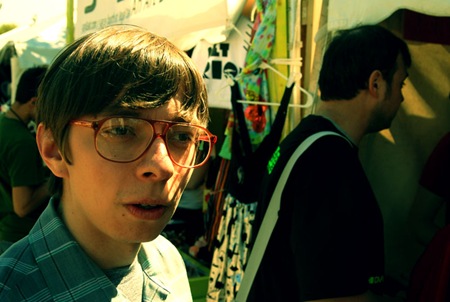 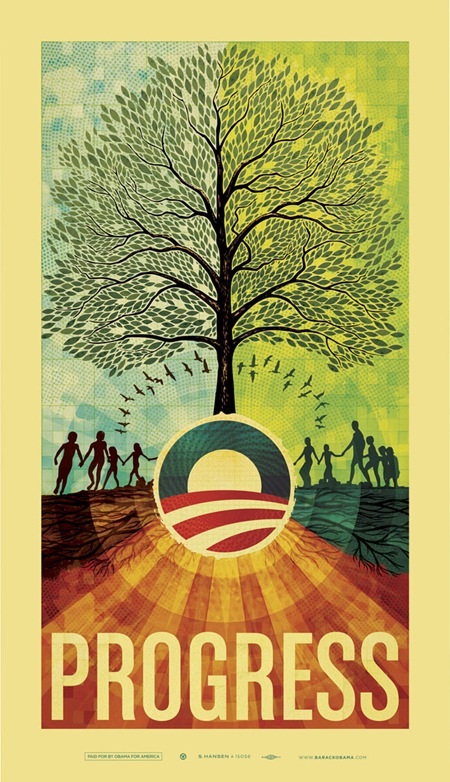 Update: This print is sold out.

After all is said and done, I am very happy with the finished product. Unfortunately the colors on the JPEG above don’t come through as well as they did in print and there’s a lot of fine detail that’s lost at this size, so you’ll have to stretch a little bit to imagine what the real thing looks like. I just got into Detroit, will be playing a set at DEMF tomorrow, so I won’t have time to put together a good case study on the process of creating this print until I return on Sunday. But I wanted to post this up in the meantime after holding it back for so long. 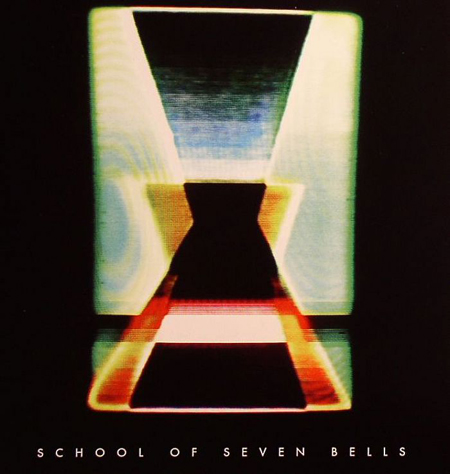 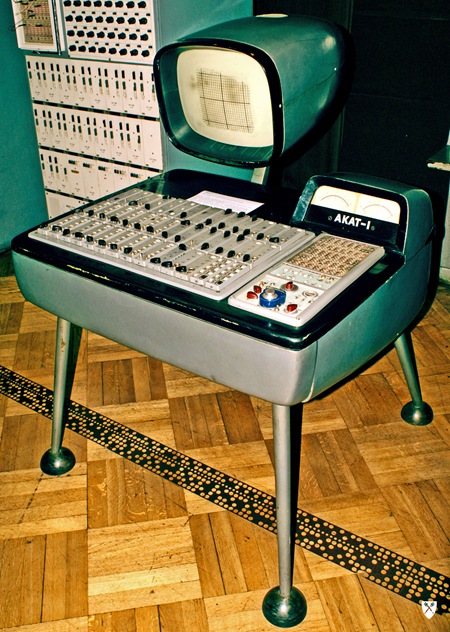 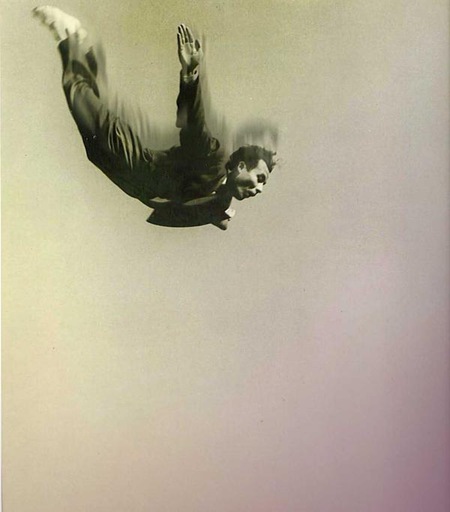