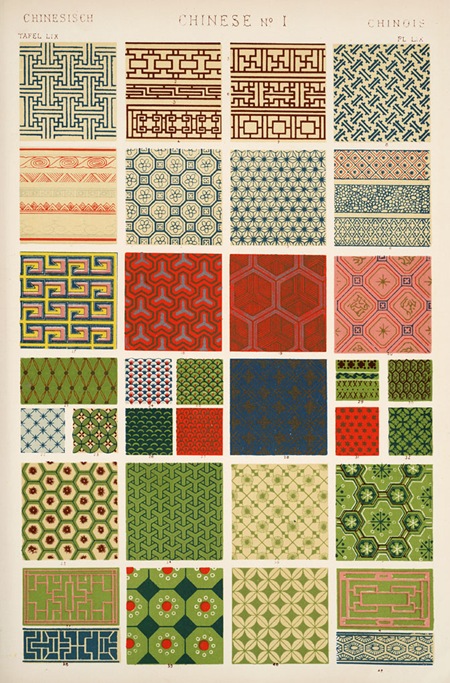 A nice plate from Owen Jone’s 1856 "The Grammar of Ornament".  I really like this original version best; I have the new version which is not quite as vibrant.  I hear there is a "professional artist" edition on CD-ROM which is supposed to be truer to the original.
Via Eric Gjerde‘s Flickr

Some really nice record sleeves, absolutely love the top one.  There’s a bunch more to look at over here. Via FFFFOUND 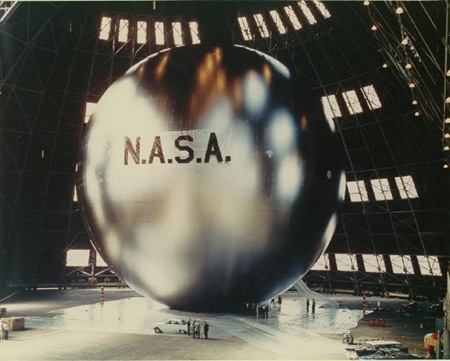 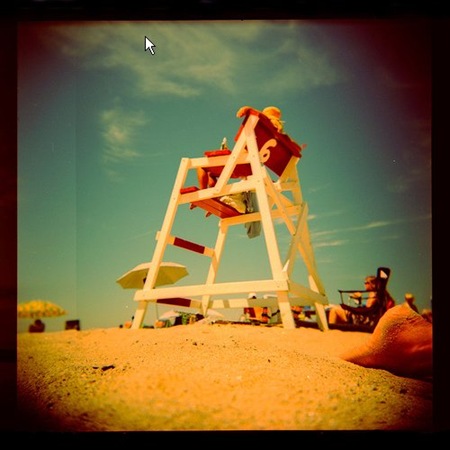 I’ll be leaving January 3rd for a month (Tokyo – Thailand -Amsterdam -  Stockholm – Prague – London).  I lost half my shots from this summer’s trip to a faulty Lomo LCA.  This time around I’m bringing my Nikon digital, but I still want a lofi film camera to capture the more personal stuff.  After seeing some beautiful shots like the one above by sMacshot I’ve decided to go with a Holga this time and ditch the LCA (which was my third Lomo to break).  I know the Holga is probably just as prone to breakage, but it’s only about $40 instead of whatever outrageous price they are charging now for the Lomo these days ($300?).

Any tips for using the Holga?  Does it have a similar auto-exposure mechanism to the Lomo or is it all manual?  Any reason why I should stick with the Lomo?  I also really like the prospect of shooting in medium format with the Holga, something I’ve never done before.  Anything special about MF for beginners?  I am thinking of going all cross-process this time, excited to see the results.

Sound off in the comments >

Just stumbled on this Holga site, some nice info there. 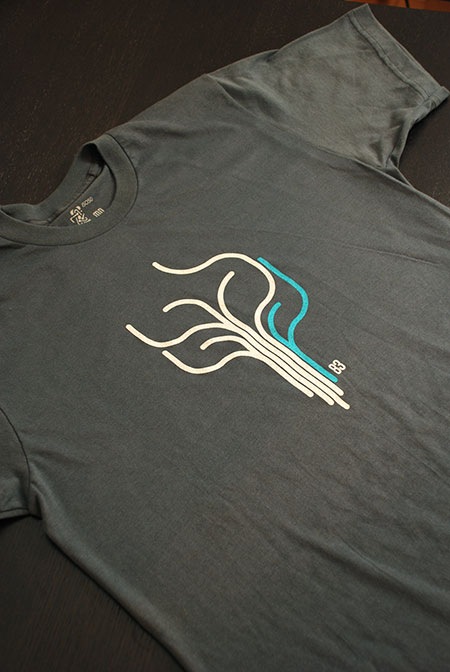 A lot of people have been asking when this would be available, sorry for the delay.  The Paths 2 shirt is now back in stock at The ISO50 Shop. 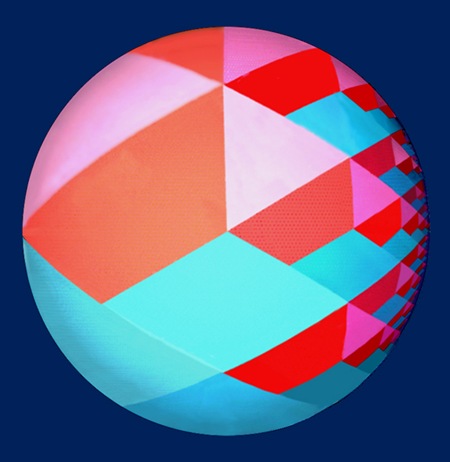 Saw this on FFFFOUND and thought it was interesting. It was just an image named "Pythagorean Tree" so I looked that up on wiki and found this.  I recently saw some pictures of plates with these super detailed illustrations of owls on them, all done in that fractal style.  The tree reminded me of them, does anyone remember the plates I am talking about?  They’ve been making the rounds on design blogs for a while now. 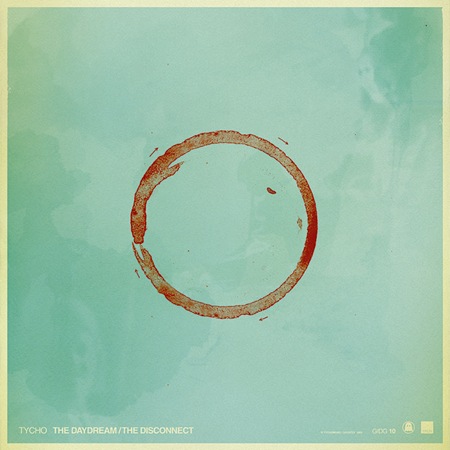 Update: iTunes has selected the single as a featured exclusive download.