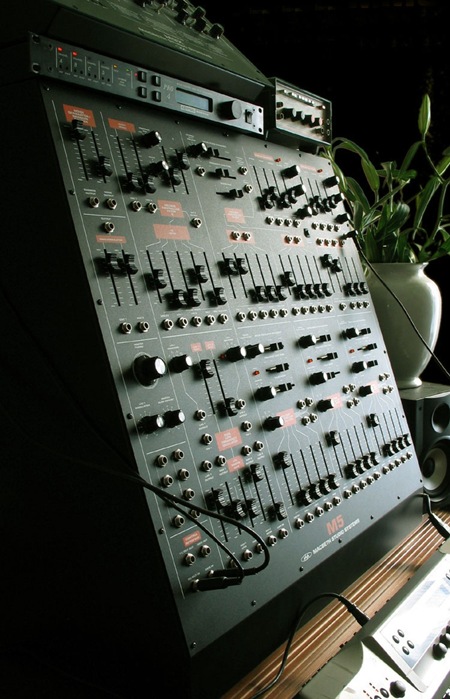 I use a lot of analog synthesizers in my music so I thought it was time to start posting some nice examples of musical instrument design. I have always been obsessed with vintage analog synthesizer interfaces and although the Macbeth M5 is a modern analog synthesizer, it adheres to the design ethics of and pays homage to the modular synthesizers of the 60’s and 70’s.   The color scheme and layout is evocative of the classic Arp 2600.  There is something so raw and utilitarian about the construction and layout of these that’s just beautiful. If you look at the interfaces of modern digital synthesizers it’s all plastic eye candy and blinking lights. I must admit, I have never played an M5, but it looks so good I think I can give it a pass sound unheard.  Photo Via Macbeth. I will start posting some examples from my studio soon. 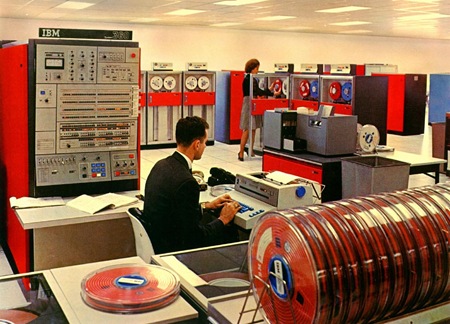 Some ye olde number crunching for a Monday morning.   With all that color coordination going on you’d think those people would be required to wear matching jumpsuits. Via The-Adam 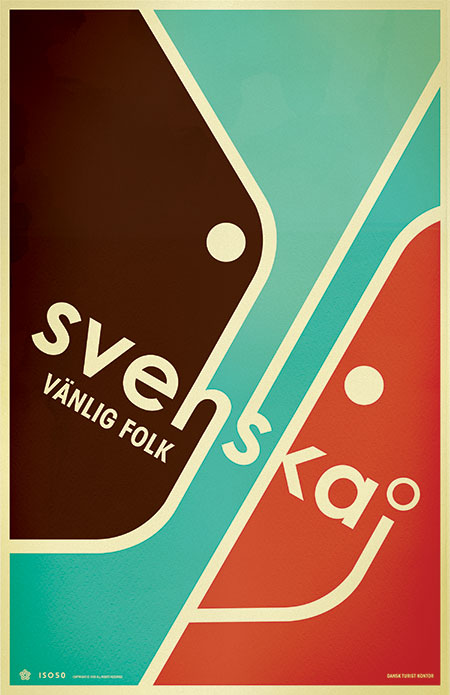 Alternate version of Svenska 2. All you Danes out there please correct my grammar! 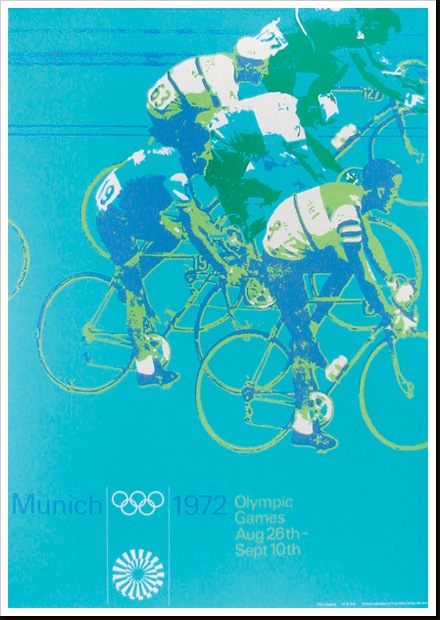 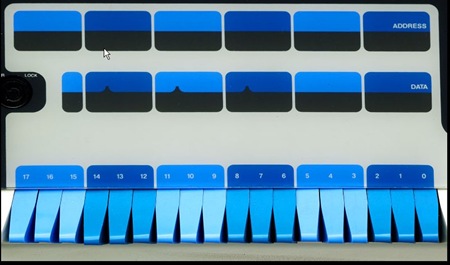 More Digital love….This time from the Core Memory book. That blue is on a whole new level, I need those switches all over the place, controlling all functions at all times. 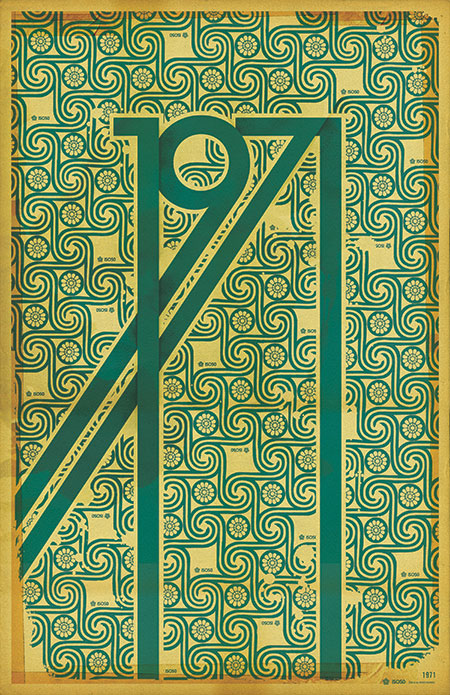 The 1971 Print has been reprinted and is now in stock at the ISO50 Shop.
A lot of people have asked me what the significance of the year 1971 is (no, it’s not the year I was born). Hunter S. Thompson’s “Fear and Loathing in Las Vegas” first appeared as a two part series in Rolling Stone magazine that year. Wikipedia sums up the main theme of the book which was based on these articles:

“It explores the idea that 1971 was a turning point in hippie and drug culture in America, when the countercultural movement no longer had momentum and its innocence and optimism of the late 1960s turned to cynicism.”

This print sort of juxtaposes the design ideals of the 60’s: the earth-tones and swirling, psychedelic, patterns; with the harsh, solid forms of the gothic lettering.
Oh, and also 1971 just looks badass all stretched out like that. 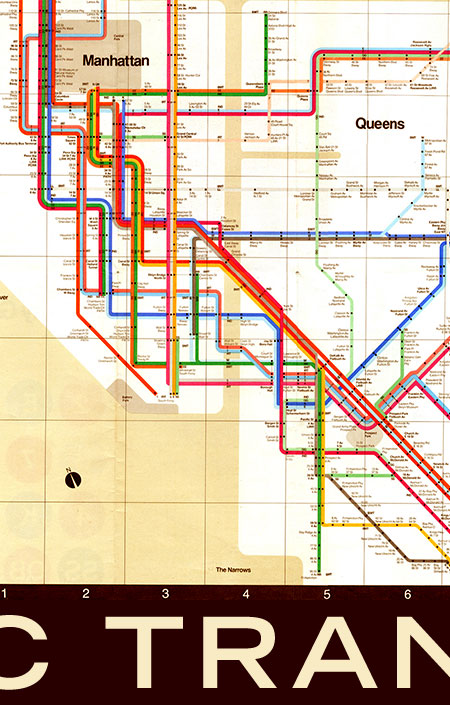