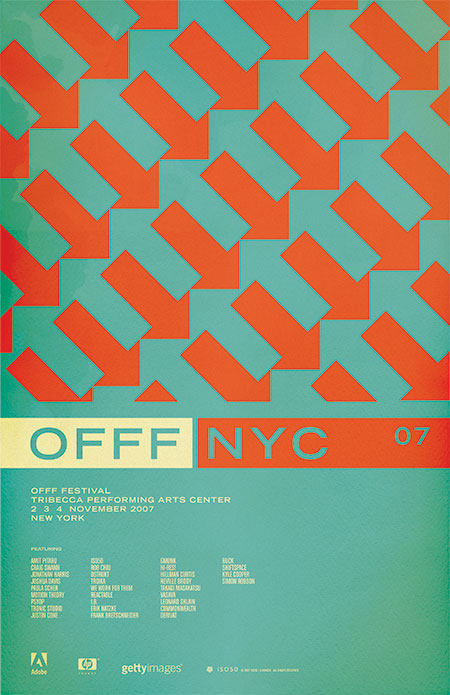 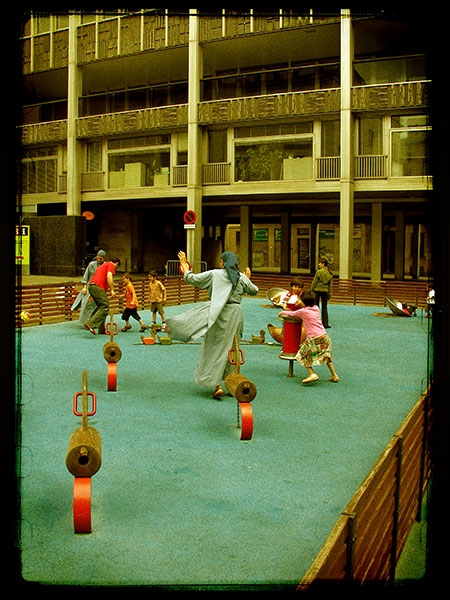 Got a show this Saturday (9/15/07) in San Francisco @ SomArts with Kelpe, edIT and Deru among others. All the info is here > 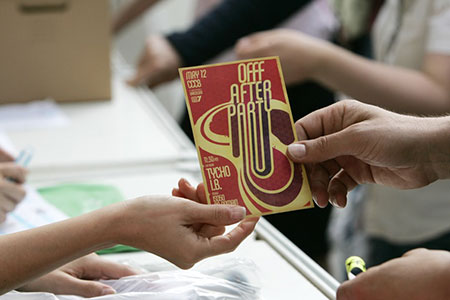 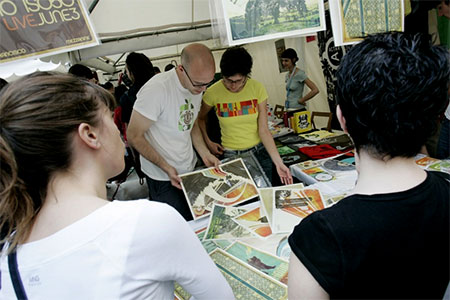 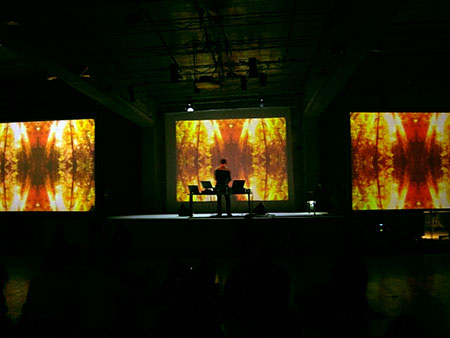 The OFFF festival in Barcelona was amazing this year, a lot of incredible work on display and some great speakers too. Above are a few images from the fesitval, click the following link to see some more: END_OF_DOCUMENT_TOKEN_TO_BE_REPLACED 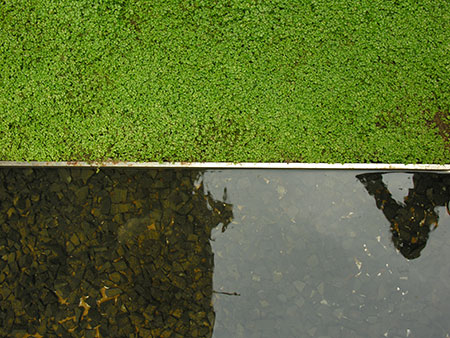 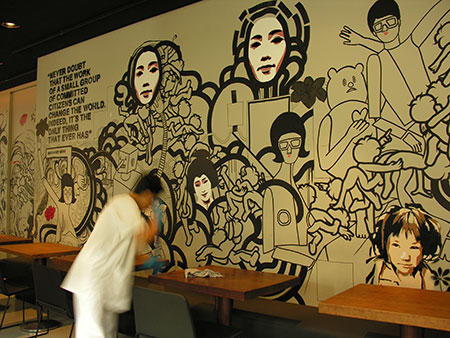 I’ll be playing some shows and doing workshops in Barcelona, Amsterdam, and various other cities to be announced later. Check the Events column to the right for more info. 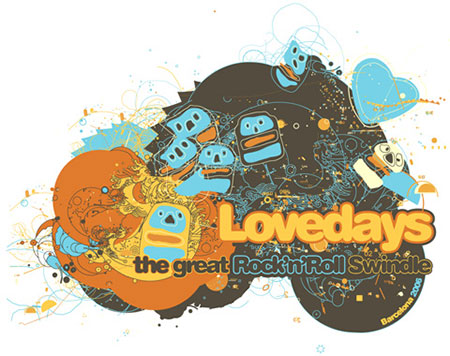