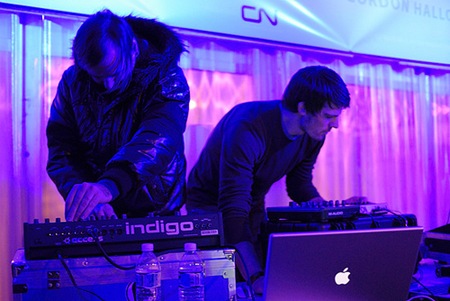 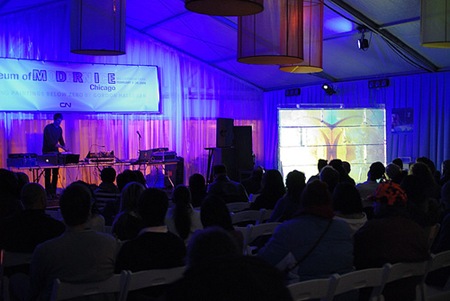 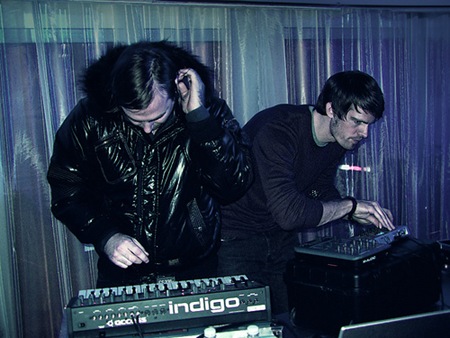 Couple Flickr shots from the MOMI show in Chicago last Saturday. Top two are from Whateverland and the bottom one is from Mark Wisniowski. That’s Dusty Brown on the left in the duo shots, if you haven’t checked out his music yet, get on it! Sent in Via Anthony Ciannamea. 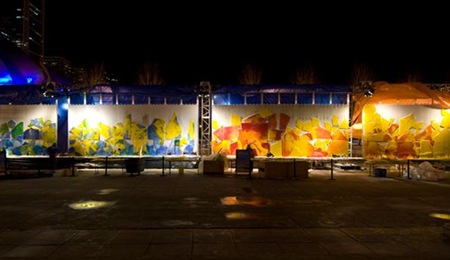 Thanks to Brian and City of Chicago Department of Cultural Affairs for hosting the show last night, it was a great time all around and I really enjoyed the space. Thanks to everyone who came out, hope you all had a good time. I didn’t bring my camera this time, but I will try and get some pictures from the night and post them soon.

Chicago is fast becoming one of my favorite cities, it’s always a great time out here and the people are always so warm and accommodating. You guys know how to do bars out here, San Francisco could learn a thing or two. We’re planning a show at Sonotheque so be on the look out for details, should be within the next couple months. 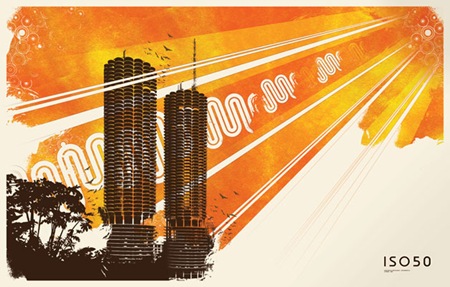 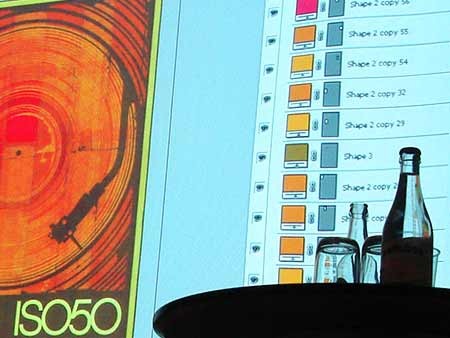 Regular commenter on this blog, Joaquim Marquès Nielsen, came out from Denmark to attend the Workshop in Stockholm. He’s written a rather thorough post with a lot of quotes and a good overview of the workshop.  You can check it out here.

He was also kind enough to present me with a one of a kind package of genuine ISO50 Danish Cheese, which I was able to snap a shot of right before it was devoured after a long night at the Stockholm bars. 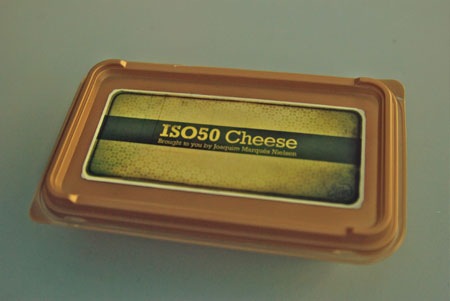 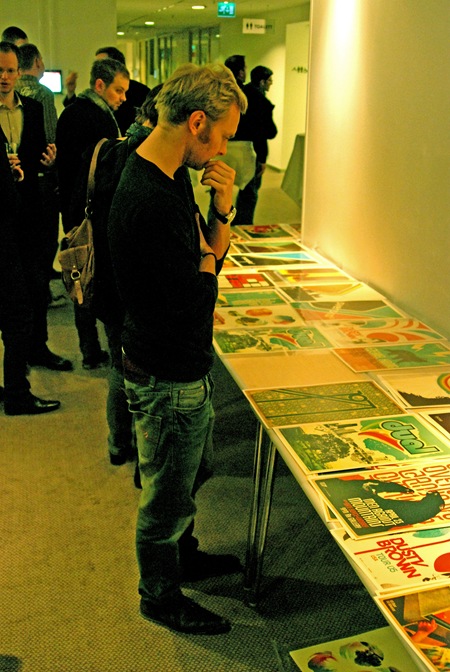 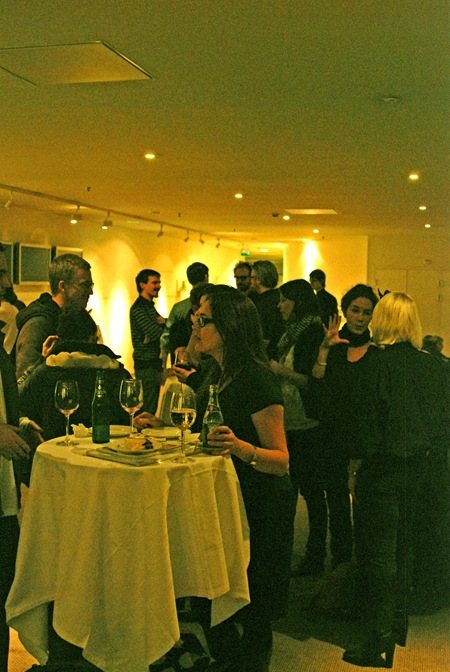 Thanks to everyone who came out to the workshop last night.  I had a great time and it was a pleasure meeting so many people who are so passionate about art and design.  Thanks also to Gimlet, SMUG, Grafiskt Forum, and Adobe for having me out and hosting the event. I hope to return soon, it was truly an honor to be able to speak here in Stockholm.

Just a quick update on the Stockholm Workshop.  As you may already know, the seats for the workshop itself sold out but I’ve got word from the promoters that people who missed out on the tickets can still come to the hotel bar for the after-workshop mingle.   I will be hanging out so stop by if you want to ask any questions or just have a drink with a bunch of other designers. The workshop should end at around 20:30 so around that time we’ll make our way to the bar.  For location information go here. 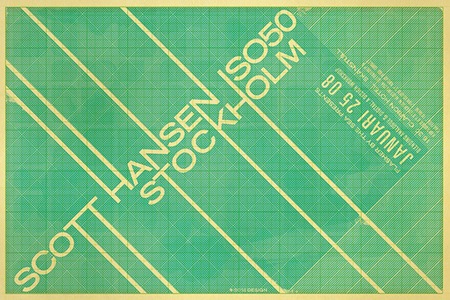 The official registration page for the ISO50 Workshop in Stockholm, Sweden on January 25th is now up.  Go here to register!