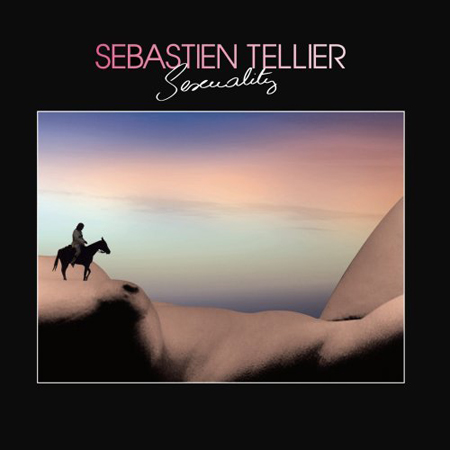 You may know Tellier from the Lost In Translation soundtrack or his CD being the only album available to purchase at every American Apparel retailer which probably are the 2 best ways(soundtracks and lifestyle shops) to get a record heard these days. If you haven’t already take a moment and at least listen to La Ritournelle, the first half is early Coldplay-ish but the second half when he starts singing i think of it being one of the best licensable tracks out there if edited right to video. 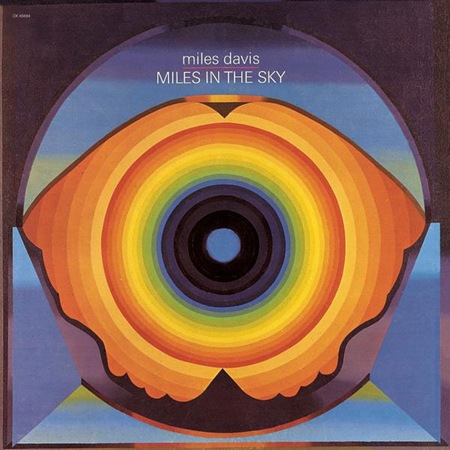 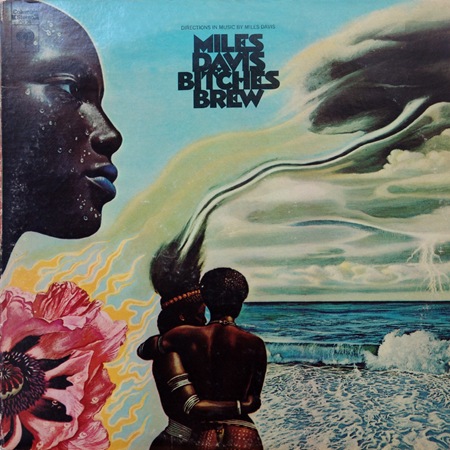 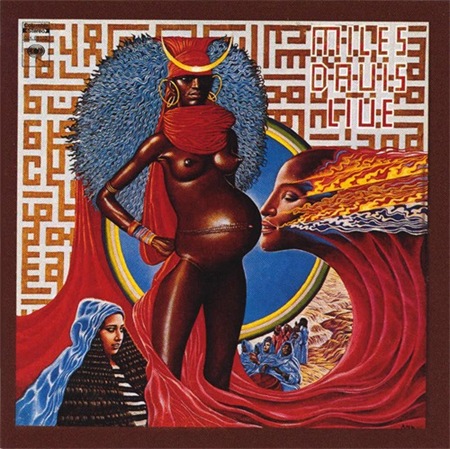 Beautiful images and beautiful music, they don’t make either like this anymore. Bitches Brew ranks up there as one of my all time favorite album covers.

Miles Davis – So What 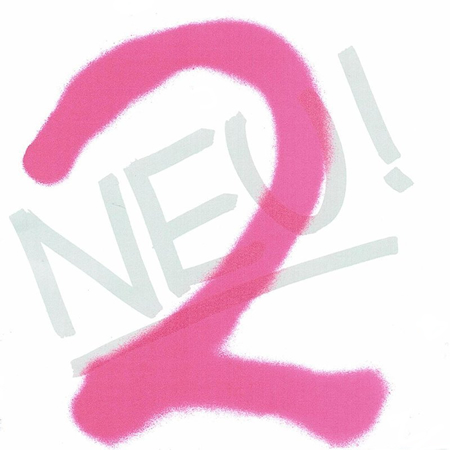 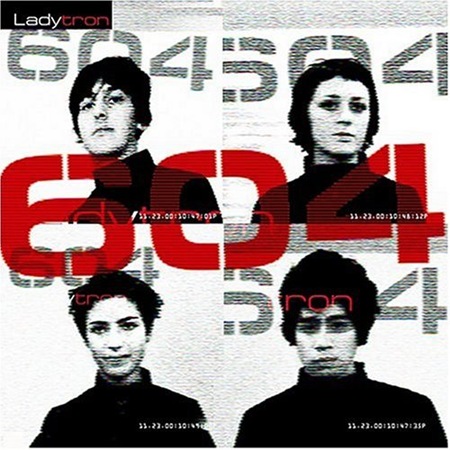 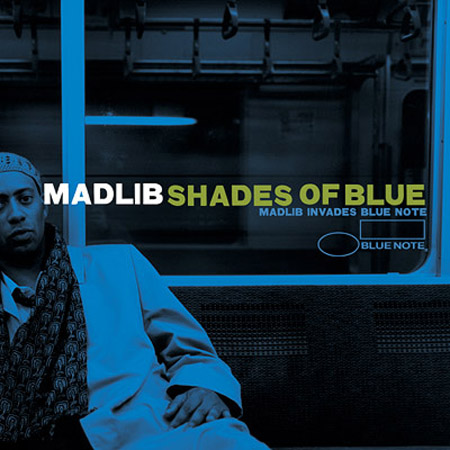 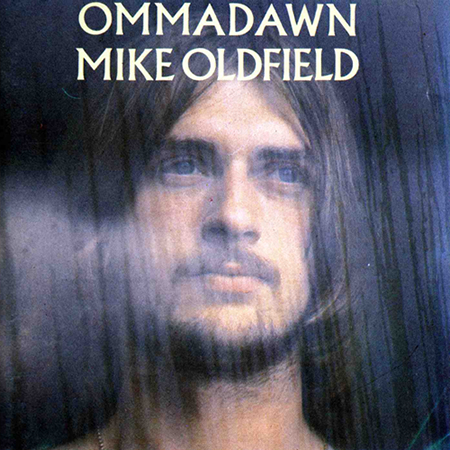 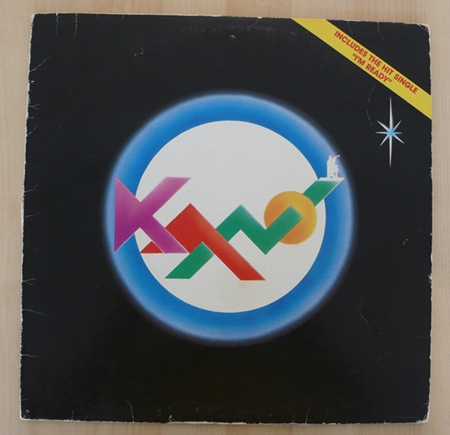 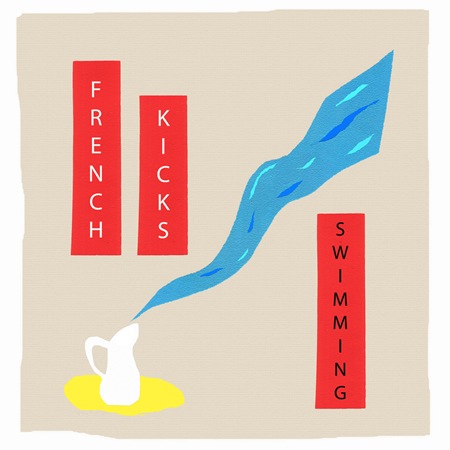