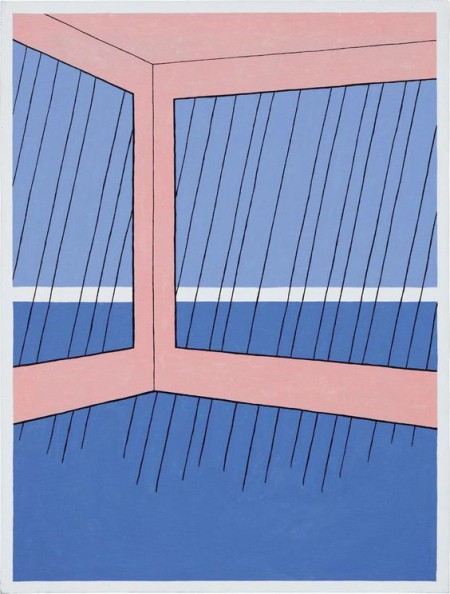 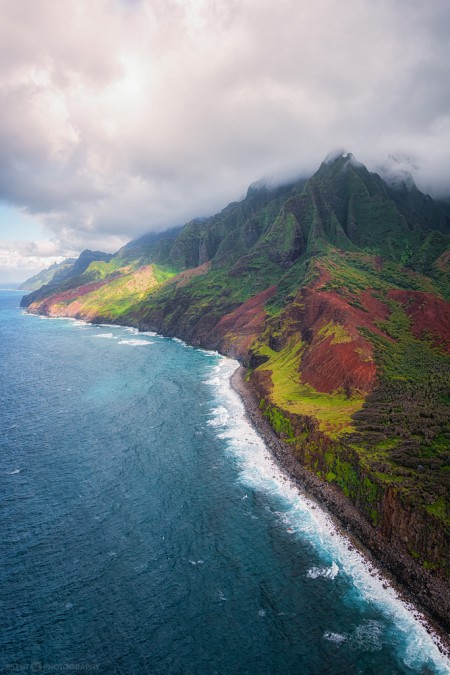 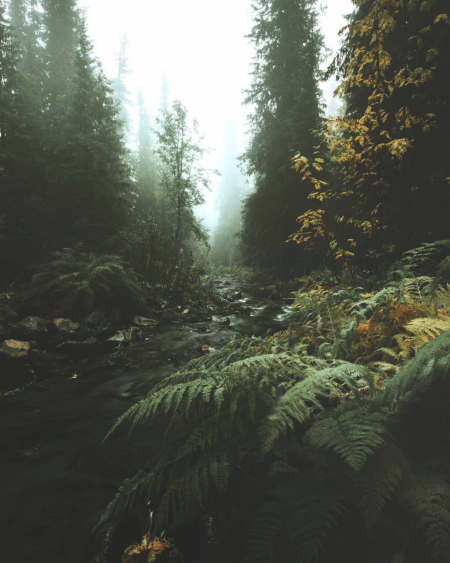 One could argue this is Floating Points best piece of work, i’ll make that argument right now. 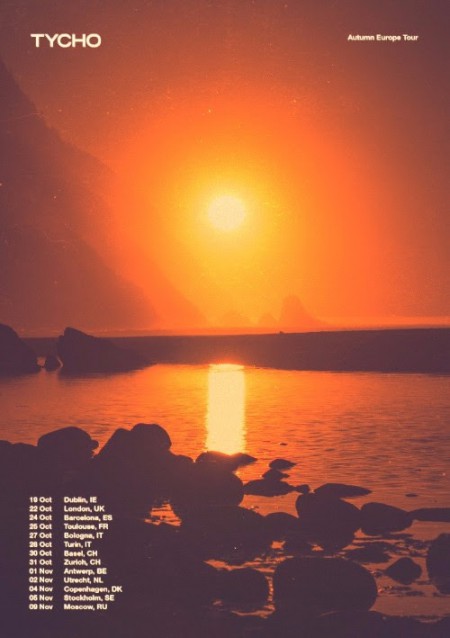 Tycho Europe tour kicks off 19 October in Ireland and continues through 09 November in Russia!

As an homage to the visionary Russian filmmaker Andrei Tarkovsky, Scott incorporated elements of Tarkovsky’s 1972 film Solaris into these visuals for Glider which we will be performing in Moscow. 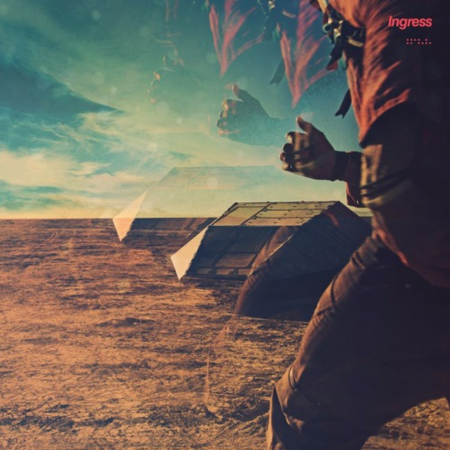 Absolute favorite morning of all time. Thank you to everyone who was there and made it possible. 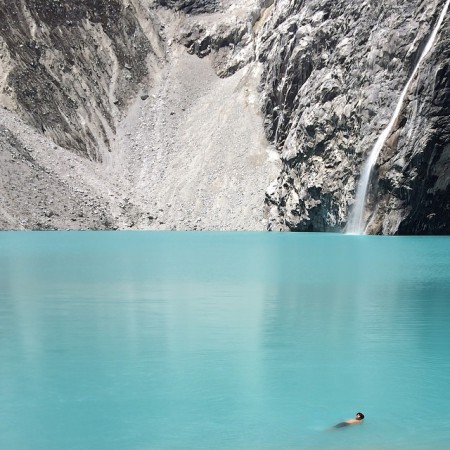 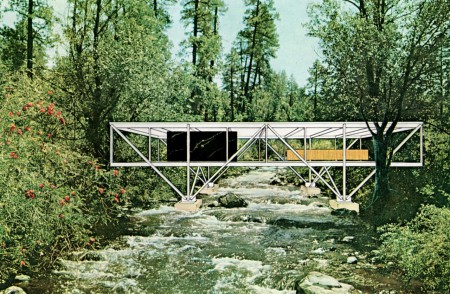 We’re happy to welcome back the artist behind MH001, Cloudface, with an EP called Super You.

Super You unfolds as 5 tracks sunk into earth, detuned FM fogging the windshield, drums fading in and out of focus. Emotional yet bracing, wide nights and blinking towers.

Please remember to keep your eye to the sky and your ears.

By the way, if you’re in Vancouver and have a problem with your synthesizer, drum machine, turntable, or DJ equipment, Cloudface has started a business to help you out! 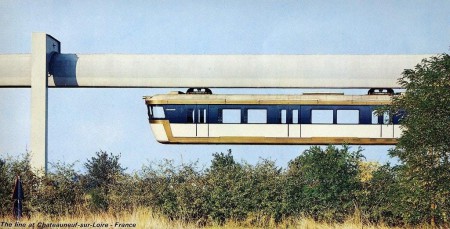 “The Combine” is from the forthcoming album Screen Memories by John Maus available October 27, 2017. Screen Memories is also a part of a career-spanning limited edition 6 LP box set being released in April 2018.