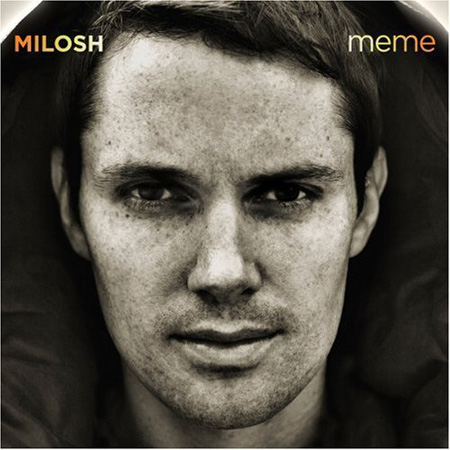 I found Milosh thru the pretty reliable iTunes electronic front page banners. First i thought it was the singer of Sigur Ros Jón Þór Birgisson because he does kinda look the same. Finally I clicked and found out it was a Plug Research release which is home to some of my favorite artists like Daedelus, Dntel, Thomas Fehlmann, and John Tejada. I think Milosh would be a great addition to a Tycho track, don’t you agree?

If you like “Couldn’t Sleep” then this live version of “You Make Me Feel” might be perfect for you, i remember when i saw this video and heard the voice layering i pretty much just decided to throw away my Reason 3.0 and Ableton Live. 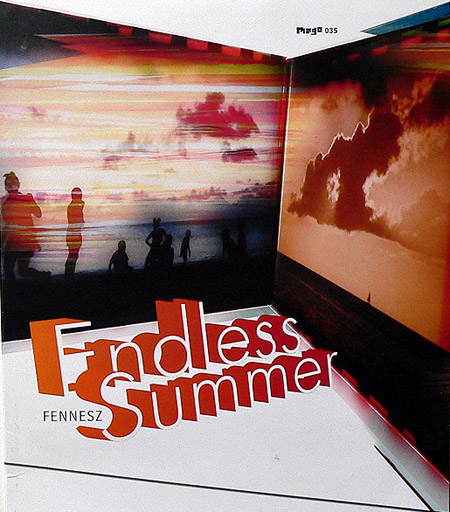 For those that are looking for something that’s melodic but with texture this Fennesz album Endless Summer is by far my favorite to put on when its just too humid in your home and all you wanna do just relax and not move. I would of posted my favorite track “Happy Audio” from this album but i think the repetition might of overwhelmed some people. The track Endless Summer feels like its split up in 3 parts where the guitar takes turns with this in and out melodic noise as the lead piece and at the end everything wraps together nicely. I think it would have to take 3 talented people like Christopher Willits, Biosphere and William Basinski to be able recreate a track like this again. The artwork by Tina Frank and photography by Hertha Hurnaus is just stunning and was ahead of its time i think for a 2001 release. I’d love to know if this wasn’t enjoyable for someone all the way thru especially towards the end where it sounds like Christian Fennesz brings in this muted string addition that brings everything together very tight in a good way in my opinion. For those who have this record its definitely worth dusting off and putting it on again. 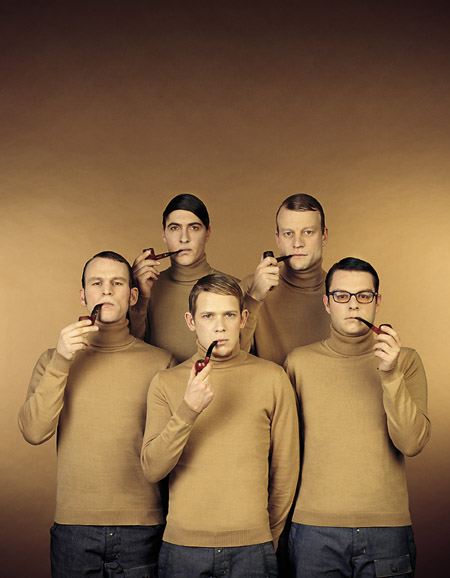 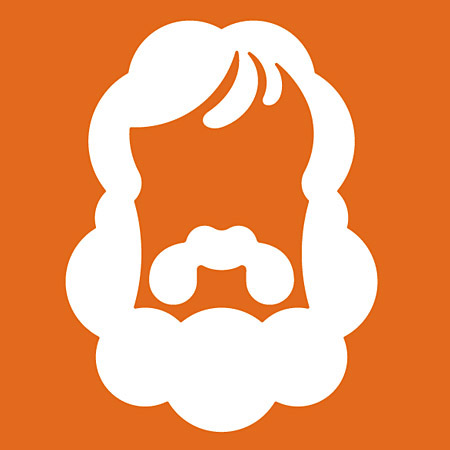 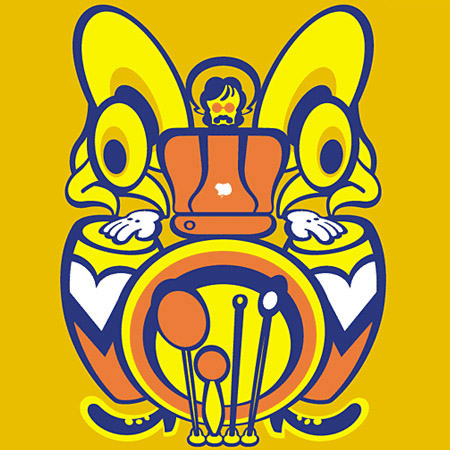 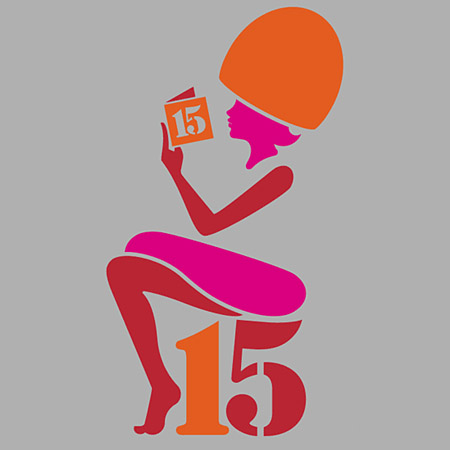 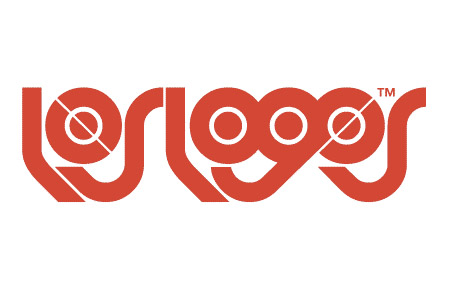 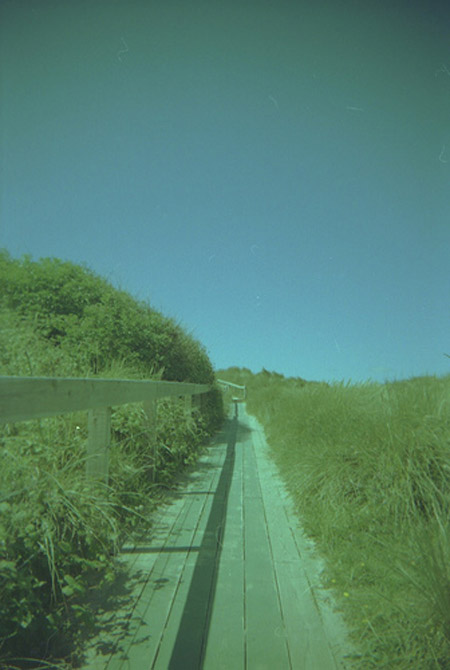 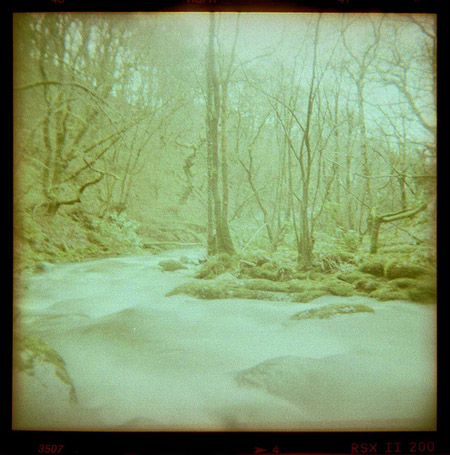 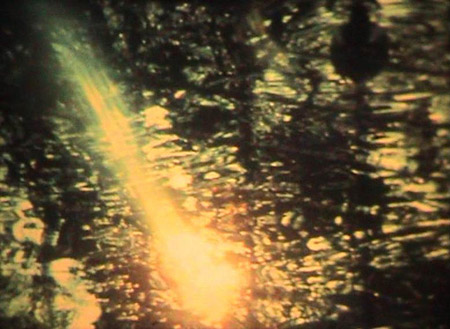 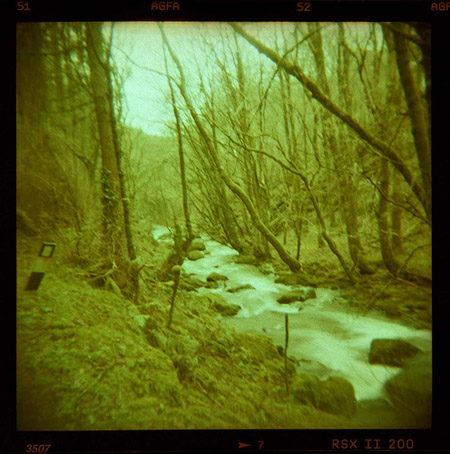 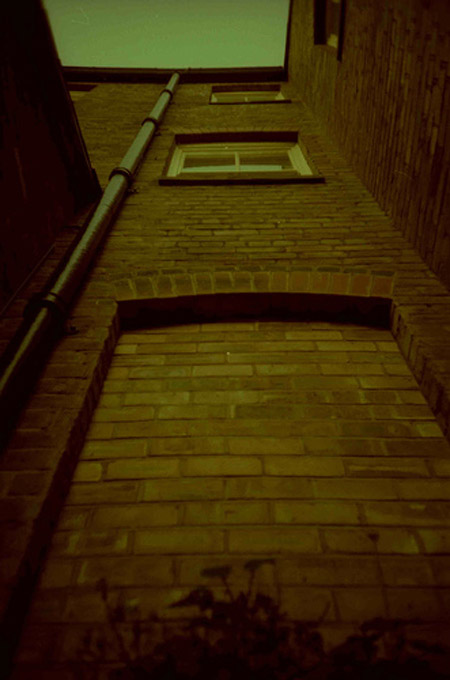 Bibio’s Flickr is full of some great subtle saturated personal photos that would make amazing album covers for music of his nature. In a good way Bibio has this wonderful european back country feel to everything to puts his hands on. Seems to me that he spends his day taking photos of friends and surroundings with his Holga and records music onto a 4 track recorder in the forest and only goes home because the sun is going down. It’s like some odd Boards of Canada dream that features the early set of Fred Penner’s Place. Let me know if i’m losing you on the Fred Penner part.

Bibio – Looking Through The Facets Of A Plastic Jewel

You can find all these tracks either off Bibio’s Fi or Hand Cranked LPs on Mush Records. 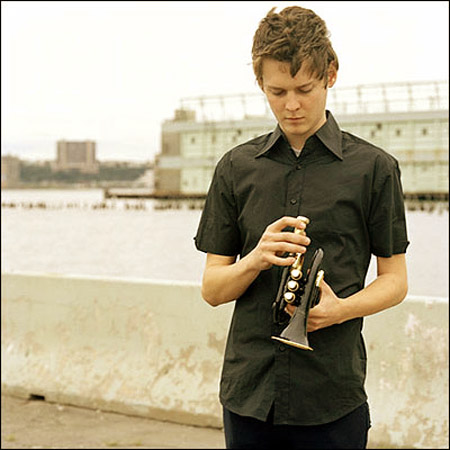 Some of you that might read McSweeney’s lovely Believer Magazine(which my dad turned me onto) might already have this from last year’s music issue. Zach Condon aka Beirut put together a great track for the magazine which also does the Wolphin DVD series which features greats like Zach Galifianakis and i think David Cross. Venice is alil more lush and slower going than his Beirut music since he strips the track down to only him singing, a hypnotic synth melody, and muted horns. I first heard this track off a mix my DJ partner’s Worst Friend’s did last year and i had to have it by itself, they did an amazing podcast today for Ghostly International which includes Tycho’s The Disconnect. We sometimes see Zach at Macri Park Bar where we DJ at every Wednesday in Brooklyn, i’m always tempted to put the track on. 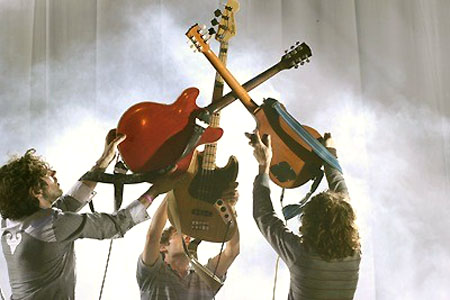 Last weekend i finally got to hang out with Scott again so with a few hours to spare i drove him to Ann Arbor, MI and on the way got to feel out his music taste beyond what we post on the blog. I remember this track coming up on shuffle among many others and we talked about it for awhile and i think i read somewhere that its one of Boards of Canada’s favorite tracks at one point in time or something of that nature. I would of posted the artwork but i think the true ISO50 fans here would maybe not ever want to see a post from me again just because its a bit on the silly side which isn’t a bad thing. Also, i think the last 2 covers i’ve posted have been beauties so instead i found a great photo of them live on Fujirockers.

Super Furry Animals – Some Things Come from Nothing

Chicago’s Kranky Records is home to the music that soundtracks my day like Loscil, Stars of the Lid, Tim Hecker, and The Dead Texan which i will share in future music posts. In recent years they have gained probably most their popularity from young guys like Deerhunter and Atlas Sound but the one musician songwriting wise that sticks out is Portand’s Benoît Pioulard. The artwork and photography is done by Will Calcutt who is a great photographer out of Los Angeles and probably couldn’t of pushed this artwork in my opinion closer to perfection for this album. Hopefully this hits the spot to carry you into the weekend. 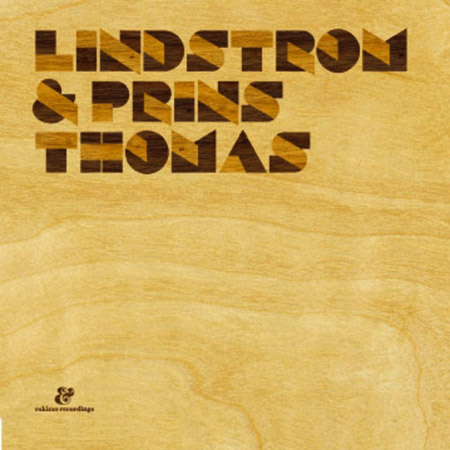 I remember this 12″ cover art looking right at me when i walked into Etherea Record Shop in East Village, it was pretty much everything i wanted in a font and texture a few years back. This track reminds me of Erlend Oye right away, it feels like something he would sing over but his voice never drops in. If you get a chance check out this record label Eskimo Recordings, they have great art direction and some of the best slow motion disco out there.