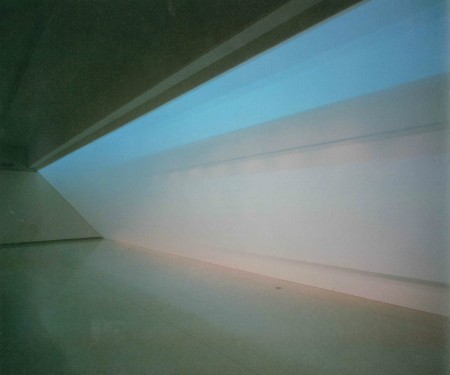 A late night post usually ends up with late night vibes, some deep chord work from Californian duo Darnum Samp. Some line blurring between house and adult contemporary has been the sound of the blog lately. 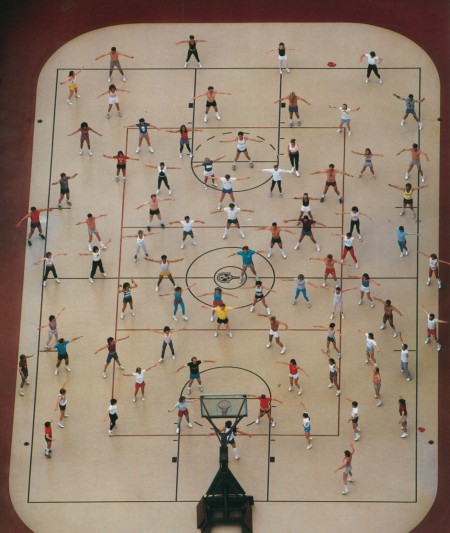 Sometimes the nostalgia synth material loses my attention but once in a while someone revives the time that reminds you why you fell in love with it in the first place, this is one of those tracks. 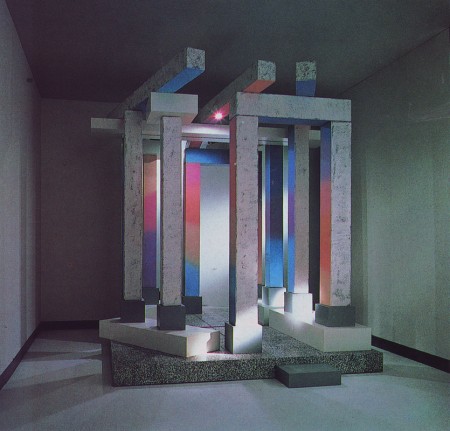 The man that was born in the wrong decade, hands down George Clanton effortlessly writes pop lyrics as a good as Tears For Fears. When I heard the some Bleed live for the first time I had goosebumps head to toe, it wasn’t because of the huge crashes or his way with the crowd, I just couldn’t believe a song like that was created by his generation. His uphill battles are trend and revival but that shouldn’t stop him, he just needs to be on the road and deliver a passionate condensed live show with a large audience and the hashtag genre dropping will fade away. 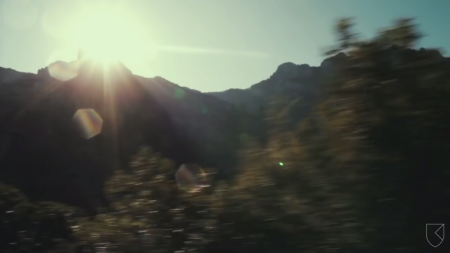 Don’t let go of summer yet, Bing & Ruth is here. I’ll just set this right here and I HIGHLY RECOMMEND you enjoy the video in full.

Before Bing & Ruth’s halcyonic opus Tomorrow Was the Golden Age, there was City Lake. Initially pressed in an unusually limited edition five years ago, the ensemble’s stunning full-length debut is now released in simultaneously refined and expanded form. With bonus tracks and new, visceral mastering, the album gleams all the more and signals a spree of live performances this fall revisiting the material.
As the principal leader of Bing & Ruth, David Moore assembles his orchestral roster according to the scope of each piece and recording setting. For City Lake, Bing & Ruth consisted of eleven members: two clarinetists (Jeremy Viner and Patrick Breiner), two cellists (Greg Heffernan and Leigh Stuart), two vocalists (Becca Stevens and Jean Rohe), a bassist (Jeff Ratner), a lap-steel player (Myk Freedman), a faithful tape-delay engineer (Mike Effenberger), a percussionist (Chris Berry), and Moore on piano.
City Lake is shepherded into concrete pastures by Moore’s weightless piano melodies, immersed as they are in grand shapes of breath-like horn, string and voice phrases. Augmented with more percussive proclivity than TWTGA, City Lake establishes Bing & Ruth’s ambient brand through a greater gamut of material mediums. If TWTGA opened its shutter to the imperceptible shifts of transitions between darkness and light, City Lake was composed to be less ethereal, instead embodying a group-oriented musicality and physicality.
On City Lake, there are instances of Reich-ian excitement with the hand clapped rhythms of “Rails” and a seance of sorts excorsized by the brush-tapped “Put Your Weight Into It.” Dual track “City Lake / Tu Sei Uwe” culminates the urbanized form of ambience with tonal elements in free-fall, piling-up in a harsh denouement of the album’s title piece. Further into the program David Moore’s intrigue with Gavin Bryars and Thomas Newman finds delicate voice in the hibernative “Here’s What Your Missin,” a track redolent of all the narcotic power of which Bing & Ruth are capable.
City Lake sets the standard met by Bing & Ruth’s sonorous sophomore journey Tomorrow Was The Golden Age. In this earlier portrait, the ensemble graces its listeners with gail-force movements from the wake of Bing & Ruth’s gliding wings leaving trails in the skyline. City Lake was RVNG’s chance introduction to Bing & Ruth, mistakenly handed off as unmarked test pressings by the vinyl manufacturer.
Bing & Ruth’s City Lake will be released on November 13, 2015 on RVNG Intl. as a limited edition double LP, CD and digital formats. 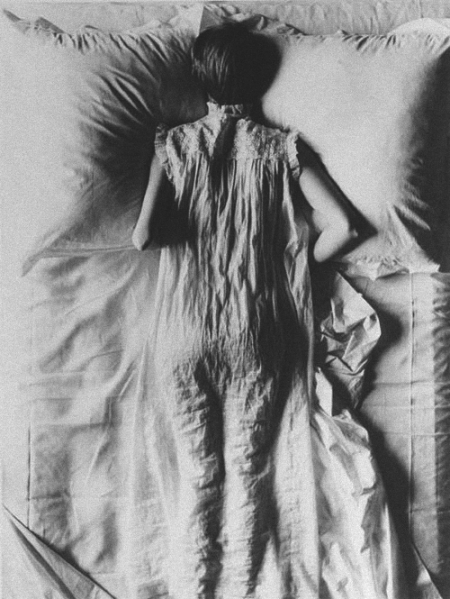 The beauty the colder season brings always never fails to floor me. My 2 favorite artists to listen to during the winter come to together and bring ISO50 an exclusive single Baryon.

There was chaos and violence, a collision of dark matter and heat.
In the maelstrom, a legacy was created and a new moon born.
She left something here forever.
But amongst infinite black depths,
Theia rages on. 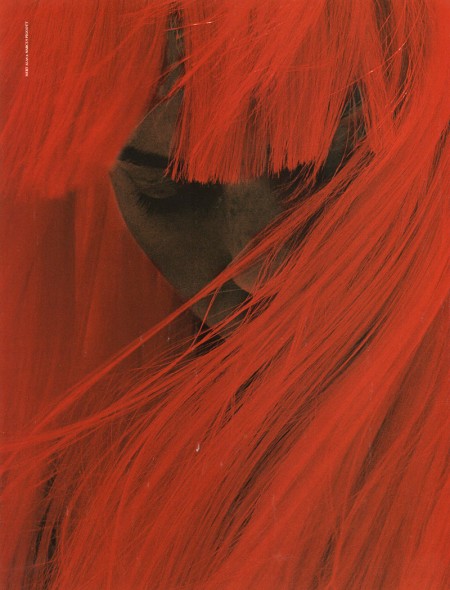 My passion for discovering music bounces around from genre to genre, for the last few years I keep coming back to THIS sound. I understand the repetition and substance might be lacking for some but when I listen to music this song is pretty much the exact thing I want to hear, its soo rare to find that feeling being fulfilled. 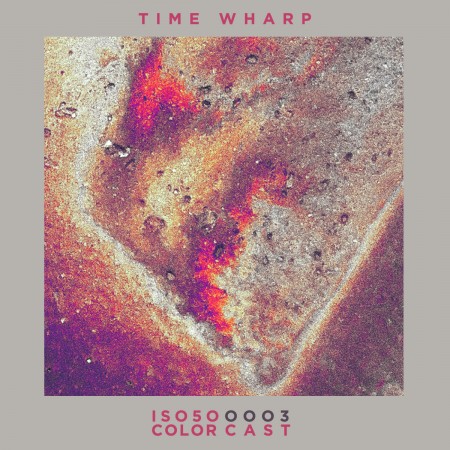 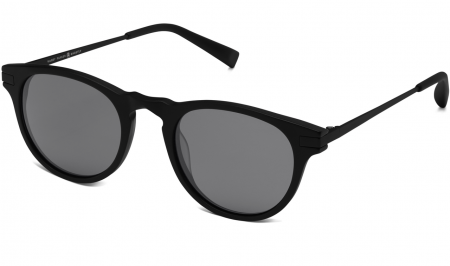 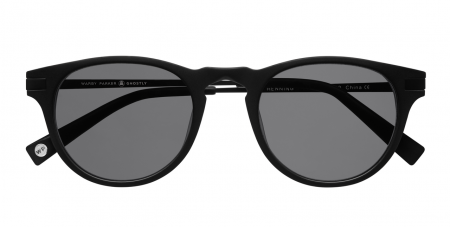 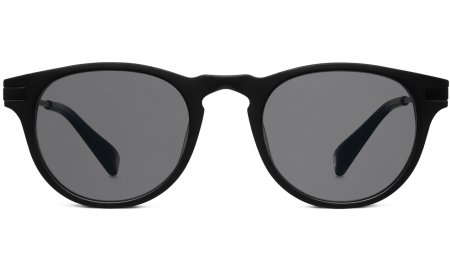 We’re excited to be able to giveaway 1 pair of these Warby Parker X Ghostly International sunglasses to the ISO50 readers. All you need to do is list off an album from 2015 that has soundtracked your summer in the comment section below. We’ll pick a winner next Wednesday. Enjoy your weekend!

Ghostly’s latest collaboration with Warby Parker features the beautifully minimal Henning frames. The desire with Henning was to showcase quality, character and resilience without being distracting. Crafted from premium matte acetate, and Japanese titanium the Henning boasts a one-of-a-kind cutout-keyhole bridge and wraparound temples. Each purchase comes with a lens cloth designed by Matthew Shlian, and a Warby Parker carrying case.

– Made from polycarbonate, the most impact-resistant material on the market
Offer 100% UV protection
– Anti-scratch coating and anti-reflective coating included
Frames: 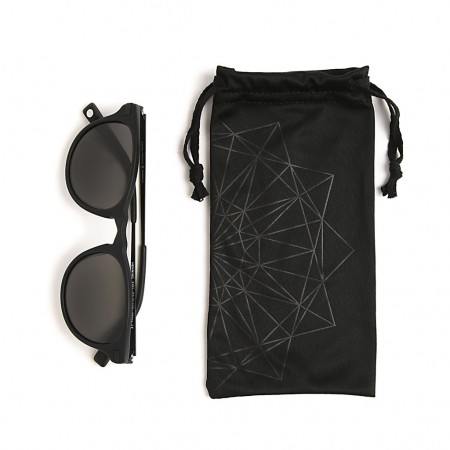 For those of you that are on Spotify there’s a lovely 25 song playlist featuring everyone from J Dilla to The Sea And Cake to Lone, head over here to check it out.