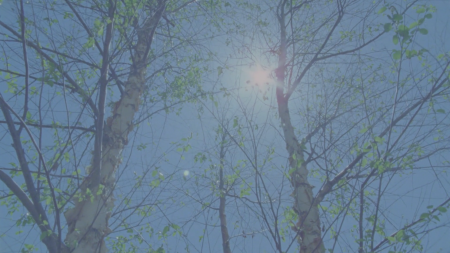 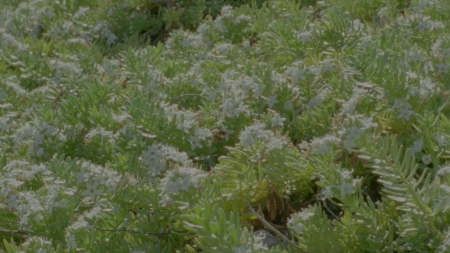 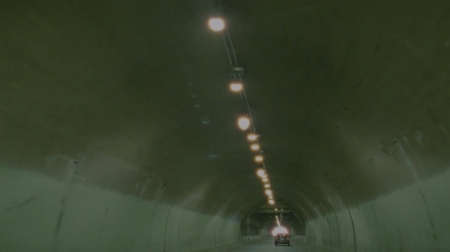 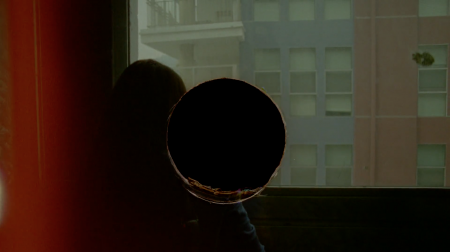 I’ve been following Hunter Hampton on Vimeo for quite a while and he’s got really great work. Thought this was fitting for a mid-summer afternoon post. Shot on super 16mm, kick back, fullscreen and enjoy. 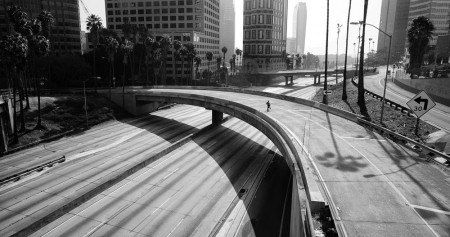 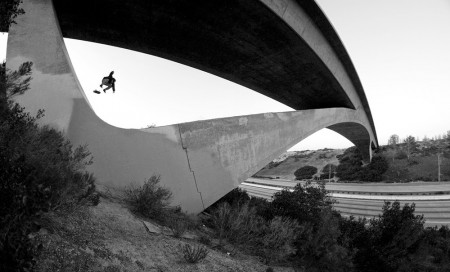 Posting images of this piece sort of gives it away, so you’ve got to just hit play above and check it out. Excellent concept, cinematography, and edit. Check out more work from Russell Houghten and have a look at the prints he’s created from still frames on the Epic. Really well done.

Anyone in the visual creative field knows the OFFF titles are the pinnacle of pieces to work on. This year I feel like it was brought to a whole new level. The duo of Ash Thorp and Anthony Scott Burns brings us another incredible short film. Their last collaboration was on Manifold, directed by Burns, which was one of my favorite pieces last year. The visuals in this piece are arresting to say the least, from the aerials, to the dark visitor to the german shepherd and the haunting suspense. Excellent work from the entire crew involved in this piece.

I’d like to write more, talk about how well shot this, post even more stills from the film, but I’d rather not spoil the journey for you. I really hope these two continue projects like this, this is pure inspiration. Now, let’s dim the lights, enter fullscreen and get headphones deep. 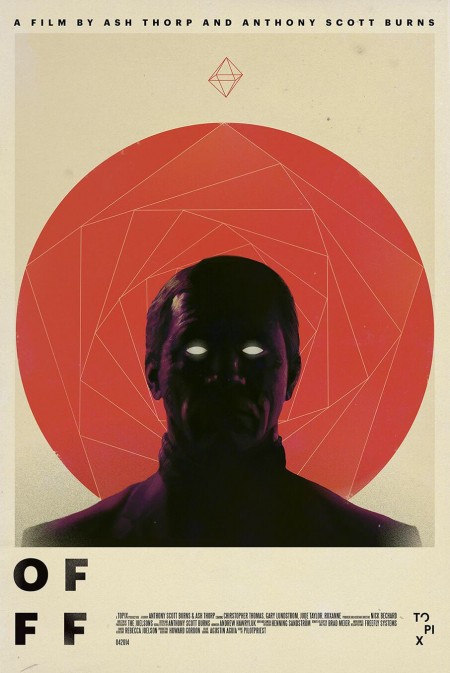 Check out these two talented guys below. 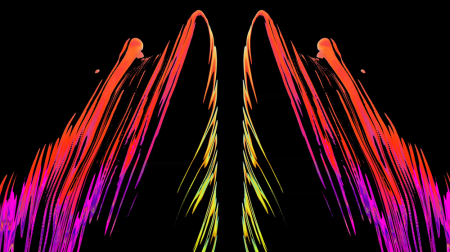 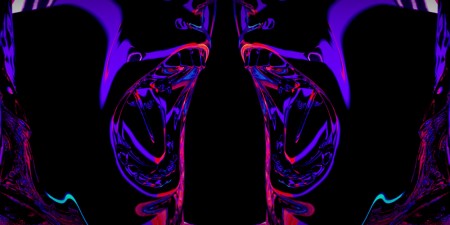 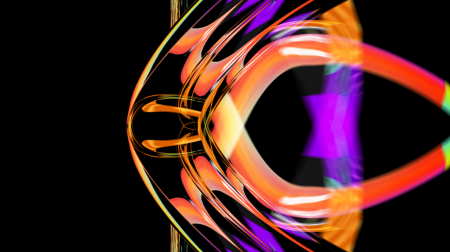 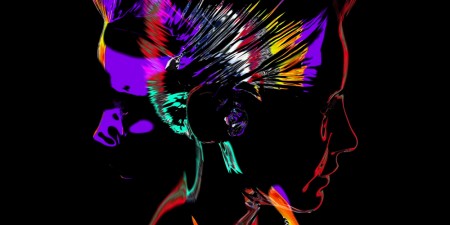 Yesterday I came across the reel of Jason Drew and was floored by these visuals. Still images really don’t do it justice but check out the work that Jason, Andrew Jones and crew at Future Deluxe did for Nervo. Would love to see these in person, colors and animation are hypnotic. 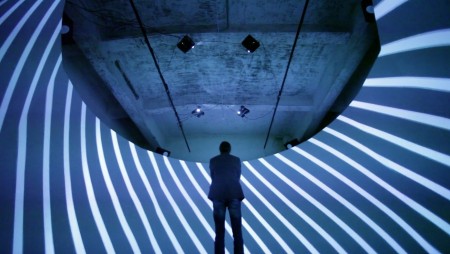 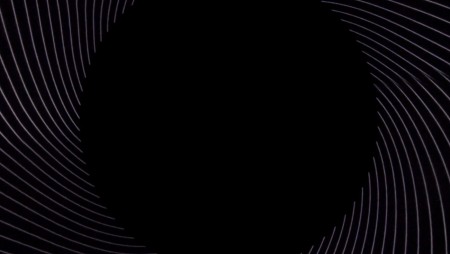 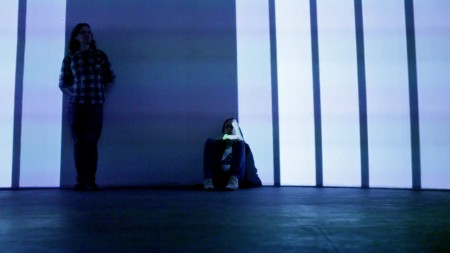 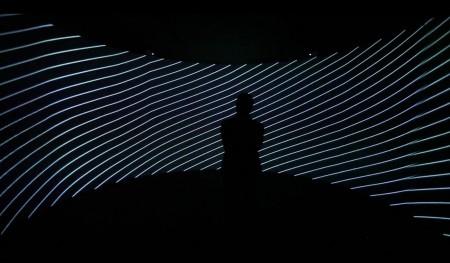 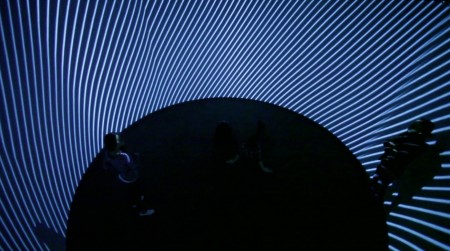 Audiovisual installation “Void” is an attempt to visualize the idea of emptiness.
Emptiness here is regarded not as an absence of everything, but as an initial state when anything can appear. To see how dark room turns into the Big Bang epicenter a visitor should become “empty”. Every move and sound, captured by sensitive equipment, stops the 360 degrees audiovisual flow around.
“Void” is a social experiment, to see how long today people can stay totally calm.

My hat is off to this crew for the design and implementation. I’d love to see this in person. It does appear that the young man in the third photo is having a meltdown, poor guy. 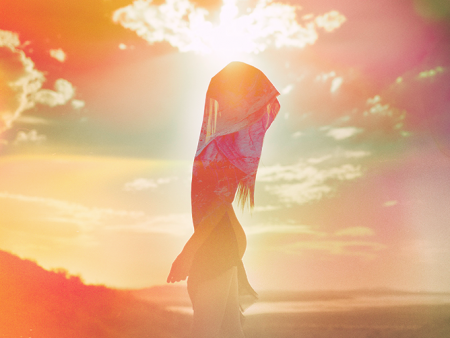 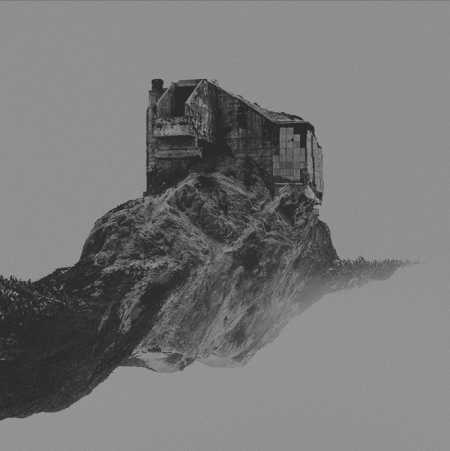 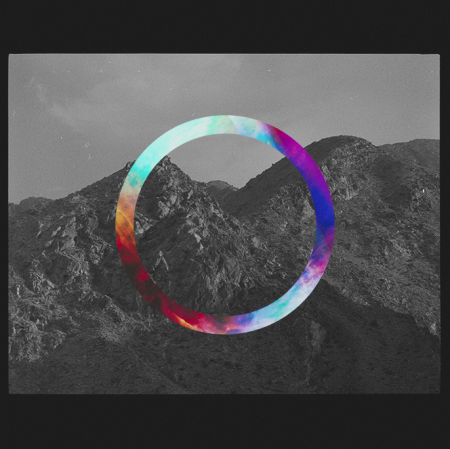 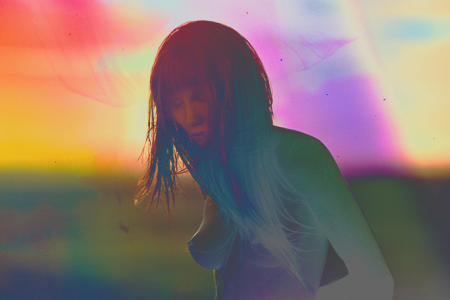 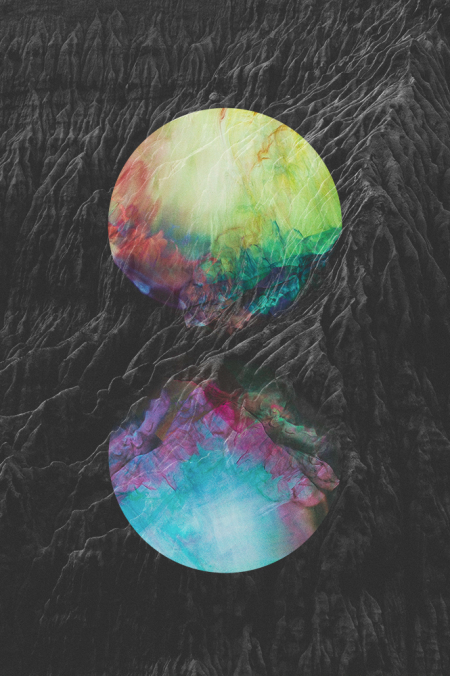 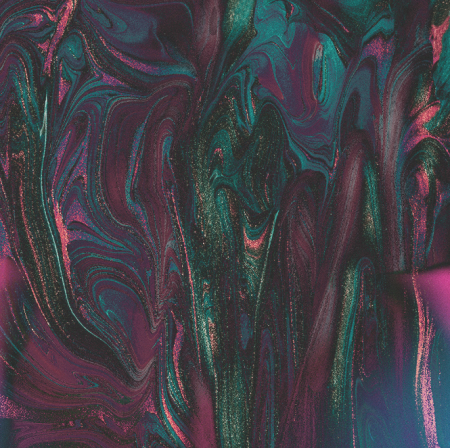 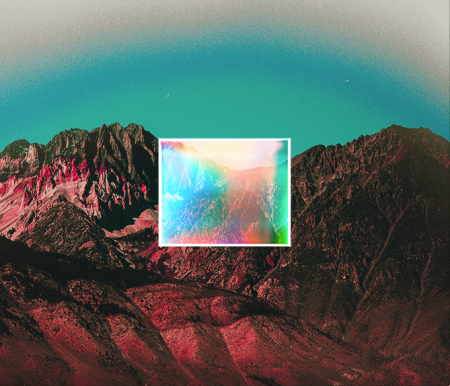 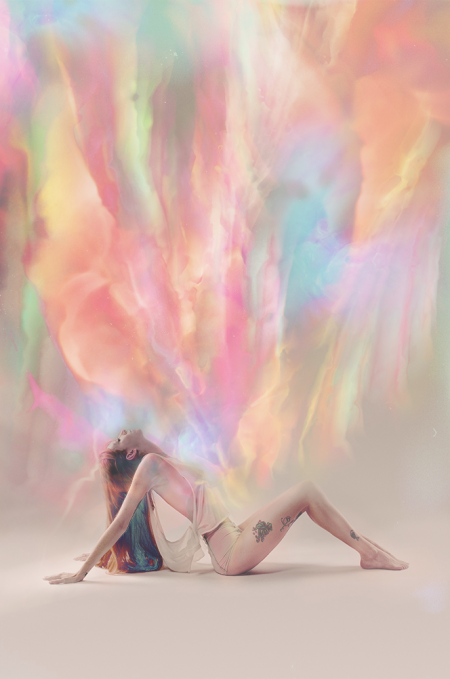 Just wanted to preview some new work here and write a quick post about an opening I’m having tomorrow night at Subtext Gallery in San Diego, California called Anium.

The show is split into two parts, still and motion. There will be 24 print pieces on display and 4 video installations. I’m really excited about the video installations but they’re still being wrapped up, so you’ll have to drop in to check them out. The goal was to create short moving posters with no related theme. There will be 3 small 27″ screens that we’ve rehoused and one 8 ft monolith with a 50″ screen.

If you’re in the area or close, come on by! It’d be great to meet some people from the blog!

The show will be up from September 13th – October 13th at Subtext gallery in San Diego. Click here for the Facebook event. If you can’t make the opening or are interested in checking out the show online, here’s the full preview of the show and ways to purchase prints. 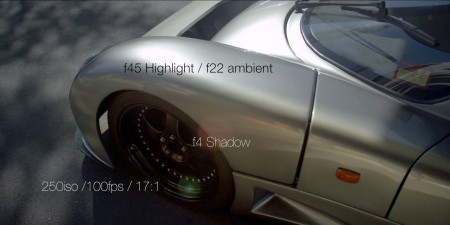 Here we have the first footage made public from Red’s new Dragon sensor. The new sensor is capable of 6K, which is 6144px x 3160px at a max of 100fps. That’s almost more than a 5D mark III which is 5760 x 3840, depending on how you look at the frame size. There was talk on the Epic previously that you could pull stills from the image, which I’ve done, but a 5D III looks much better. With the Dragon sensor this could actually be possible. Meaning any shot from a video pulled off at 21mp, that’s nuts.

There’s a lot going into this, it’s been hyped for a long time and delivery has been pushed back by over a year, but it does look to deliver on a few key things, like improved low light and better dynamic range. Then again, there’s spots that I see in the video where the image breaks apart and the low light looks not that great and the highlights have a less than desirable roll off. It’s a mixed bag at the moment, overall it looks like a big improvement over the previous outgoing Epic MX sensor, we’ll see how it shapes up against competitors like the Arri Alexa and Sony F65. I’d love to go into an analytic chat, but right now I’m going to hold off until I have one in my hand and get to push it around in the computer. 6K is a lot of image, so it’ll be interesting how user-friendly editing with it is. I got in line early for the Dragon sensor upgrade, so possibly some of the future Tycho video / visual stuff will be shot with it and I’ll do a full breakdown for everyone. Supposedly they’ll be doing the sensor swap upgrades in September, so sooner than later!

The notes on the images were baked in by the director, here’s some links to decode what’s going on in each.

Dynamic Range – It’s the amount of range between light and dark. Prior to this sensor, Arri’s Alexa and the Blackmagic cameras we’re at the top, it seems that the new Dragon sensor might be a little more than the Alexa. Then again it takes individual testing to see if that’s true.

ISO – Most digital camera sensors as of this year are native at around 800 ISO ( ASA Film ). The Canon C series of cameras can go all the way up to 16,000 ISO and still be usable. RED Epic used to be maxed out at around 1600 ISO and even then it’s questionable, they’re now trying to go beyond that and get into the DSLR range of ISO sensitivity.

Compression Ratios – Compression ratios on RED clips are the amount of data from RAW ( uncompressed ) it’s using. A clip that has a 4:1 ratio will be larger, but be very clean. A ratio of 18:1 will be smaller in file size, but also more compressed. Think of it as moving the the slider down on a jpeg when you save it for web, it might save file space, but you loose detail. I shoot between 5:1 and 8:1 on the Epic, any more and the image begins to look muddy in my opinion.

The director did a great job of pushing the image around in the short time he had the camera.