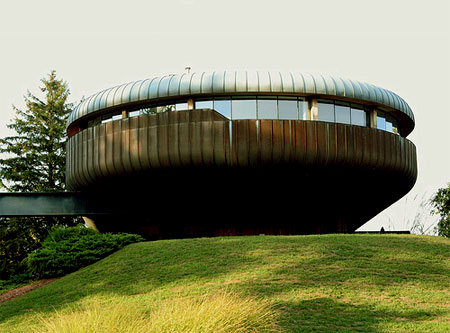 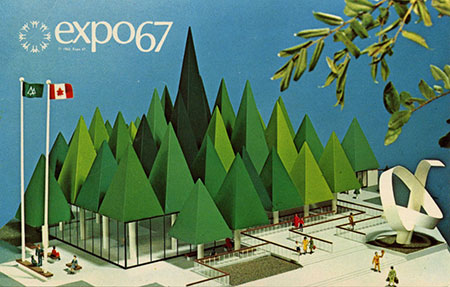 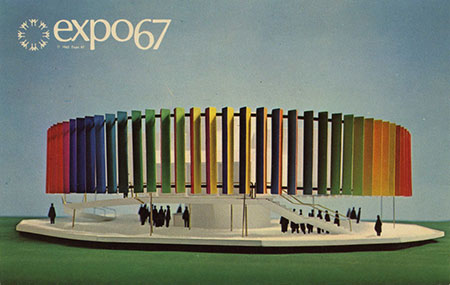 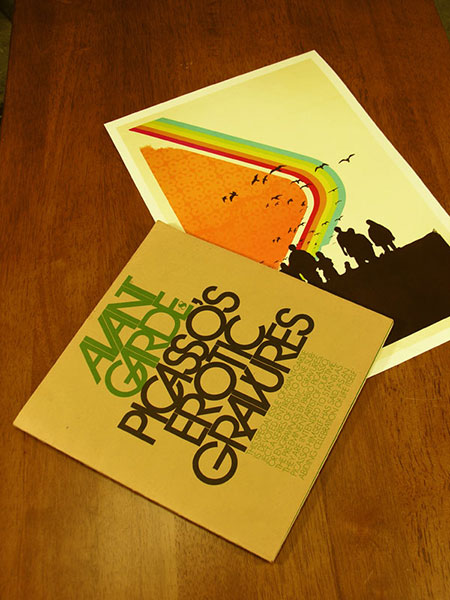 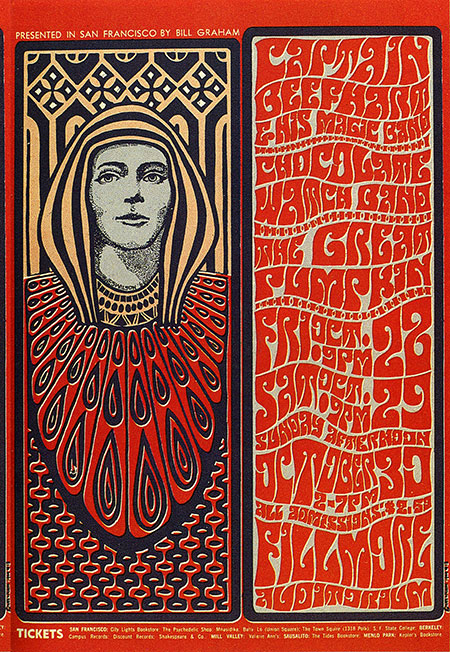 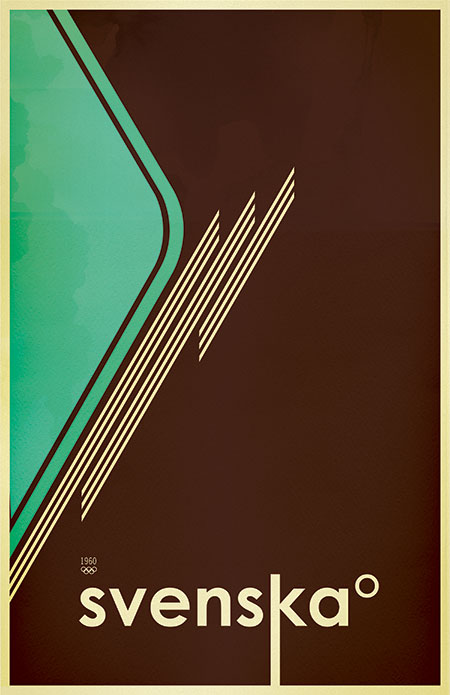 This is a variant of the Svenska print I did that has yet to make it into printed form. I will be posting random variations of some of my released work to hopefully give a better look at the process of working through a design and refining the various elements. The original Svenska print is here and version 2 is here. 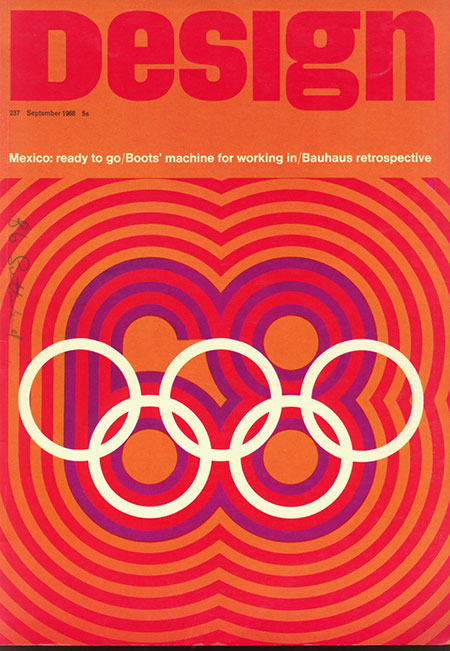 It’s hard to comment on something so perfect. First we have the header for Design Magazine itself. The type is beautiful, they’ve even managed to gracefully compress the ‘g’ so it doesn’t throw off the grid too much. And then of course we have one of the greatest logo designs of all time right beneath it incorporating an amazing color scheme. It’s all there. The logo for the ’68 Mexico Olymipics was created by American designer Lance Wyman (click the above image for a full size version). The posters for the games were a collaborative effort, an example and some info are here.