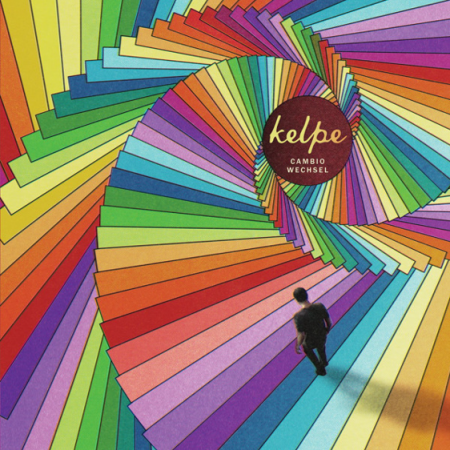 W’eve posted a few songs of Kelpe’s in the past on the blog, a real talent, always unique when it comes to his detail, this song in the second half kind of sounds like he’s playing a few dying toy instruments but its still really good. His new LP seems to be reaching a diverse audience, I wish him luck, he deserves it.

With all this cold coming thru, I just needed to hear Summertime(an edit of it) one last time before I descend into ambient/shoegaze-ville

I can’t find much about Joy Orbison, I only see an EP under his belt but he sounds promising, reminds me of a less gltichy Machinedrum, hope to hear more.

I went to see SV4 dj the other night, he dropped this Stimming track that made me become pretty rude, you know when you’re in a conversation with someone and you stop looking at them and go interrupt the DJ and ask him what he’s playing, pretty rude but well worth finding out what this song was.

Got a show this Saturday (9/15/07) in San Francisco @ SomArts with Kelpe, edIT and Deru among others. All the info is here >