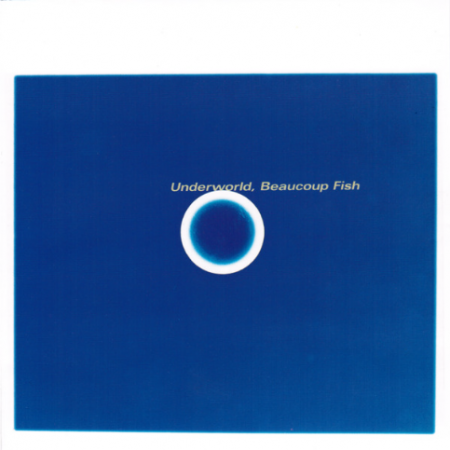 ps-wish i could have seen bullion. sounds like some good times…

You’re one of my favorite commenters!

More of this please!!

love Jumbo. . . though Underworld begins and ends with “Sappy Curry” for me.

ah classic underworld! must get me some of that again, someone taped over half me fish + live tape (thats in the old surfwagon) with something godawful.

wow – haven’t listened to beaucoup fish in literally years. thanks for taking me back.

Hi there, spotted this that may be of interest. Lots of good stuff on it!

Nothing like Wax Tailor though to set me up in the creative mood.

Thanks for the link

loving the live drums on that hudson mohawke track.

New recommendation based on Paul White and Bullion.. check out Gold Panda – Quitter’s Raga EP if you haven’t yet.

I loved Underworld when Darren Emmerson was still in the group. I really loved Beaucoup Fish too. Sadly I got it on release day and on the same day some major events took place in my life. So that kinda dampened the album for me. So every so often when I break out the album, it takes me back to that time and digs up the memories. It’s weird how sometimes you can be listening to an album or song during something and forever that music will be embedded with that mood/memory.

You know, you kinda nailed it with how I treat some music sometime in your description of Calvin. I’ll read a lot of reviews and see certain names dropped a bunch and for some odd reason it’ll make me NOT want to listen to their music. Kinda like “On this album blah blah has some (insert dropped name here) programmed drums on the title track”. I might not of ever heard of “dropped name” but now I don’t feel like diggin to find out what they are going on about. weird.

Always LOVED Underworld’s Jumbo. Thank you for nudging my memory.

See The Light remix by Calvin Harris is awesome! Love the synths