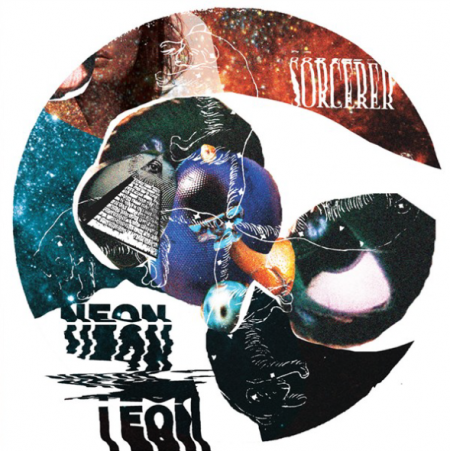 Must be a LA thing, all of the places playing Air. You never hear it anywhere around here in the Midwest. I still love them, and am like you: I always go straight to Les Professionnels.

Wow, that Sorcerer track is mindblowing. I’m not typically into this kind of music but if the rest of his catalog is this good, that might change.

Air is still fantastic, no matter how many people agree.

Sorcerer is quite disappointing. if you want fucking awesome disco, get Meanderthals.

I have to disagree with Petr here, both the Sorcerer albums are packed perfect upbeat chill music for work and entertainment. Love it. Great find Jakub! I will check out Meanderthals tho. :)