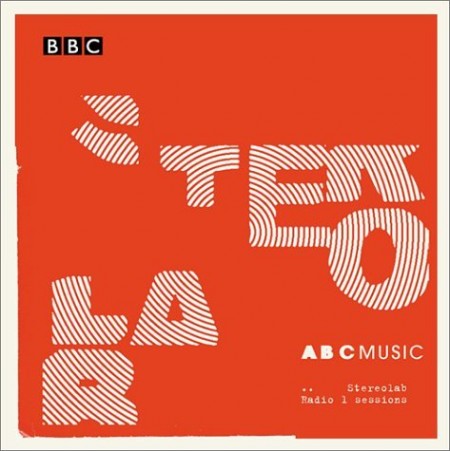 how do I download the track? where do I rightclick?

Never say never Jakub! :)
you play stereolab in my house and we’ll send you home haha

Agreed, it really matters on the song, often people would gladly go home because of poor music selection, I have left plenty of “parties” because of bad music choices and i’m sure you have too

Stereolab has a permanent residence in my heart, mainly because of L’Enfer Des Formes and Doubt is beautiful too, thanks Jakub!

I absolutely adore Stereolab, however their last album I felt fell short of what I loved about them. Ever since Mary left the group, I really feel as though they suffered a serious loss. I always look forward to the next Dots and Loops though.