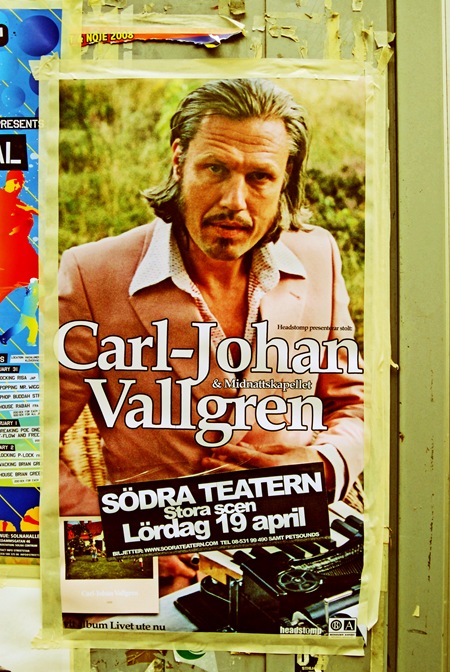 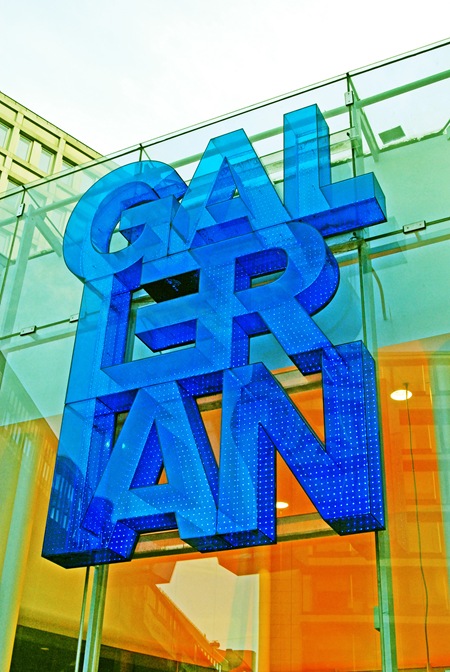 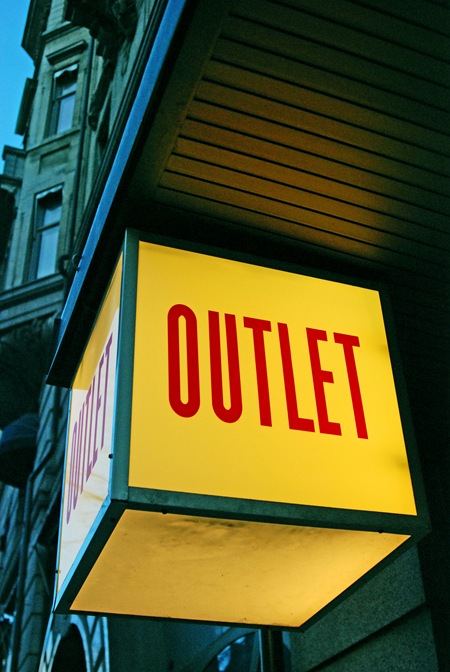 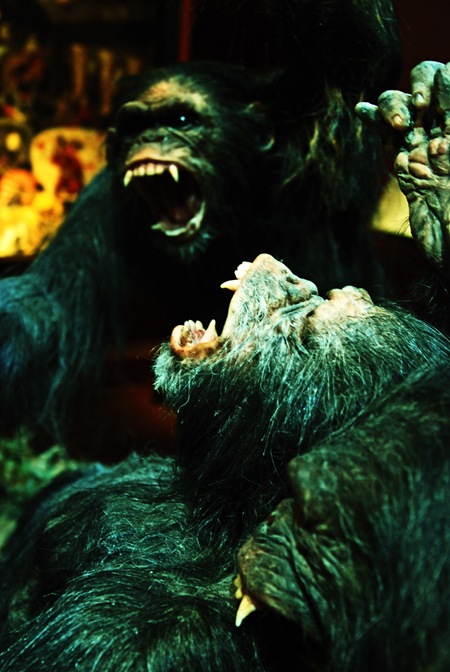 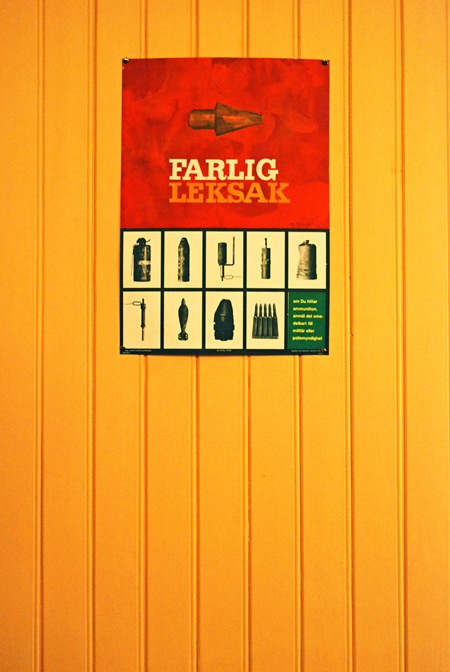 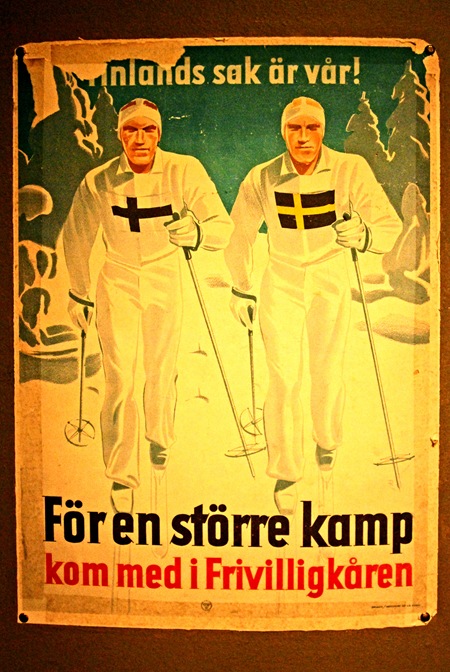 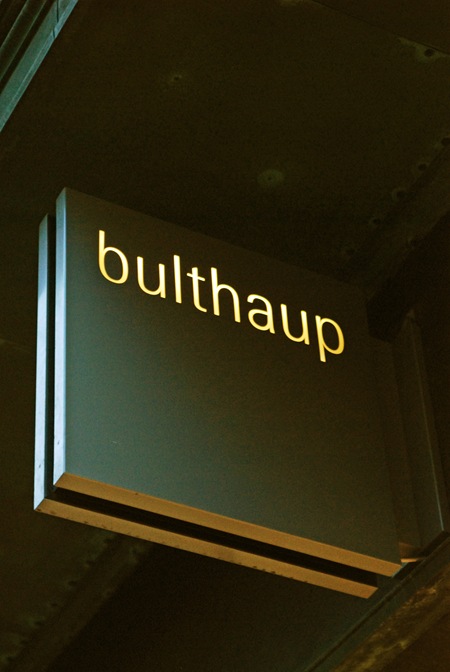 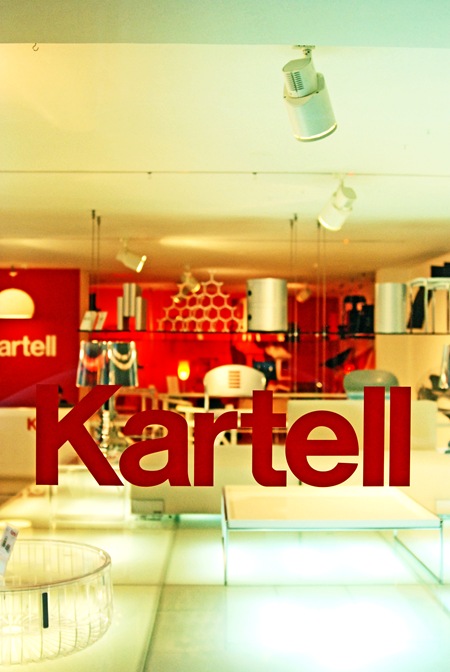 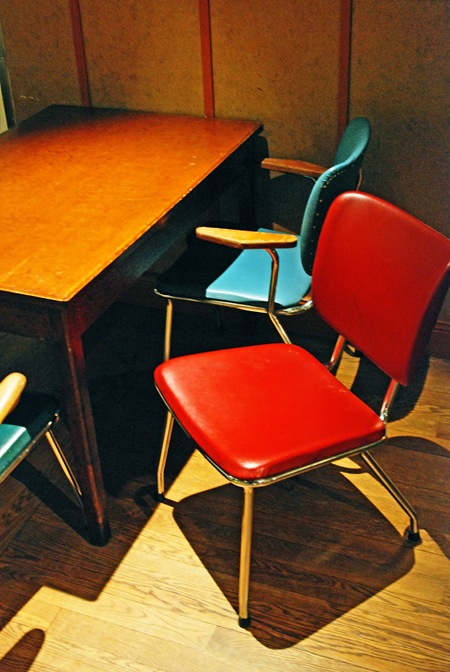 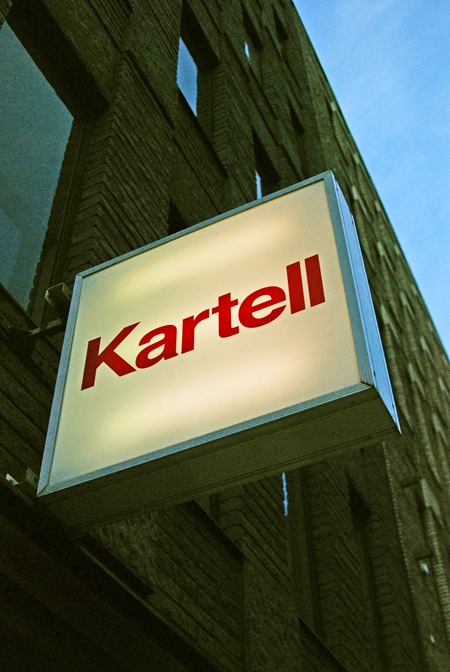 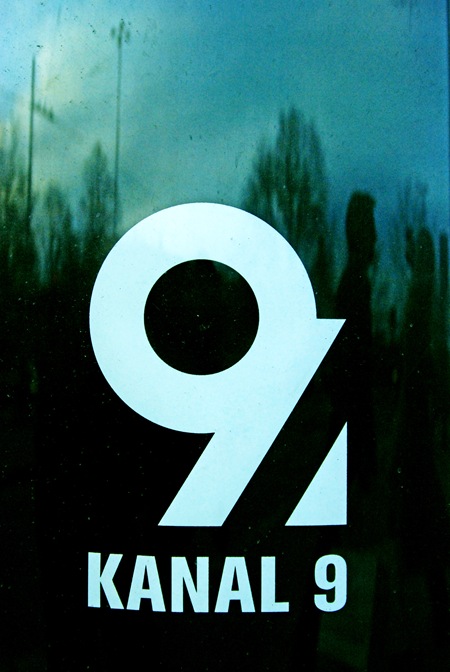 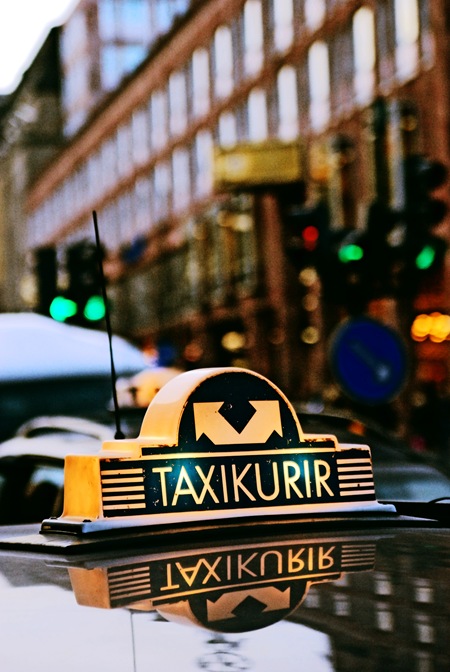 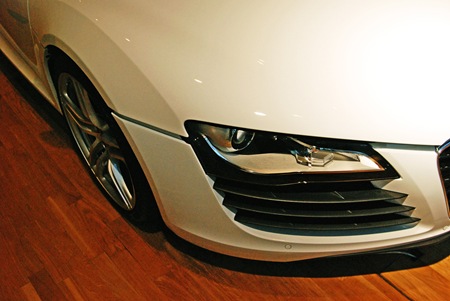 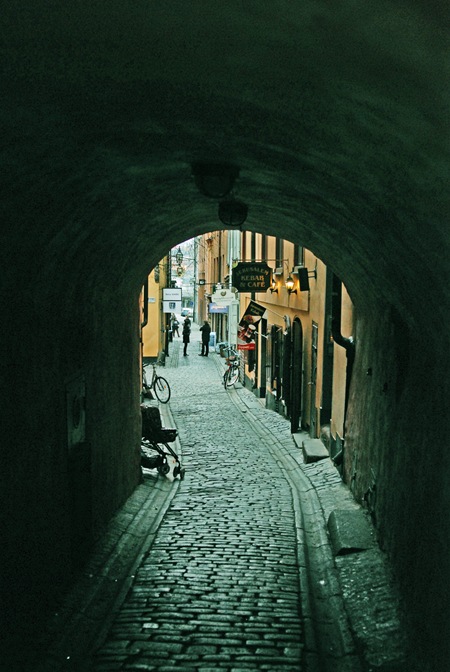 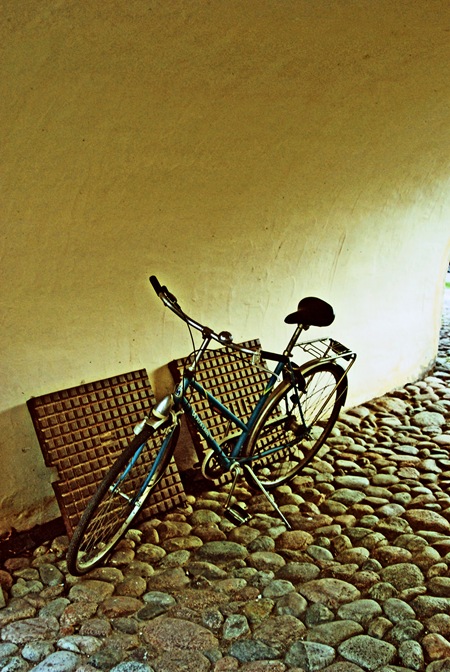 Stockholm really was an incredible city, definitely a highlight of this trip.  I didn’t get as many chances to get out and take pictures as some of the other cities though, we were only there for 4 days and a lot of that time was spent preparing for the workshop. We went to the Bern Hotel and saw Unit 4 play live, it was really quite a night. The fashions I saw there were great, everything is done just right, people really know how to cultivate a look in Stockholm. I wish I had my camera with me that night, would have been like an endless fashion shoot in that place.

Leaving Prague for London tomorrow, always wanted to go there so pretty excited for it.  Unfortunately we’ll only be in town for a couple days. My friend Mikael from Stockholm suggested an area called Brick Lane so we should be exploring around there hopefully. Got some great shots in Prague which I will be posting shortly.

Love the colours in the shots! Thanks for posting your stories from around the world, makes me want to get my act together and go and do a bit of traveling!

As your in London you should go and have a quick look in Magma bookshop, some nice books to be seen! People keep telling me to Go to Brick Lane, meant to be really good!

Magma is a fantastic bookshop. I also think the book store at the Tate Modern is one of the best around. You’ll want to hit up Sister Ray on Berwick St. in Soho for record shopping. It’s incredible. Also, across the street from there (and in other various locations) is Music Video Exchange where you can finds loads of great CDs and vinyl.

I was waiting for these, i was like he’s going to Stockholm he better find an old skiing poster and there it was.

Hi Scott. I’m sad that you chosed to come to Sweden when I was out of the country but I’m glad you liked STHLM and I hope I’ll be able to attend some your workshops back in the States.

Love the design in some of these shots. Hope to see some of that myself in 2 weeks. Any suggestions on what I should definitely see? As for London, there’s a lot of cool places to visit, but I’m sure you’ll love Brick Lane Market on Sunday. Great people, food and atmosphere. Maybe see you there. Cheers -tim

Snap! At first scroll down this post I thought FOR SURE that these were scans from a mag because of how perfectly aged they look – and I knew it was more than just the colors. And I was probably drooling for a few seconds…

Then finally it hit me, you mentioned you shoot at extremely high ISO on your D80, and I realized the grain is why it looked so perfectly filmic. The colors and contrast obviously play a big factor, but those are instantly recognizable attributes. I didn’t notice the fine grain at first.

Anyways, it occurs to me that if you dig shooting at those high ISO’s… that’s probably the reason you’re not entirely happy with the output of the D80. I just picked one up a few months ago too and man are they noiiisy above ISO 400. And not nice noise… colored noise.

So I’m curious what your approach is to noise reduction, basically…

I was in the Magma bookshop in Manchester last Sunday. =) Only bought the latest idN magazine though, I have too many new books at the moment. I spend way too much on them lol. Was in Manchester checking out the D&AD exhibition which was pretty cool.

There are some really fantastic looking signs in these photos Scott. The sign in the 2nd photo is awesome!

sure is! amazing machine

i like teh bike photograph. Very quaint. :). Nice colors as well.

china town in soho s a good place for photos, looks on interesting things around.

i recommend a place to eat called ‘Yauatcha’ in soho. very nice food.

being a swede living in the US this really made my day ;) u found some really nice spots there!

An honor to have such a talent visiting our city =)