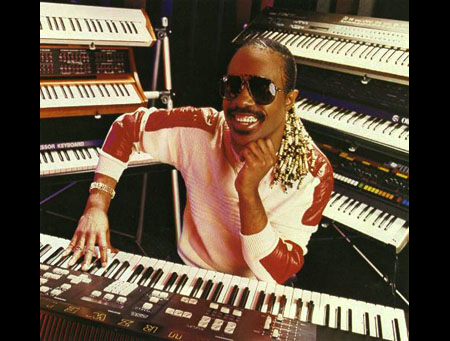 Groovy tunes, but I also appreciate the perspective of the discourse here. SwwwwEET post!!

While we’re on the synth topic:
coolest uncool guys on the internet?

the yarbrough and peoples track is amazing.

strawberry letter 3 is one of my favourite disco tracks ever.

check out dexter wansels theme from planets, always give it a spin, people dont make music like that anymore.

strawberry letter 23 that is obviously.

An absolute MUST for fans of 80s synth intros – this is the best mix CD of 2009, hands down, incredible: http://discodust.blogspot.com/2009/03/sparkle-motion.html

Man, where would the hip hop that we know and love be without such pioneers and great musicians like SHuggie Otis, Stevie, and Quincy? There’s not much rhetoric in that question and it’s not hard to see why our generation (born in mid-to-late 70’s and early 80’s) grew up sampling and influenced by such artists and sounds.

Growing up in SoCal (OC) it was a given that we would be listening to funk and that had a big influence on me. This has got to be one of my favorite
funky tracks, I never get tired of it: http://www.youtube.com/watch?v=7zMWtqjr6JM&feature=related

I actually have a playlist of funks songs that I would consider underground, so if you’re feeling this, I’ll share some of those as well.