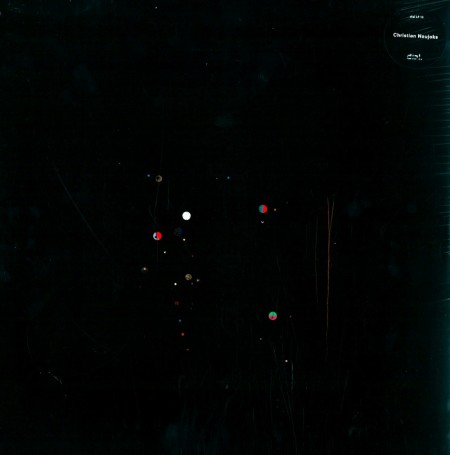 that’s the best music video ever made.

China doll! my girl Iceberg! EVERYONE check the video at 1:55, you see thats how I dance

Naujoks track is beautiful. Thank you.
Did you hear Nico Muhly´s Motherthongue? Maybe he´s more famous than I knew.. but I´ve just recently became aware of him and bacame addicted.

Fire is ridiculous, love the guitar and disco strings

That video makes me want to listen to DHS – House of God
http://www.youtube.com/watch?v=UVRPEDOVJzk

Or break out my old hardfloor cds

lol i am suprised to see this here lol, I was born and raised in detroit, the video clips came from the New Dance Show with RJ Watkins classic but luv it