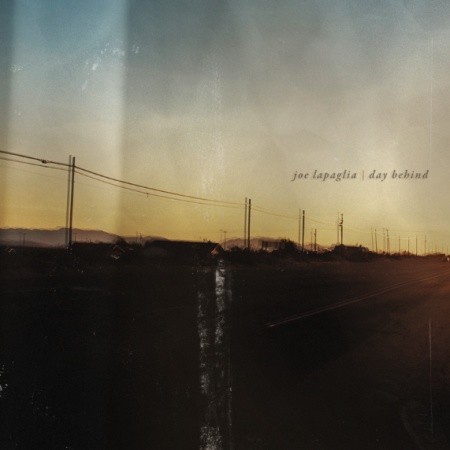 The Whitest Boy Alive melody kicks in at 1:34, gets used on the breakdown again around 4:11 – it’s from a track called “Golden Cage”. The main synth leads and textures are from a Mylo track called “Otto’s Journey”. Not sure where Cut Copy fits in, but it’s a short stretch to the song name from those parts…

In the last track, alot of it is actually Fred Falke’s remix of Golden Cage.

I love Minotaur Shock, my fav track of his is called Six Foolish Fisherman, which would make my roommates and I dance around the apartment like happy little gnomes whenever it came on. Maritime is a very compelling album, I also liked the song Local Violin Shop off his earlier release Chiff-Chaffs and Willow Warbles. His whole sound seems to paint a cool picture of these small, quaint British sea-side communities. I can definitely pick up on the content, almost childish undertones in stuff like this and Mum as you mentioned.

Yeah I just noticed then that the voice that Ben is talking about sounds a bit Blue Nile-ish.

wow, that whitest boy track is incredible. crazy how they brought all that together and it still sounds so cohesive.

that song by minotaur shock is awesome, i wish i could have it!

How can I get a hold of that last track?