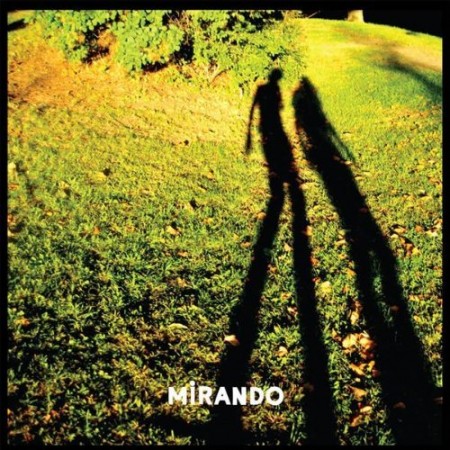 As always thank you for the musical introspective, glad to see more AC love too! Ill agree the Ratatat cover is astounding, as well as the recent Goldfrapp one. But really thanks for the music!

does tom croose spin every fri at marci park?

Ratatat is always right choice for the win!

wow, about 2 minutes into that mirando mix I completely stopped what I was doing and had to sit down and listen to all of it. I have to rethink what I’m going to do with the rest of my day; work or try and find more music like this…