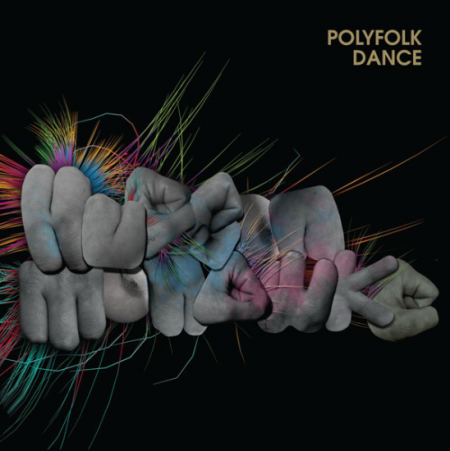 I’m really impressed by Warp’s new signing Hudson Mohawke, I’ve had this song Monde on repeat for days now and it deserves the love its getting and has been competing with Animal Collective on my iTunes this week. Fun little fact, did you know that the new Animal Collective LP debuted in the Top 10 in the Billboard charts? I’m loving 2009 more and more.

Mux Mool sent me this track by Erobique which is on iTunes Indie Spotlight this month. The record label looks like it has some raccoon dog on it that’s wearing a hat, which I kinda love. I’d love to know what he sampled for the vocal though, its epic and comes in like a J Dilla track vocal, dare I say this might be what Dilla would of sounded like if he had to make one disco cut.

So you have bought all the Gas and Burger/Ink LPs, now what else is there? well Kompakt reissued Wolfgang Voigt’s Studio 1 alias on CD which grabs up some tracks that we’re vinyl only for awhile. It’s very minimal and straight forward dubby techno on a regular house system but when DJ’s play these tracks out I always flip for them.

I know its Caribou now since the forced name change but i’ll always think of Manitoba when I pull out his Up In Flames LP to listen to. Who can hate this Hendrix With Ko song? no one thats who because Its got something for everyone. Anyone know what synth that is at 2:40? is it just digital replica? because I want it following me around everyday.

HudMo rocks indeed, my roomie introduced me to him this summer, great stuff! :)

hm nice tracks… expect that mike ink. track… for me at least… because thats 9 full minutes of the same loop… and its not even a distinctive loop :\ what makes it so special?

Yea I’m loving Hudson and the whole luckyme crew a lot at the moment. I heard the samples from that e.p awhile back and loved what I heard. I also loved the stuff he put out on the Hudson’s Heaters sampler awhile back also.

Is this the same Mike Ink that used to make that dirty analogue Cologne techno years back? If so, I think I liked his older stuff and if I was DJing and playing this record I’d have to cut about half the song out in a mix or do some juggles to make it more interesting.

I kinda dig that Erobique track…… and I don’t know why. That breakdown in the middle reminds me of Daedelus at his most playful or someone going to town with an MPC.

Not sure what that synth/vst is, but I kinda like it! I may have a vst that could come close to sounding like that. I just have to sort around and do some tweeking to figure it out.