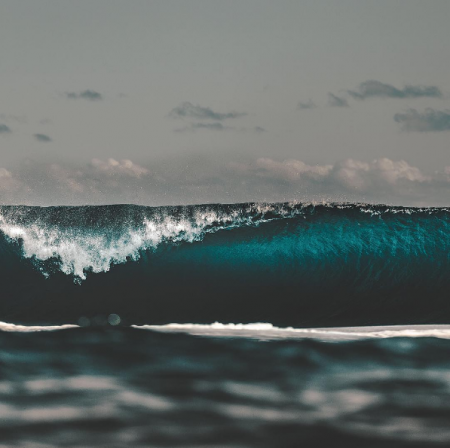 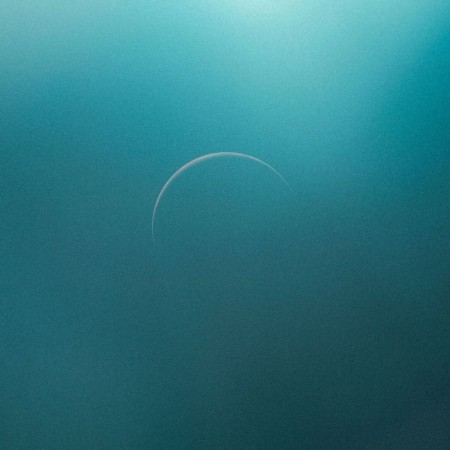 Blarg, wake me when BOC releases a new album….zzzzzzzzz

Nice ambience and soundscape, not a whole lot else…